Dressed as ‘Perdita’ Johnson, Anne Armstrong-Jones, is unrecognisable under her costume in Beaton’s tableaux vivants. Complete with a painted paper wig, giving the effect of a late 18th century hairstyle, and pictured against a scenic theatrical backdrop, she is dressed in character for the Pageant of Hyde Park in 1928. Mary Johnson, Armstrong-Jones’ character, better known as ‘Perdita’, was a celebrated actress and poet of her age, an early proponent of feminist principles and the mistress of the Prince of Wales, later King George IV. Armstrong-Jones was well known for her elaborate costumes and their originality, frequently attending costume balls as notable historical and mythological figures. Her brother, Oliver Messel, was a renowned theatrical designer and Beaton, too, produced a number of set designs and costumes during his career. The frothy, ribboned dress that Armstrong-Jones wears is reminiscent of the dress Beaton designed for Audrey Hepburn in the 1961 film, My Fair Lady.

In her pose and inscrutable expression, Armstrong-Jones replicates the rigid, formal portraiture of the late eighteenth century. Johnson herself was painted by a number of celebrated artists of the time, including Thomas Gainsborough, George Romney and Joshua Reynolds. The painted backdrop, too, is reminiscent of the classical landscapes which formed the background of 18th century portraits. Here, it is employed to add a sense of grandeur and convey the wealth and importance of the sitter.

Born Anne Messel in 1902, Armstrong-Jones was the daughter of a German émigré who set up a successful stockbroking business. She was a prominent member of London’s fashionable society in the 1920s and the glamourous group monikered the ‘Bright Young Things.’ She became a countess in 1935, when she married Michael Parson, 6th Earl of Rosse. Celebrated for her style, she was an important patron of designers such as Charles James and Victor Stiebel. Her son from her first marriage, Antony Armstrong-Jones, later Lord Snowdon, was the husband of Princess Margaret and a celebrated fashion and portrait photographer. Anne Armstrong-Jones knew Beaton well, though later in their acquaintance Beaton took a disliking to her, allegedly, in part, due to Snowdon’s success as a photographer, whose images eventually appeared in Vogue more frequently than Beaton’s. 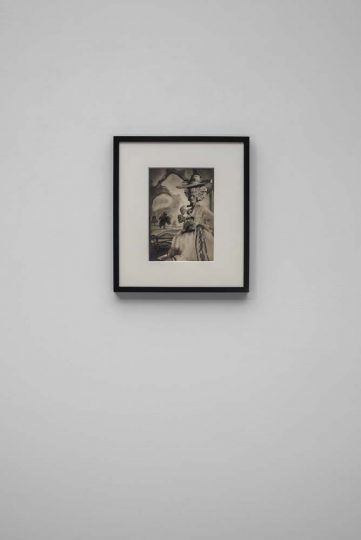 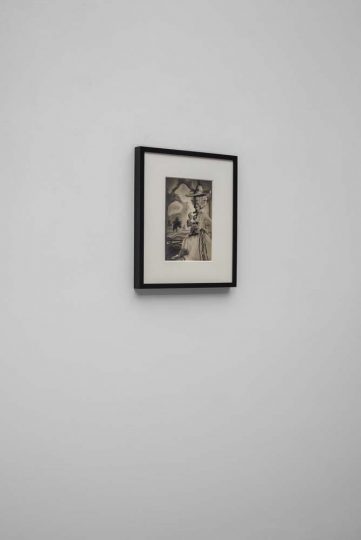 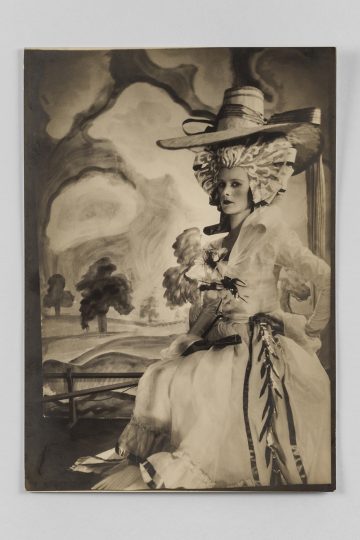 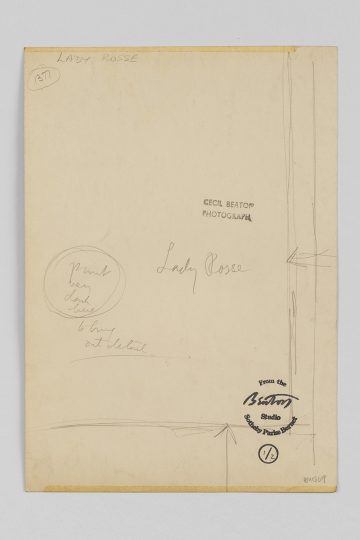