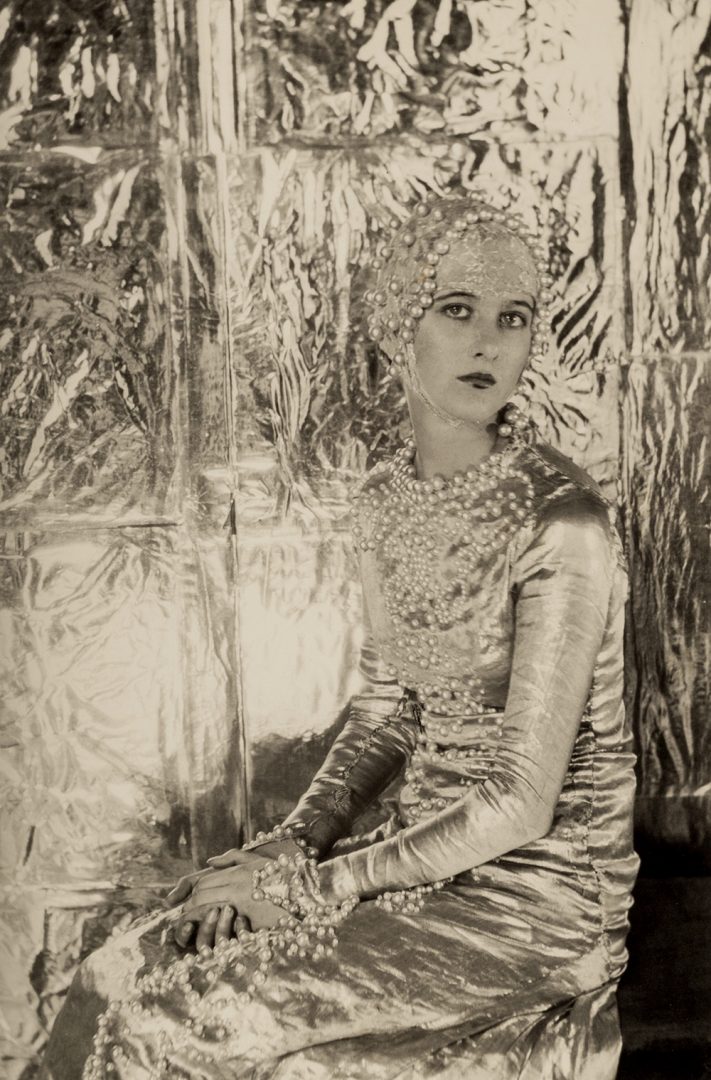 Born Barbara Jessica Hardy Beaton in 1912, Barbara or ‘Baba’ as she was widely known, was an early muse and one of the first models for her brother, Cecil Beaton. Beaton stated in The Book of Beauty (1930), ‘her little figure is so elongated that, on her, materials fall in vertical folds like the flutings on a Grecian column.’ Baba, along with their sister Nancy, featured in many of Beaton’s most notable and experimental early photographs.

This particular portrait of Baba was taken by Beaton in May 1927. She sat for her brother in her costume as ‘Heloise’ for the ‘Lover’s Pageant’, which was held at the New Theatre, London. Heloise, the ill-fated 12th-century writer and scholar, captured the imagination of the ‘Bright Young Things’, with her letters documenting her doomed love affair with philosopher Abelard. For the pageant in London, Baba’s Abelard was Prince Nicholas Galitzine. The present photograph was taken prior to the pageant, at the Beaton family home. Baba’s luxurious and theatrical costume was designed by Beaton himself, who attended the event dressed as Lucien Bonaparte.

In his early photographic portraits, Beaton often used backdrops of fabrics or other textured material, including cellophane, silver foil or other mirrored surfaces, behind his sitter. The shimmering material elevates the composition, and combined with her intricate and luminescent costume, gives the picture an otherworldly quality. 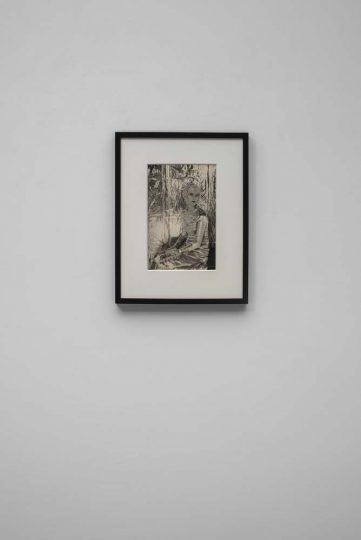 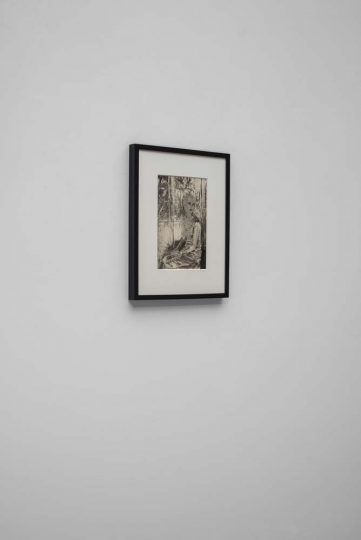 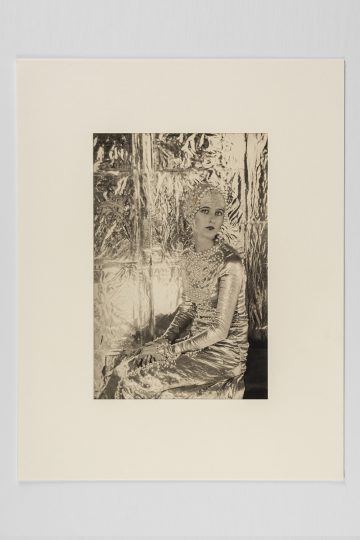 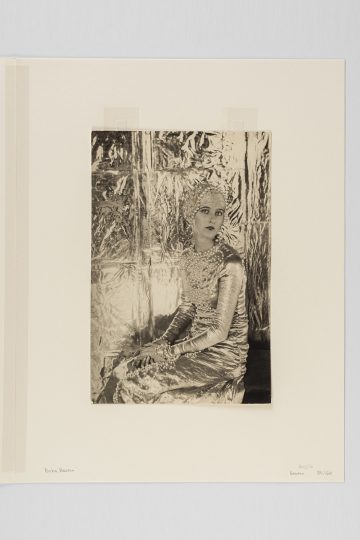