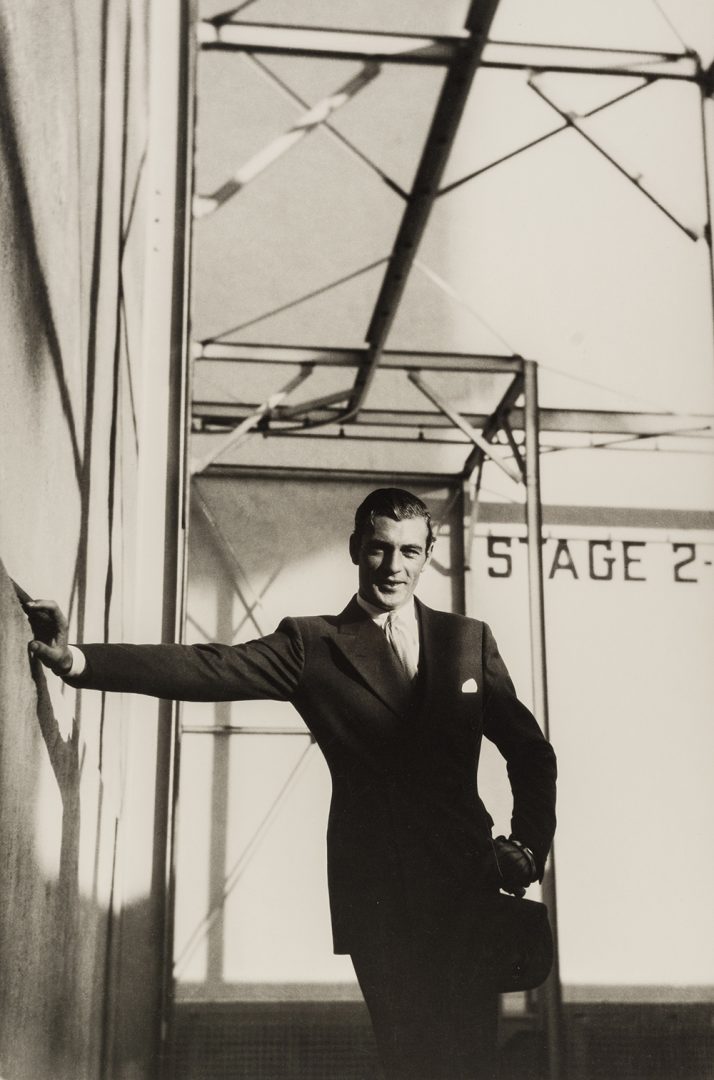 Always looking for new and interesting ways to depict his sitters, Beaton experiments with framing and perspective in this photograph. Angled from below, the portrait plays with scale as actor Gary Cooper looms large at the centre of the image. The steel structures that recede into the background lend the photograph its depth while the wall at the left of the image comes towards us into the foreground, skewering the sense of scale of the work.

Photographed on the lot of a film studio in 1931, Cooper displays all the attributes of a leading man of the classical Hollywood era. Pictured in a tailored suit, hand on hip with a wry smile, Cooper’s image is a far cry from his days as a cowboy, which established him, first as a stuntman and rider, and later as a star of the late silent and early sound era.

By 1931, Cooper had already achieved significant success in Hollywood. The unusual mixture of his upbringing on a cattle ranch in rural Montana and his English heritage made sure Cooper stood out from his competition. Cooper was further celebrated for his authenticity and naturalism on screen. In this portrait, Beaton photographs him looking down, squaring off against the camera. He appears simultaneously in control, in his leading man role, and bemused at the process of being photographed, a curious grin shaping his face. Beaton said of Cooper, ‘the naïve Montana youth from the dude ranches, out of his element when out of the saddle, was miserable during his first successes in the papier-mâché confines of Hollywood.’

Cooper remained a prominent figure in Hollywood for the rest of his life, featuring in a number of the era’s most celebrated films. He played leading roles in the adaptations of Ernest Hemingway’s A Farewell to Arms (1932) and For Whom the Bell Tolls (1943). He is considered one of the most accomplished actors of the twentieth century. 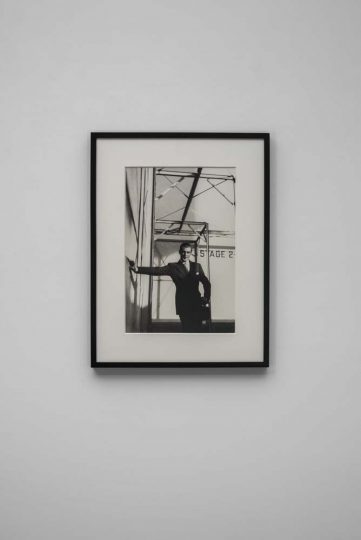 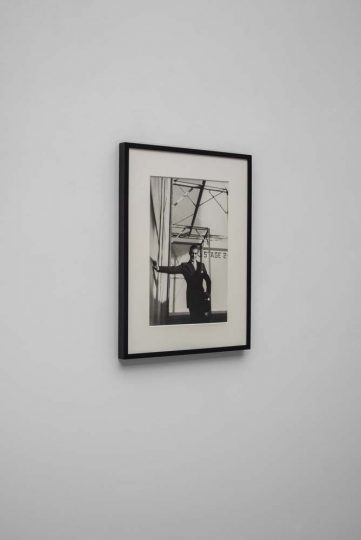 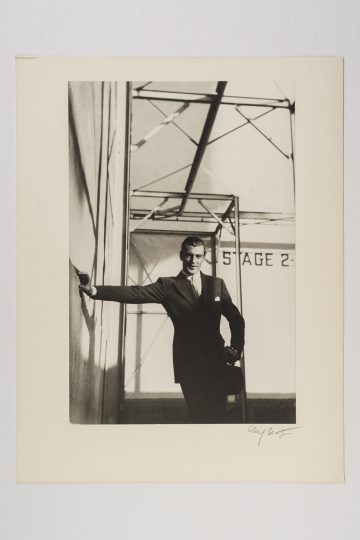