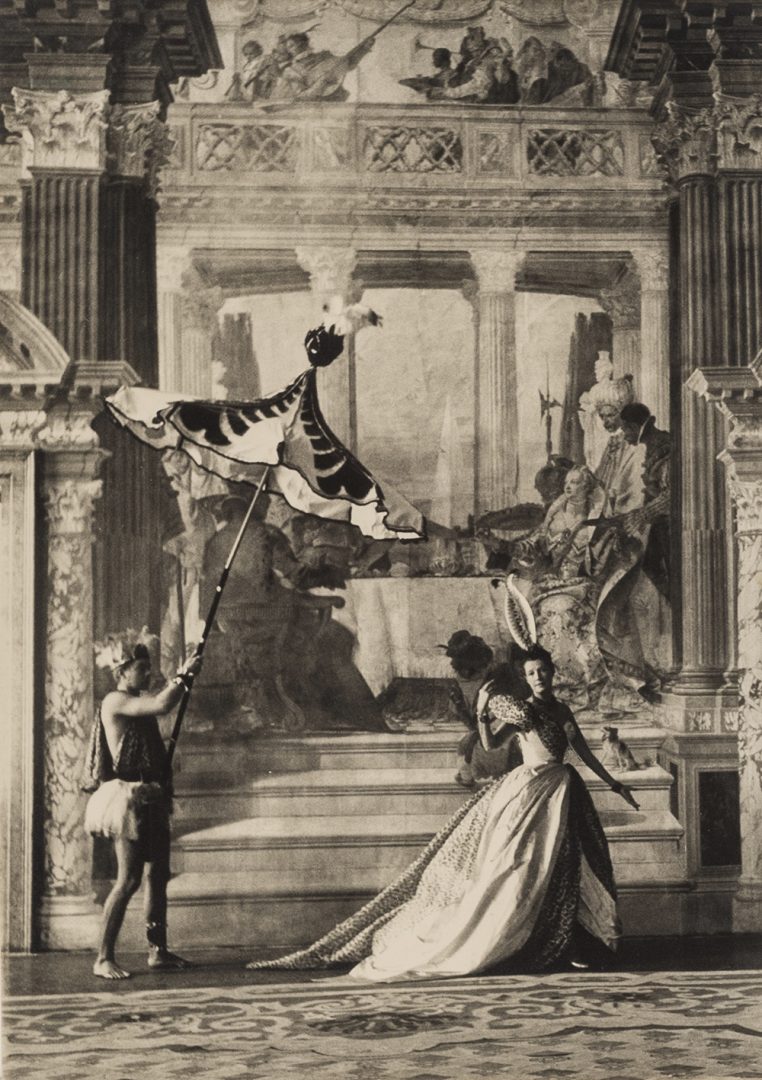 Invitations to Carlos de Bestegui’s Bal Oriental were sent out six months in advance, giving his over one thousand guests plenty of time to work on their elaborate costumes. The event drew much anticipation, the first major European social event since the Second World War, with several people who had missed out on an invitation arriving in their yachts and docking them in Venice’s lido in the hope of being permitted entry. Beaton was dispatched to photograph the events of the evening of 3rd September 1951 by Vogue.

De Bestegui sought to recreate the splendour of Venetian carnivals and life in the late eighteenth century. The ball was held at his Palazzo Labia on the Grand Canal, which he had purchased in 1948 and begun to restore to its former glory. Among the numerous masterpieces of the palazzo were the frescoes of the ballroom completed by the renowned Baroque artist Giovanni Battista Tiepolo in about 1750. The most celebrated of these frescoes, The Banquet, acts as the backdrop of the present photograph by Beaton. Depicting the meeting between Cleopatra and Marc Anthony, Tiepolo’s figures are engaged in a lively scene surrounded by courtiers and servants, seated at a table overlooked by classical architecture. The fresco was the inspiration for numerous guest’s costumes at the ball, most notably, Daisy Fellowes, photographed here as the African Queen.

Fellowes was notorious for her daring and fashionable dress, with the consensus widely agreeing she was amongst the best-dressed guests of the evening. Fellowes wears a yellow and leopard print chiffon dress designed for her by Christian Dior, exclusively for the ball, completing her outfit with the feather of a Lyrebird worn in her hair. The American diplomat Jefferson Caffery, who fittingly was serving as the American ambassador to Egypt at the time, acts as Fellowes’s page, holding an elaborate palanquin aloft and dressed to compliment Fellowes’s costume.

Beaton’s photographs of the evening capture the glamour of the ball and it’s seeming otherworldliness. In 1951, Venice was still suffering from effects caused by World War II with rationing of some items still in place; Beaton’s images capture the decadence of the ball’s aristocratic guests. The Bal Oriental has taken on a status of mythic proportions and was particularly significant for establishing Christian Dior and Pierre Cardin as some of the most important designers of the post-war era. 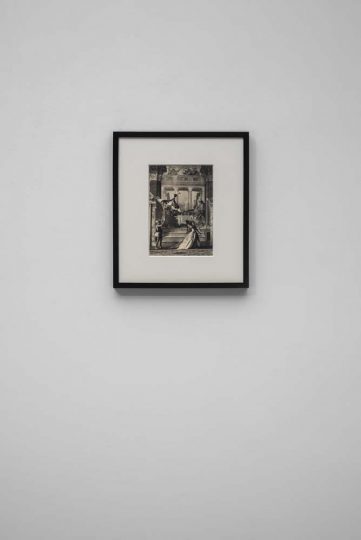 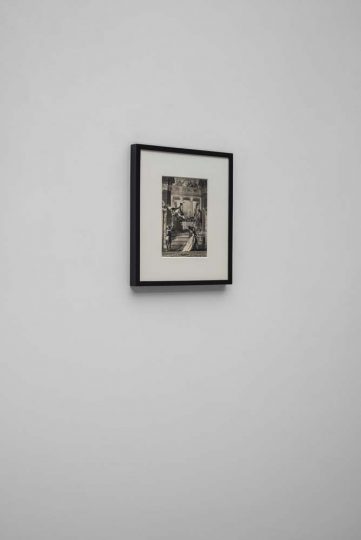 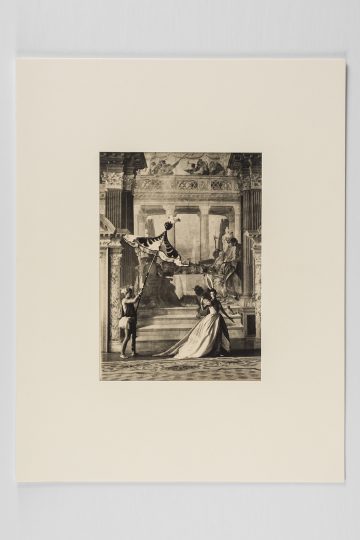 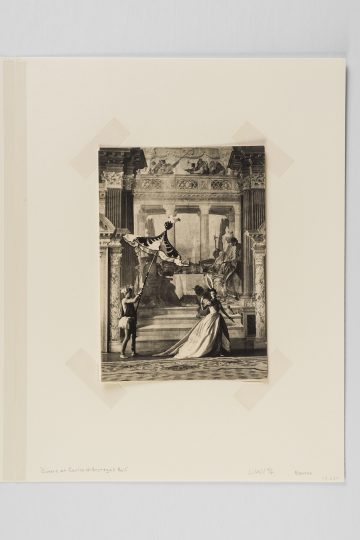