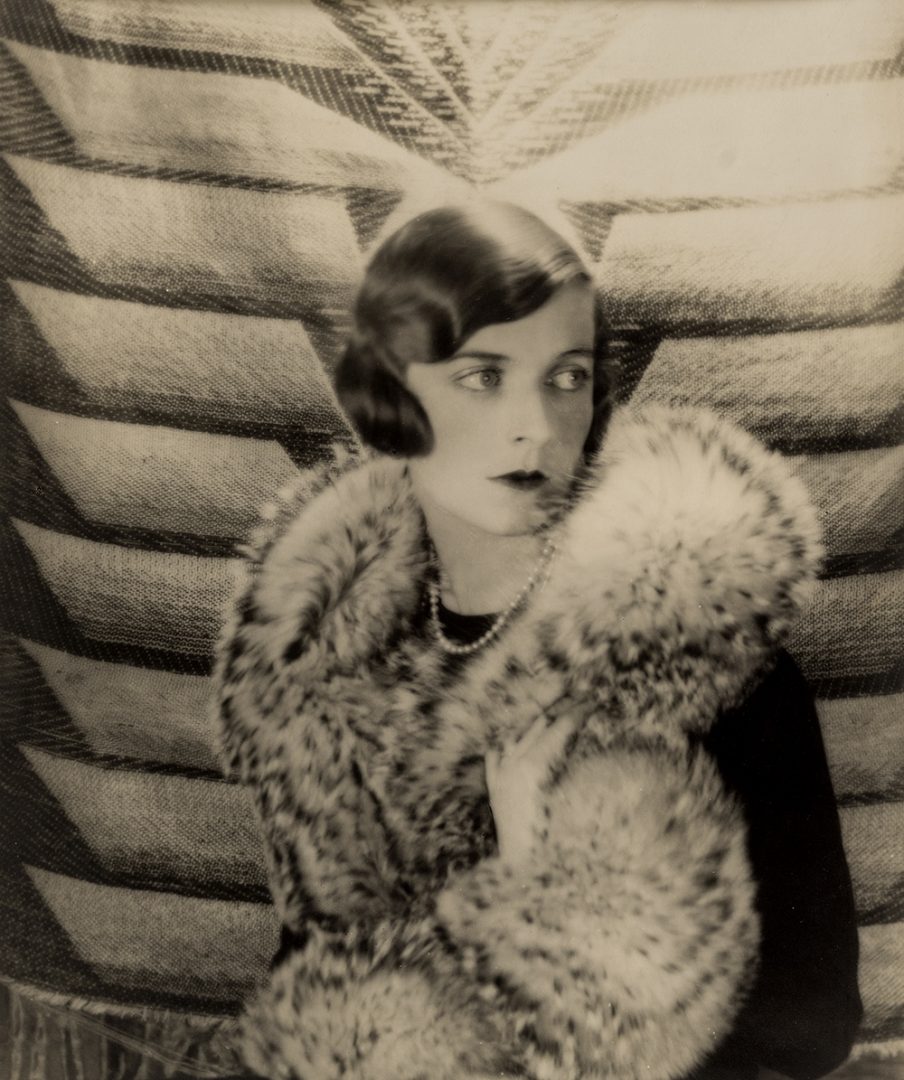 Lady Edwina Mountbatten was born Edwina Ashley in 1901, to remarkable wealth and privilege. Her grandfather, Sir Ernest Joseph Cassel, was one of the richest and most powerful men in Europe, and the private financier to the future King Edward VII. She married Lord Louis ‘Dickie’ Mountbatten, the last godchild of Queen Victoria, in 1922. The wedding, deemed the ‘Wedding of the Year’ was held at St Margaret’s Westminster, with guests numbering 1,200, including many members of the royal family.

In this 1927 portrait, Mountbatton gazes to her left, enshrouded in opulent furs and jewellery, her hair styled in tight curls. She poses before a woven, art deco carpet, used here to striking effect as an elegant and modernist backdrop. An alternate shot, of Mountbatten staring directly at the camera, was included in Beaton’s important first exhibition at the Cooling Galleries, Mayfair, with Beaton noting the composition’s importance as ‘an interesting study in texture’.

Pictured here in her mid-twenties, Lady Louis Mountbatten is depicted as a creature of beauty and leisure, much like the vast majority of Cecil Beaton’s ‘Bright Young Things’. Although one of the most important society figures in the 1920s, Lady Mountbatten remains best known for her military and philanthropic efforts during and in the aftermath of the second world war, later in life. First gaining respect through her position as deputy chairman of the Depot for Knitted Garments for the Navy, she went on to become superintendent-in-chief of the St John Ambulance Brigade in 1942. In 1947, Lord Mountbatten was asked to go to India as Viceroy to negotiate the independence of the subcontinent, with Lady Mountbatten accompanying as Vicerine. After the separation of India and Pakistan, Lady Mountbatten headed the Council of Relief and Welfare to help the displaced refugees.

Mountbatten spent most of her life attempting to instate her independence, both in a professional and a personal sense. Her relationship with her husband was widely discussed by the tabloids for its tumultuous nature. Lord Mountbatten admitted: ‘Edwina and I spent all our married lives getting into other people’s beds’. During her time in India, Lady Louis developed a very intimate friendship with Jawaharlal Nehru, Prime Minister of India. 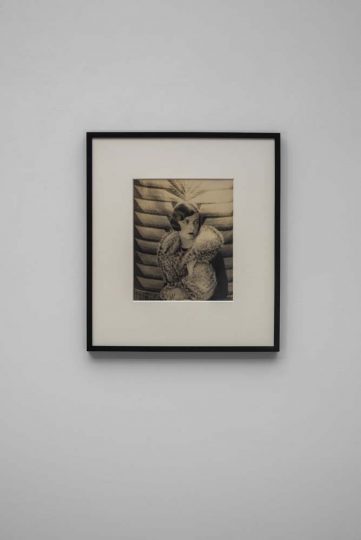 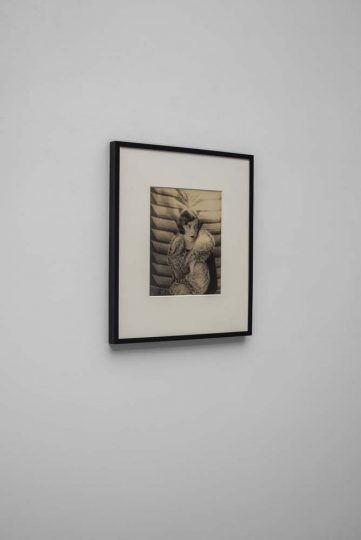 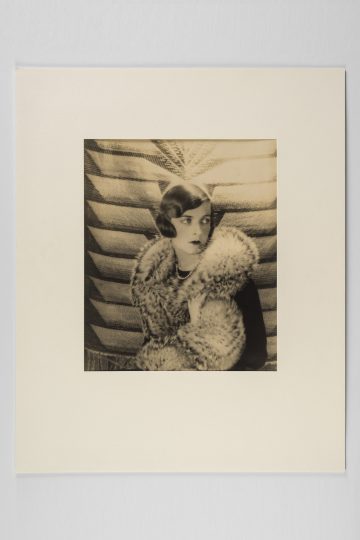 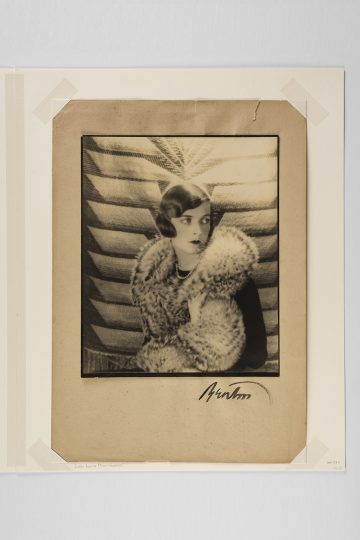