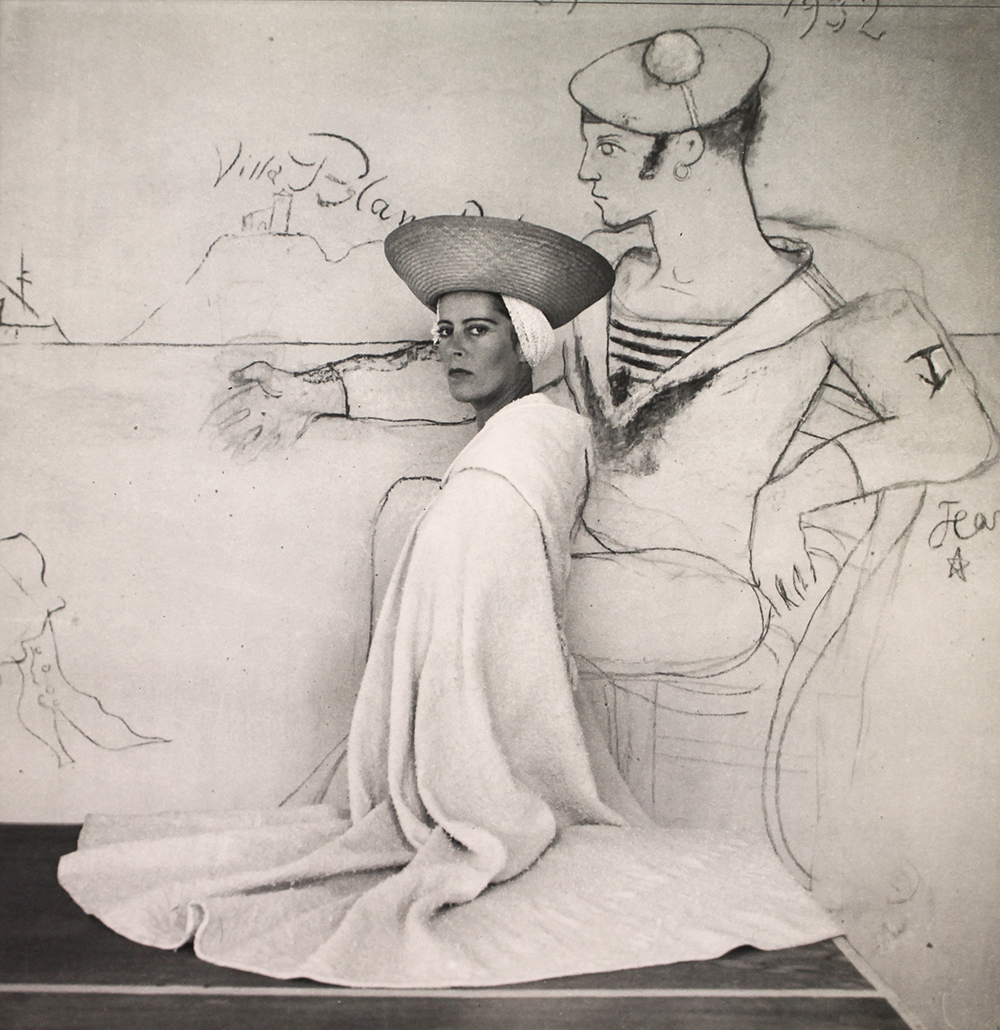 Denise Bourdet was born Denise Rémon in Tours, France in 1892. The daughter of Maurice Rémon, a prolific translator of novels and plays, she followed in his footsteps with an interest in the arts. From an early age, Bourdet was known as a musical prodigy, performing compositions by Eric Satie to impress her parents’ friends.

Her musical talent caught the attention of the French diplomat, René de Saint-Légier de la Sausaye, who Bourdet married at the age of twenty. Young married life proved too monotonous for her, however, and she fled seven years later to seek out the liveliness of city life in Paris.

There, she met her second husband – Édouard Bourdet – a renowned theatre director and playwright known for his satirical comedies. The couple married in 1921 and Édouard introduced his wife to the literary circles of the Parisian avant-garde. Aided by her charm and intellect, Bourdet thrived as a successful literary and music critic for Revue de Paris and Le Figaro, as well as an author of seven novels and actress in the short film Camille (1926). Together, the pair established themselves as important artistic figures of the interwar avant-garde scene, surrounding themselves with like-minded friends and collaborators including Reynaldo Hahn, Lucien Daudet and Jacques de Lacretelle amongst others. This photograph of Bourdet was taken at Villa Blanc, her and her husband’s second home in Toulon that was decorated by their friend – the artist and poet, Jean Cocteau. Bourdet is stood in front of a drawing by Cocteau, the words Villa Blanc are visibly scrawled onto the wall behind her. Her head is turned to look directly at the camera with an unceasing gaze; she wears a flowing white garment that blends with the white wall and spreads elegantly across the table top in front of her. Her hair is wrapped in a white cloth and she wears an oversized wide brimmed hat – evoking the style of traditional African headwear. Beaton plays with the perspective of the photograph, shortening his sitter, whose lower body is concealed behind the table’s surface. 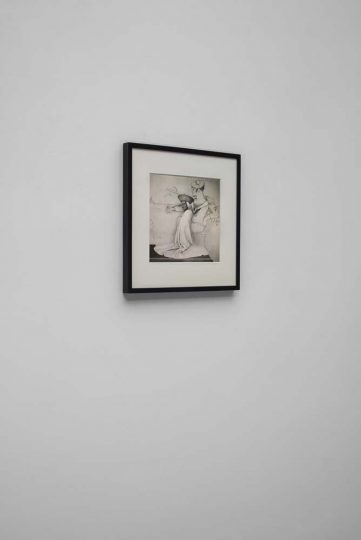 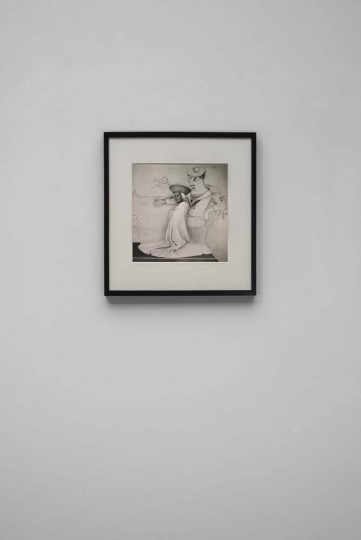