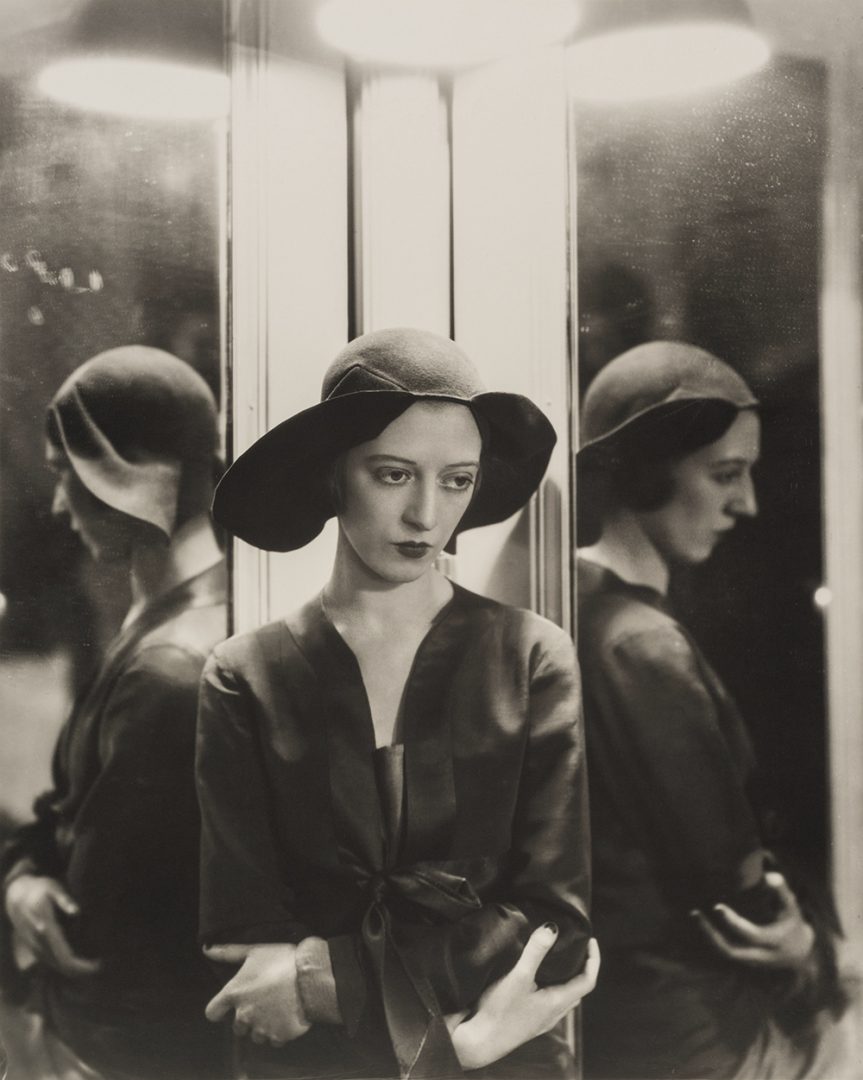 Charles James began his career as a milliner in Chicago, opening his own shop in 1926 under the label ‘Charles Boucheron’. His designs were daring and radically modern, and would often be cut whilst on his customer’s heads. In an alternate shot of this sitting, James can be seen, scissors in hand, altering the brim of the hat atop van Rensselaer’s head.

Beaton and James had studied at Harrow together, and Beaton photographed James’s collections throughout both of their careers. In this early collaboration, Beaton utilises bold lighting as well as two mirrors sitting at right angles behind the model to accentuate the unusual, asymmetrical structure of the hat, whilst creating a striking and dynamic composition.

By the time Beaton made this photograph in 1930, James had begun designing dresses that were indebted to his millinery work, using the same constructive and experimental approach. James’s fame peaked in the late 1940s, when his grand and sculptural gowns were sought after by American high society’s most prominent women. 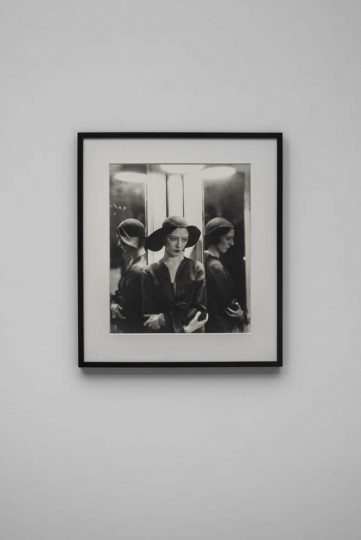 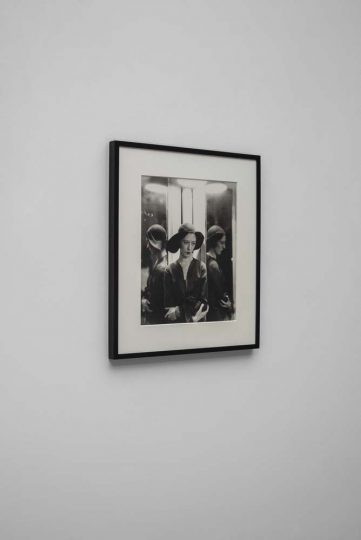 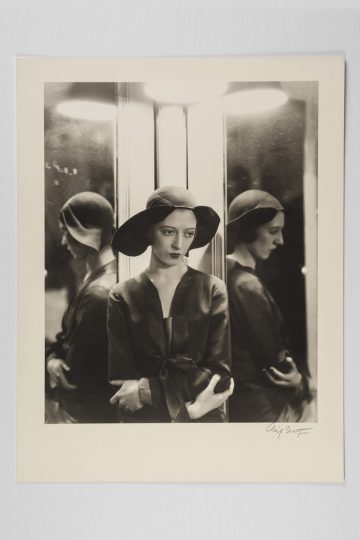