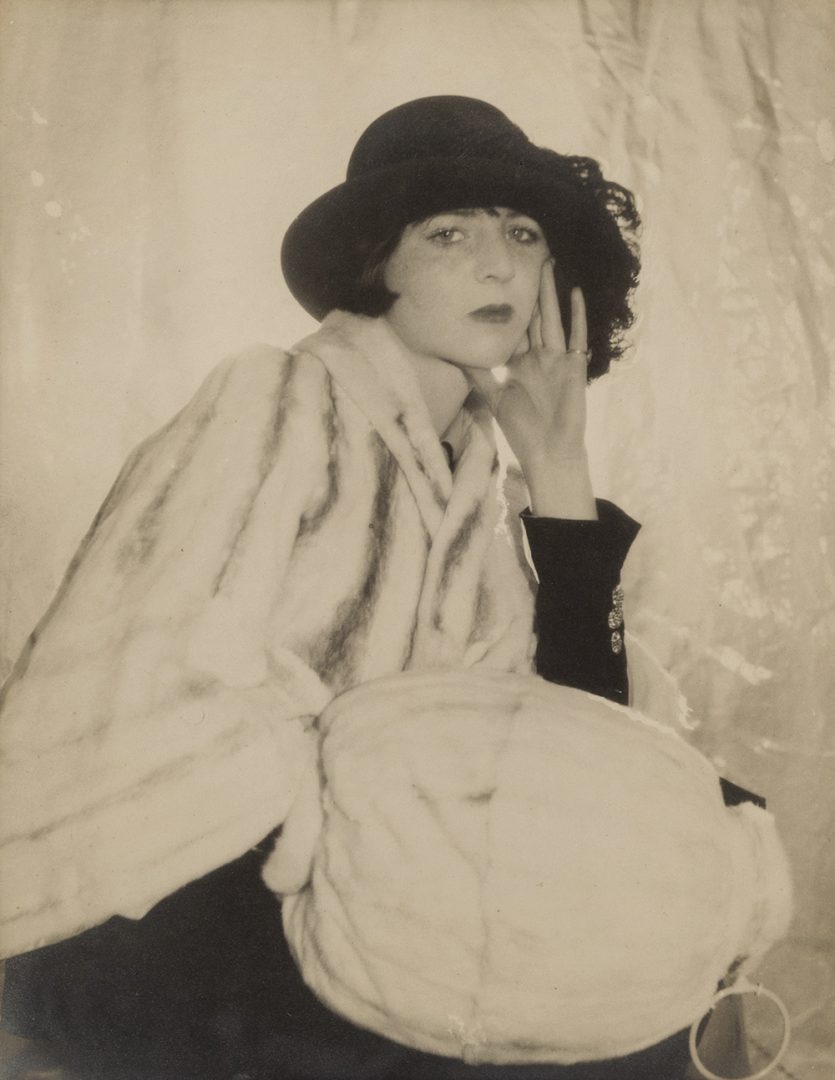 Meraud Guinness, also known by her married name, Meraud Guevara, was a painter, author and poet, who lived most of her life in France. Born in London in June 1904, into the wealthy and aristocratic Guinness family – perhaps most renowned for producing the dry stout, Guinness Beer. She was trained at the Slade School of art, and later, took painting lessons from Francis Picabia in France. Speaking of her in a catalogue essay for her 1928 show at Galerie Van Leer, Picabia wrote: ‘Meraud Guinness loves life, free independent life: she has driven convention to the furthest boundaries. This is why one can believe in her and await infinite possibilities’

Perhaps her most renowned work is Seated Woman with Small Dog, 1929, which is currently on display at Tate Modern. Disquieting and angular, the painting bears signs of influence from her Parisian Neo-Romantic circles, while anticipating the strange landscapes of the Surrealists.

She met the Chilean painter, Alvaro Guevara, through Galerie Van Leer. They married in 1923. The Guevaras were well known for their dinner parties, which were attended by the likes of Gertrude Stein, Ernest Hemingway, Pierre Tal-Coat, and Alberto Giacometti. Beaton photographed her and her husband for The Tatler, in their home, in the year of their marriage.

In this particular portrait, Guinness is captured in a typically intimate Beaton fashion, boldly facing the camera with one hand delicately and expressively raised to her face. Beaton’s training in stage and costume design is evident here. Guinness wears opulent furs and poses against a glittering backdrop. 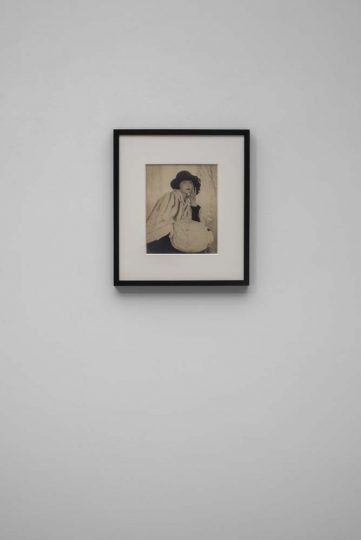 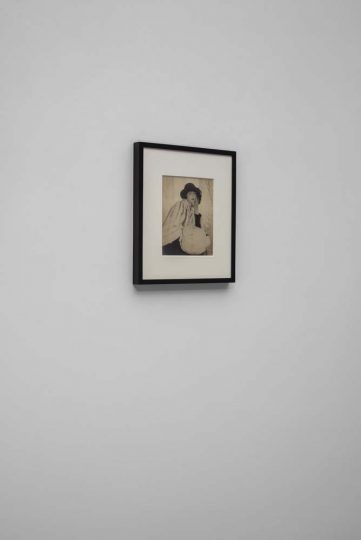 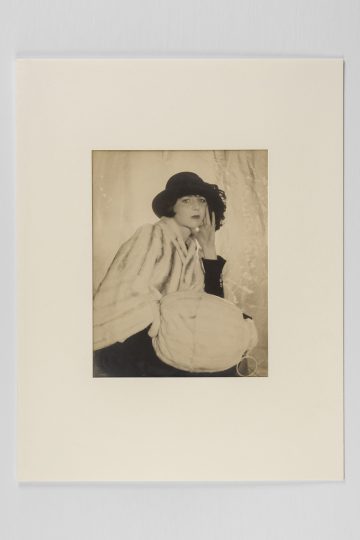 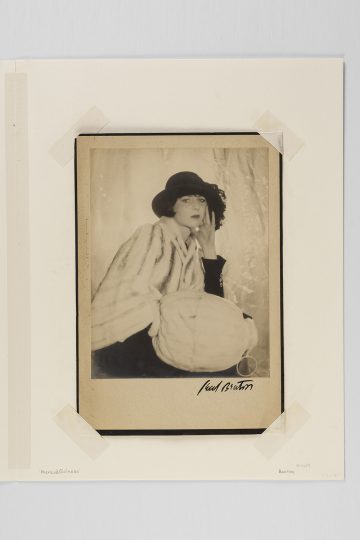