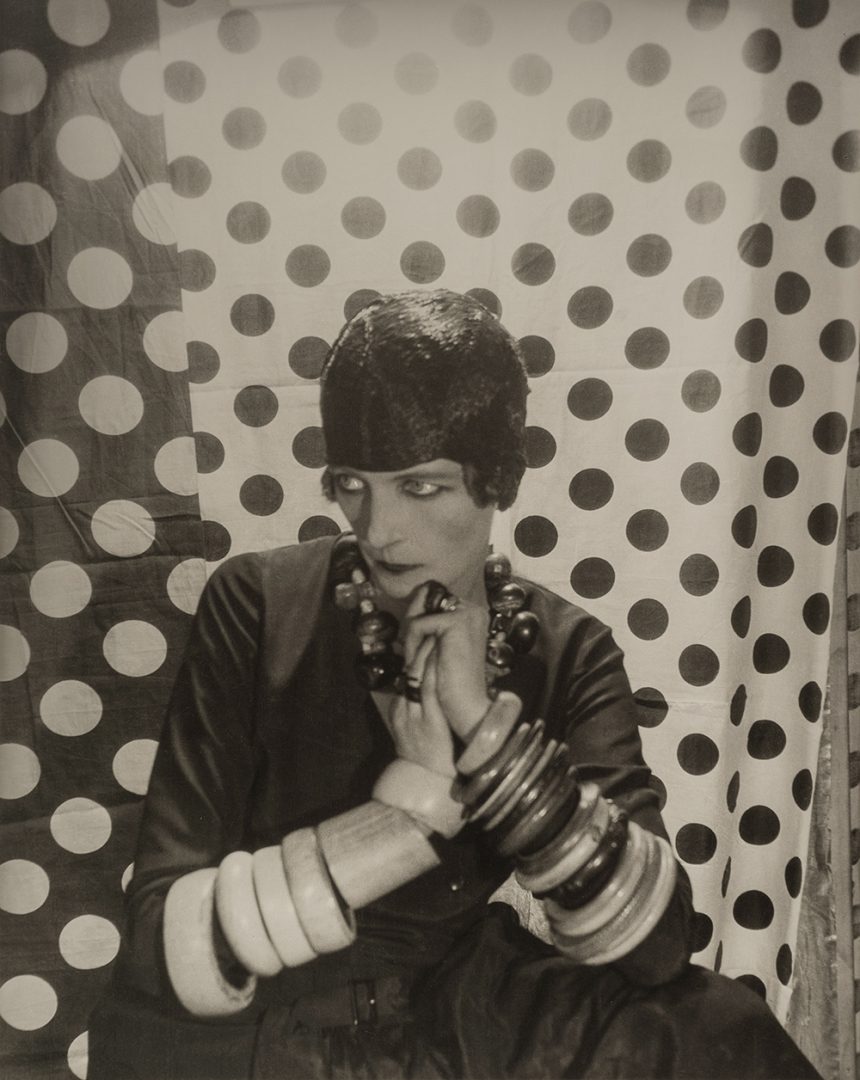 The enigmatic Nancy Cunard was a poet, heiress and political activist. She was also muse to some of the 20th century’s most celebrated writers and artists, including Constantin Brâncuși, Ernest Hemingway, Aldous Huxley, Man Ray, Ezra Pound and James Joyce. Cunard moved from London to Paris in 1920 and became an important figure in avant-garde circles, associating with members of the Surrealist, Dada and Modernist literary movements. As an avid poet herself, Cunard set up a publishing house, The Hours Press, for experimental poetry. She was the first to publish Samuel Beckett, printing his long poem Whoroscope in 1930.

Her fierce individuality, striking looks and eccentric demeanour meant she was a muse in high demand. Cunard gained a reputation as the representative female of the roaring 1920s, renowned as a perpetual ‘Bright Young Thing’.

She sat for Beaton on numerous occasions, this particular portrait was taken in 1929, and featured in The Book of Beauty (1930), Beaton’s first published book of photographs. Beaton placed her in front of a backdrop of bold black and white polka dots, her hair tucked beneath a skull cap and eyes fixed in an uncompromising gaze. Decades before it became accepted, Cunard embraced African jewellery, evident in this photograph through the many bangles stacked from wrist to elbow in ivory, bronze and glass that became a trademark of Cunard’s personal style. 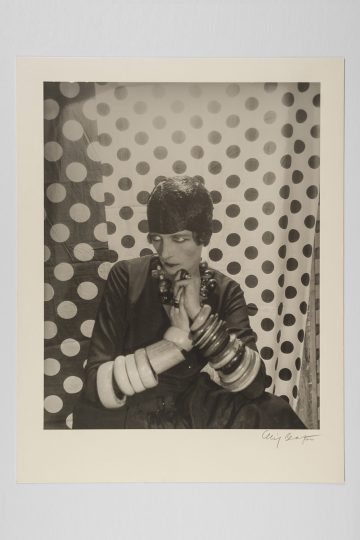 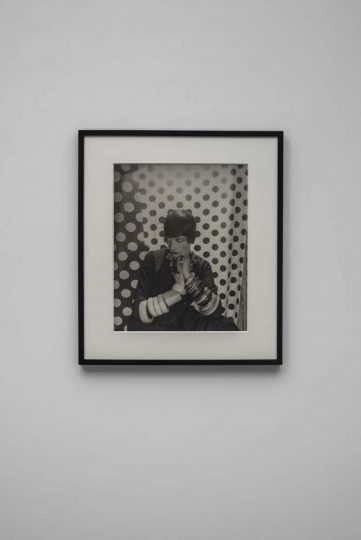 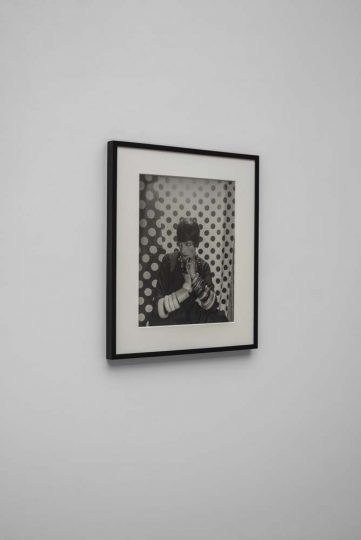