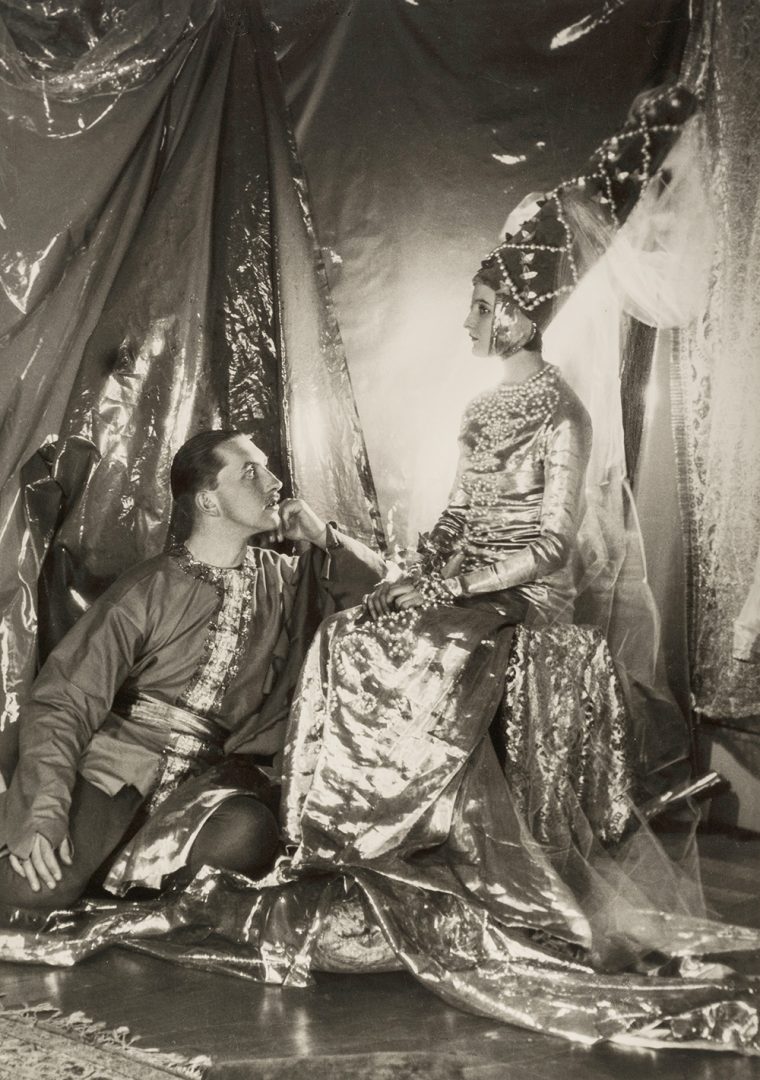 This double portrait of Beaton’s sister Baba, with Prince Nicholas Galitzine, was taken in May 1927. The pair are dressed as Heloise and Abelard for the ‘Lover’s Pageant’, held at the New Theatre, London. As well as this double portrait in full costume, Baba also sat for an individual portrait, which has become one of the best-known images of her.

For the occasion, Baba dressed as Heloise, the 12th-century French nun, writer and scholar in a lavish outfit, designed for her by her brother. The shimmering and luxurious outfit, encrusted with pearls, is replicated in the shimmering fabrics used by Beaton as a backdrop. The backlighting behind Baba’s face gives the composition an otherworldly feel.

Prince Nicholas Galitzine, in character as Abelard, looks up in awe at Baba’s Heloise. The story of Heloise and Abelard, the ill-fated lovers, clearly captured Cecil Beaton’s imagination, as he lovingly recreated a pose reminiscent of medieval chivalry. 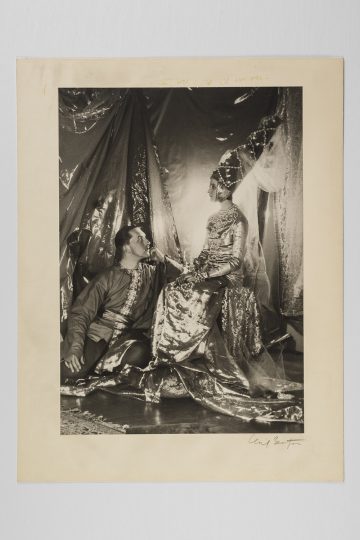 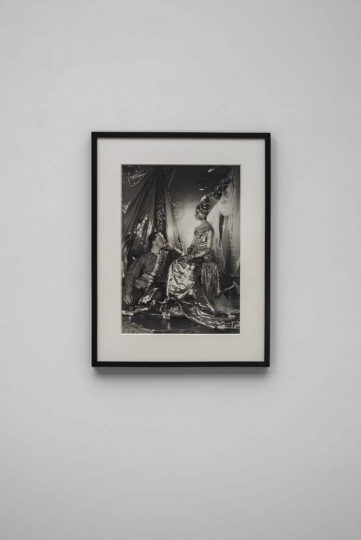 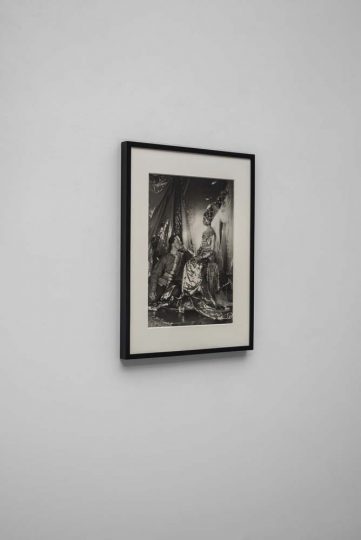