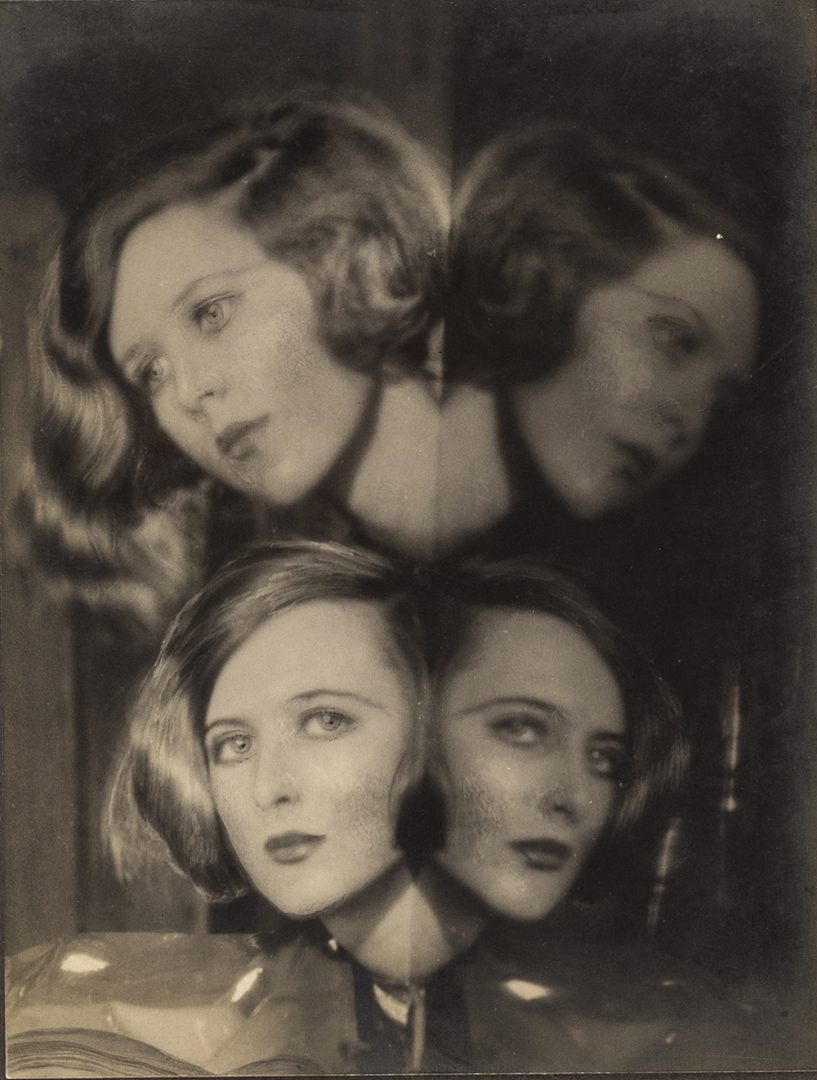 This double portrait shows Cecil Beaton’s two younger sisters, Nancy and Baba. Born Nancy Elizabeth Louise Hardy Beaton in 1909 and Barbara Jessica Hardy Beaton in 1912, Baba and Nancy were early muses for Beaton, and they featured in many of his most notable and experimental early photographs. Beaton said of his sister Baba, ‘Baba is too wise to be young, and has the repose of archaic sculpture. She is like a Giotto painting with her classical features and limp spun hair like a mediaeval page’s’. Throughout the 1920s, the sisters proved Beaton’s most frequent sitters, who acted as useful props for the young photographer as he experimented with backdrops, costumes and photographic techniques.

He was particularly fond of incorporating reflective surfaces into his photographs, and would often use the highly polished lid of his piano to create dynamic and playful compositions. In the present photograph, the sisters are seen with their faces reflected in a mirrored surface that splits the composition in two. In a foreshadowing of Beaton’s later Surrealist tendencies, we see two Nancys and two Babas, each emerging from the neck of their doppelgänger. This photograph shows a technique that Beaton would go on to use for a number of sitters, including the three Sitwell siblings in 1928. 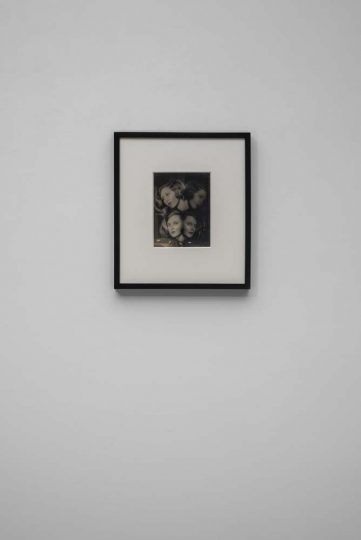 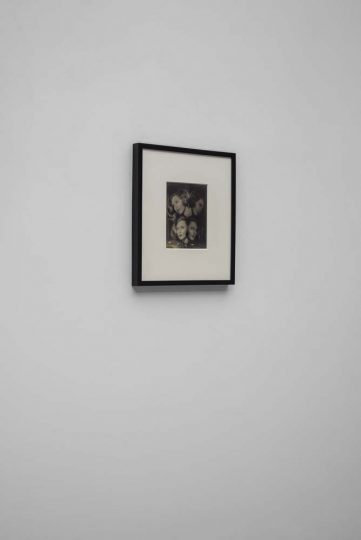 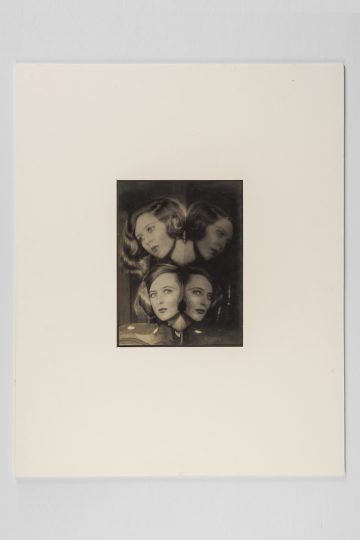