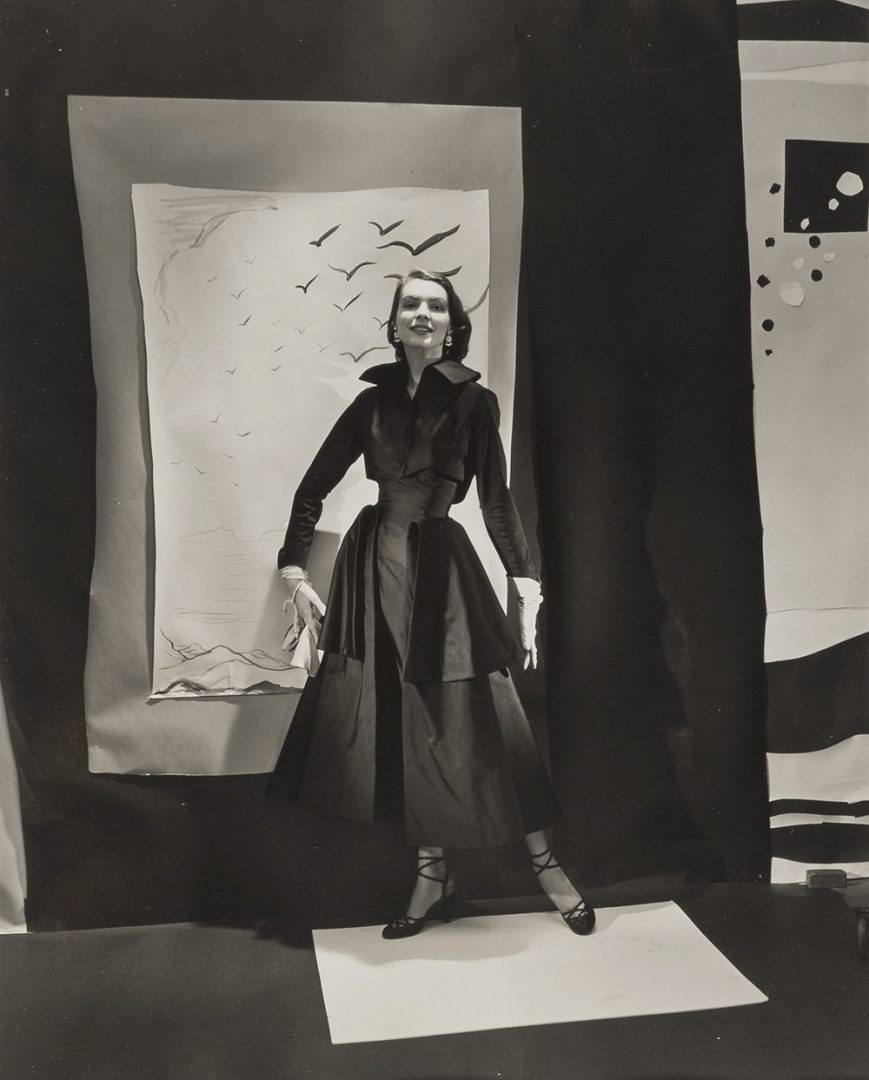 Photographed here for the April 1949 issue of American Vogue, Jean Patchett is pictured against a backdrop of Henri Matisse’s cut outs, styled in the latest post-war fashions.

Patchett arrived in New York from Maryland in 1948, aged 22. Signing with Ford models, her career quickly took off, and in September of that year she had her first feature in Vogue. By 1949, she was one of the most renowned models of the era, whose elegance and glamour became defining features of the next decade. In many ways, this image signifies new beginnings; Patchett is photographed in a waisted dress with a cropped jacket and pointed shoulders, a silhouette that was created and championed by Christian Dior after the Second World War as a departure from the restrictive silhouette of the 1930s and 1940s. Matisse’s cut outs too, were a new outlet for the celebrated artist who began working almost exclusively in the format in the late 1940s for the remainder of his career. The brightly coloured organic motifs which the artist collaged juxtapose with the voluminous, sharp diagonals of Patchett’s dress. The liveliness of the cut outs and Patchett’s expression and posture lend the photograph a playfulness and lightness that signalled an end to the rigidity and melancholy of wartime and the styles that had dominated the previous decades.

Beaton first began working for Vogue in 1927, becoming a staff photographer for Condé Nast until 1938, when he was fired for including anti-Semitic remarks in the margins of the magazine. Returning to England, Beaton worked for the Ministry for Information as part of the war effort, his coverage of the Blitz and the war restored his career and he returned to Vogue and Vanity Fair on commission after the war had ended. This shoot with Jean Patchett featured on the cover of the April issue of 1949, with an entire spread in the magazine. Patchett was also photographed with the model Carmen Dell’Orefice with the pair modelling designs by the likes of Ceil Chapman and Hattie Carnegie. 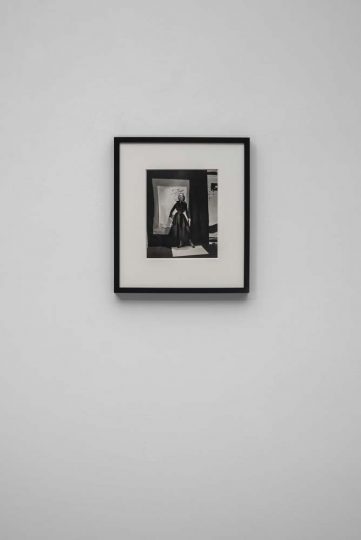 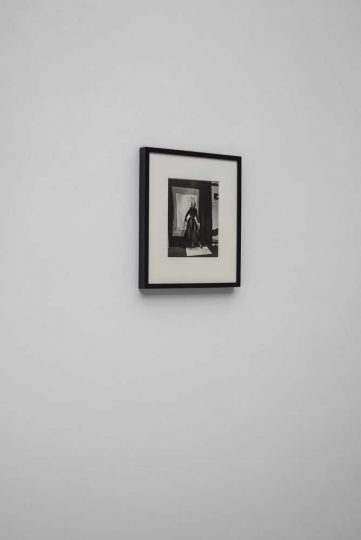 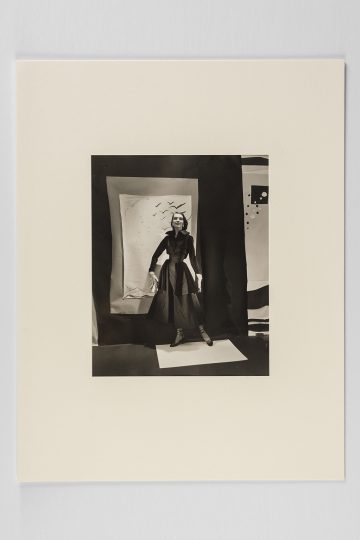 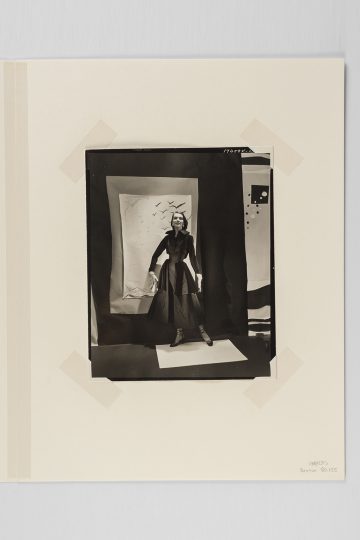