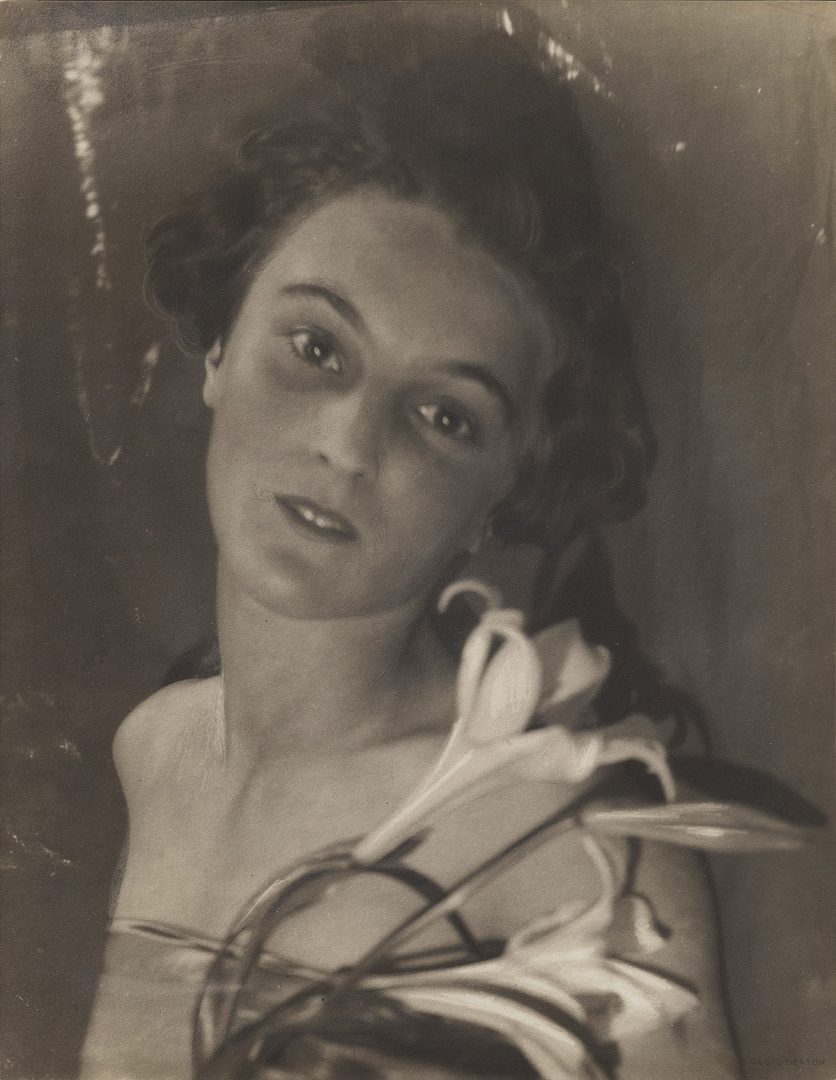 Lady Eleanor Smith, born 7th August 1902, was the daughter of Lord Birkenhead, a politician, and Margaret Furneaux. Described as ‘belonging to the woods’ and as a free spirit, not simply for her dark hair and puckish features, Smith was a lively and energetic early member of the ‘Bright Young Things’.

Beaton’s portrait of Smith alludes to her wild nature, focusing on her delicate features and pictured with a small bunch of lilies. Her other-worldliness is heightened by her gaze, which stares out beyond the camera as her tilted head and stillness suggest an almost trance-like state.

Smith quickly tired of the extravagant parties of the late 1920s and early 1930s, not wanting to be viewed simply as a ‘decorative creature’. She became a writer for the Weekly Dispatch with a regular column titled ‘From My Window in Vanity Fair.’ After three years at the newspaper she turned to theatre criticism and other subjects, including a series of articles on circus life. For the piece she joined Great Carmo’s Circus and Menagerie, describing that she felt much more at home and freer with the circus performers than figures of London’s high society.

This foray into the circus lent inspiration to the novels that she wrote, which were often inspired by Romany culture, set in romanticised settings. Her first novel was written in 1930, and she continued to write until her death in 1945 from a long and protracted illness. 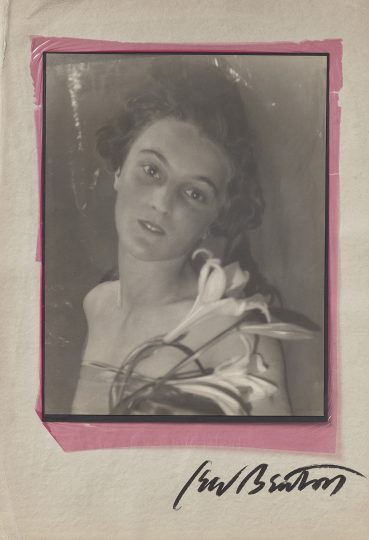