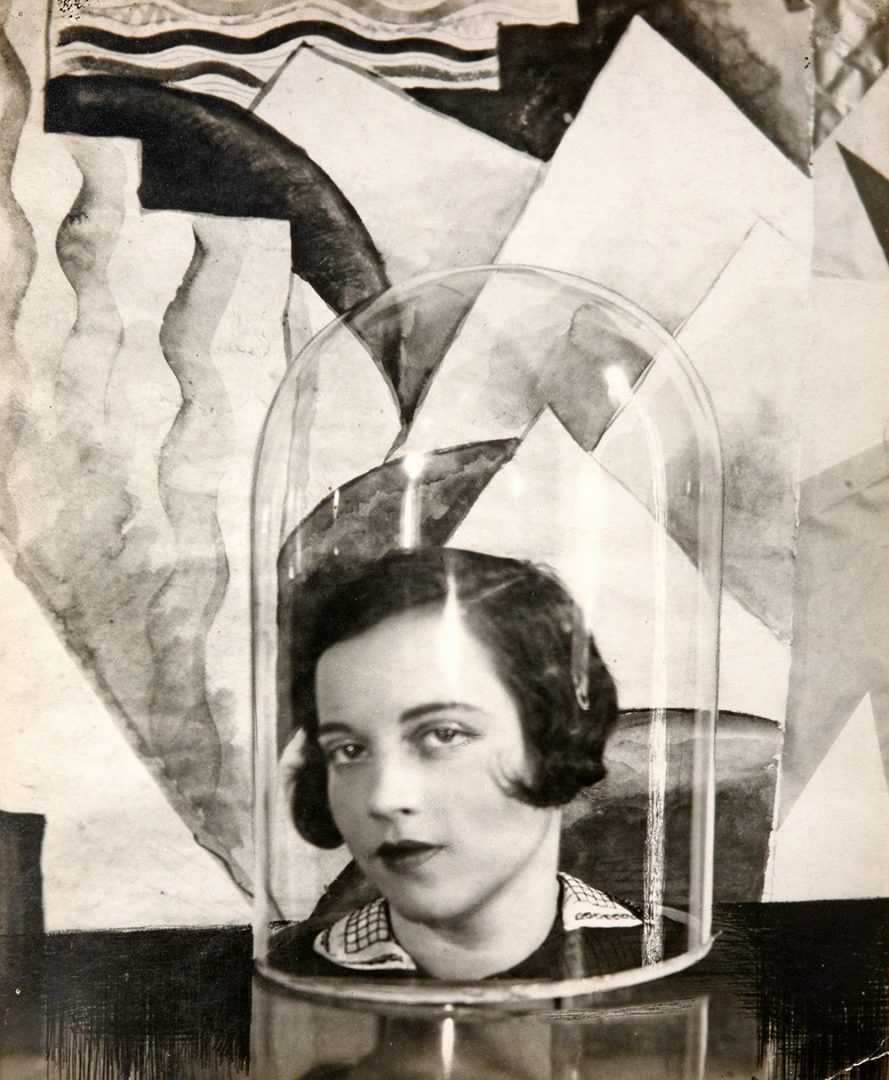 Lady Loughborough Under a Bell Jar, 1927

Inscribed with 'Beaton Cavalcade: 13' and 'Early surrealist attempt in 1929. Lady Milbanke under a glass bell' on label on reverse of mount
Silver gelatin print, mounted on board, printed before 1945
11 x 8 3/4 inches

Sheila Chisholm was born on a sheep farm and horse breeding station in New South Wales in 1895. Leaving Australia for Britain in 1914, she was to go on to become one of London society’s most prominent figures by the 1930s.

The present portrait, taken in 1927, was the first of a number made by Beaton. Sheila had become, by then, Lady Loughborough, married to Francis St Clair-Erskine, heir to the 5th Earl of Rosslyn, in 1915. It was in 1927, though, that Sheila finally obtained her divorce from Lord Loughborough, and, free of his gambling and alcoholism, was in the ascendancy. She was a much loved and much in-demand society figure. Beaton was, too, in awe of her, writing ‘Lady Loughborough is one of the few who can wear successfully a period costume as well as being chic in modern clothes.’

This portrait was made at the Beaton family home in Sussex Gardens in London. It is one of his most well-known early portraits due to its daring innovation. Sheila is placed, surreally, under a bell jar, her head seemingly removed entirely from her body, and placed against a geometrically patterned backdrop. Beaton had experimented with the very same bell jar on a number of occasions, with both Daphne du Maurier and Edith Sitwell. Guinea pig, as ever, was Beaton’s long-suffering sister, Baba, who was the first to trial the use of this surreal prop. Beaton noted at the time, ‘at first her breath clouded the glass but I told her not to breathe for a while. She nearly asphyxiated.’ He went on to note that he was pleased with the resulting ‘waxwork effect’, showing he was perhaps alert to the investigations into the uncanny of Surrealist artists at the time.

Lady Loughborough under a Bell Jar was the concluding photograph in Beaton’s first ever exhibition at the Cooling Galleries, Mayfair. The Sunday News considered the photograph ‘quite the best of the show’, and speculated ‘how Mr Beaton obtained this illusion without first guillotining Lady Loughborough I cannot imagine.’ The portrait was much reproduced by Beaton around this time and in his later career. Its inclusion in many of his retrospective books shows the importance the composition held for him in his early development. 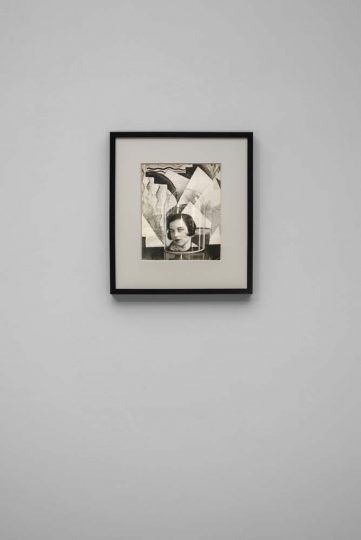 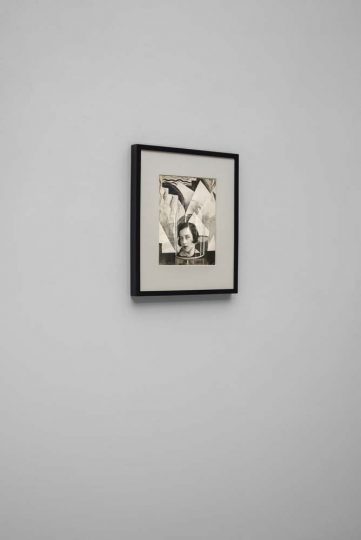