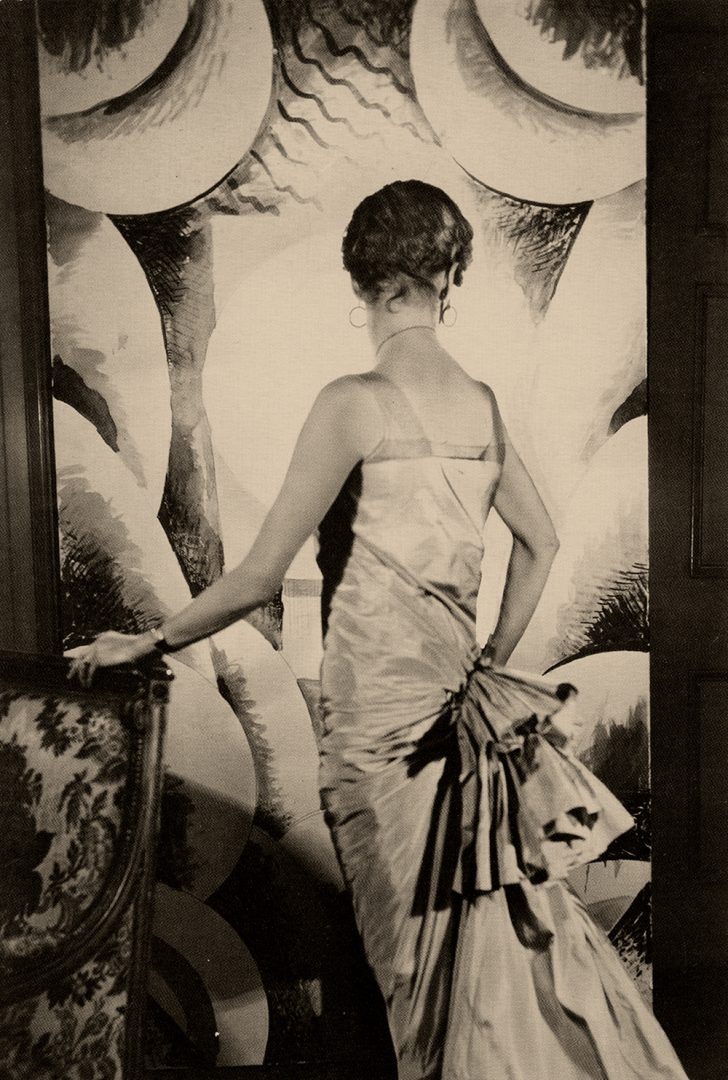 Born Emma Margaret Tennant to Sir Charles Tennant and Emily Winsloe in 1864, Margot, as she was always known, grew up on the family estate The Glen, developing a lively spirit from a young age. With her sister, Laura, Margot founded a group called ‘The Souls’, an earlier, fin-de-siècle version of the ‘Bright Young Things’, though more politically minded.

She married the liberal politician Herbert Henry Asquith in 1894, driving his political ambitions and introducing him to London society. They lived in Cavendish Square before Asquith was elected Prime Minister in 1908, after which they moved into Downing Street. Asquith was a distinguished political hostess, frequently inviting literary, artistic and political luminaries to her and her husband’s country home in Oxfordshire. She was not limited to being a hostess, however, she was sharp-minded and wrote extensively. Staunchly opinionated, she was strongly opposed to women’s suffrage. Her outspoken nature led to negative public response; on visiting a German prisoner of war camp during World War I, she accused her shell-shocked stepson, Henry, of being drunk. The backlash against her is cited as leading to her husband’s political downfall.

Despite this, Vogue described her as ‘one of the great figures of contemporary England,’ and commissioned Beaton to photograph her, from which the present photograph is taken. The composition is inspired by Henry Van Der Weyde’s 1885 portrait of Lillie Langtry. Asquith is similarly photographed from behind in a long gown with a large bustle. Beaton photographs her standing in front of a large painted backdrop. Though he took a frontal view of Asquith, it is this particular view that gained attention. Evelyn Waugh ridiculed Beaton, widely considered to be the inspiration for the character of David Lennox in his book Decline and Fall, directly referencing this photograph. 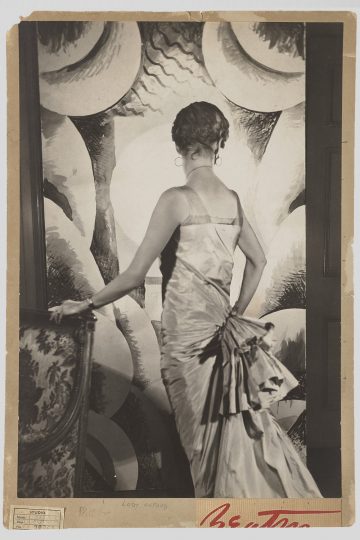