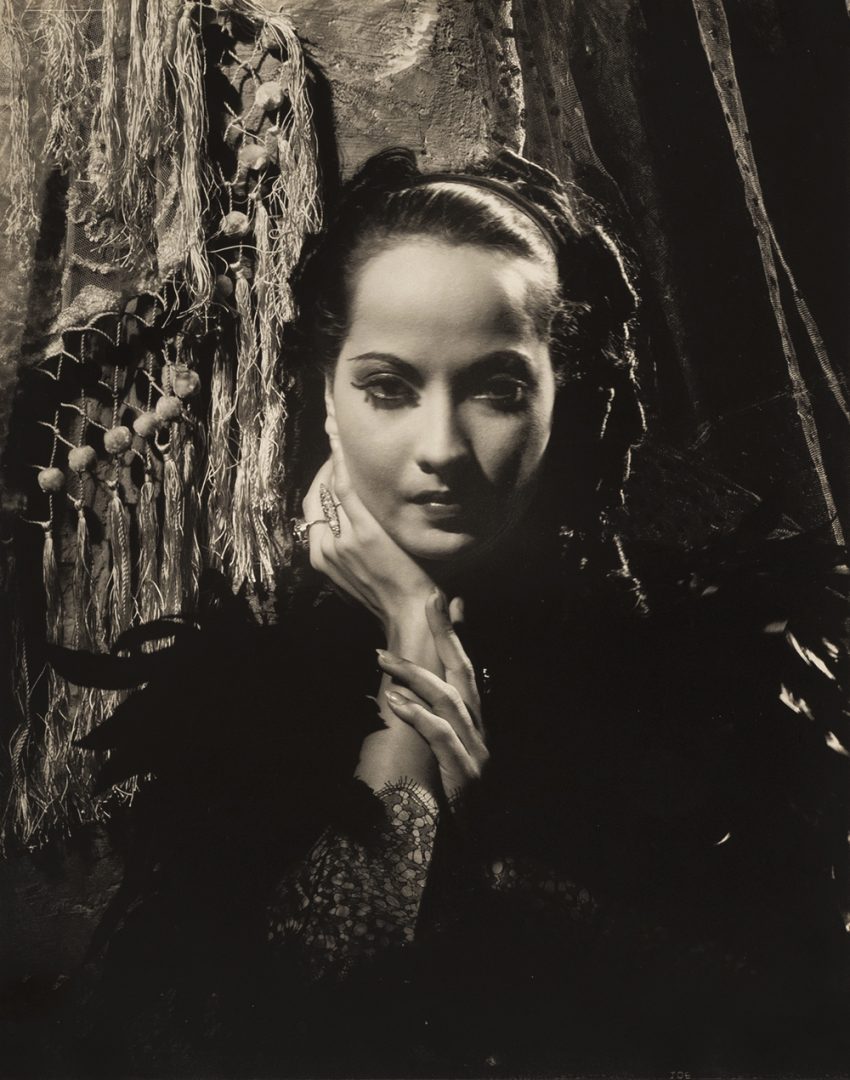 Merle Oberon, born 1911, was a famous film actress. Unlike a lot of Beaton’s sitters, the majority of whom were aristocratic and born into wealth and renown, Merle Oberon’s upbringing was less conventional. She was born in Bombay, India, to a 12 year old mother. Her family lived in poverty for a number of years, before moving to the slightly wealthier district of Calcutta. Merle was granted a scholarship to a good private school in 1917, where she developed an interest in drama. It was only in 1928 that she arrived in England, and began playing small, unbilled roles in various films.

Oberon got her ‘big break’ in 1933 when she was spotted by Alexander Korda, a film producer, and given the role of Anne Boleyn in The Private Life of Henry VIII (1933). She went on to develop an expansive filmography, and became a household name.

Merle Oberon’s ethnicity has been the subject of much intrigue both throughout her life, and in her legacy. She had a mixed heritage; her mother was Indian, and her father was Irish. Fearing that her ethnicity would hold her back in early twentieth century Hollywood circles, however, Oberon rebranded herself as Tasmanian, and spent much of her life ‘passing’ for white.

In the present portrait, made in 1934, Oberon exudes glamour. She poses theatrically against a backdrop of opulent fabrics and textures in typical Beaton fashion. Beaton makes use of dramatic lighting to add intensity to the portrait. 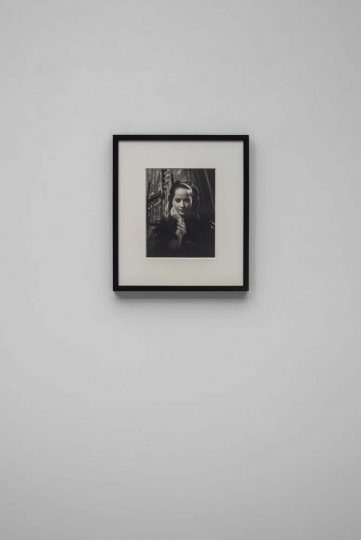 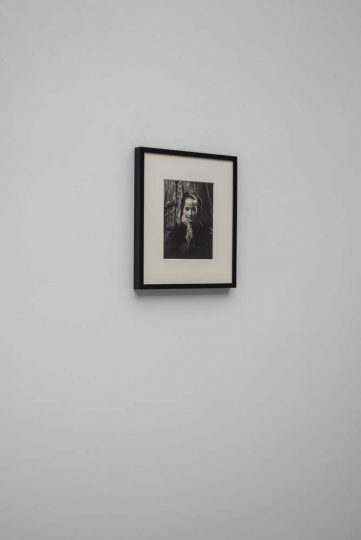 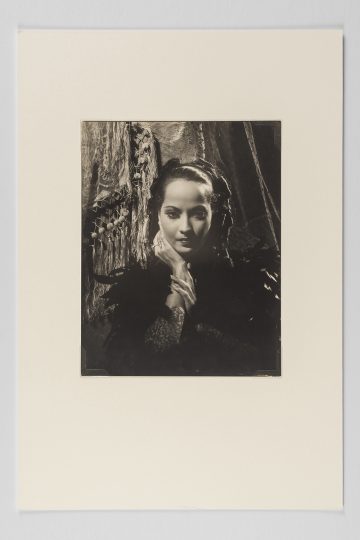