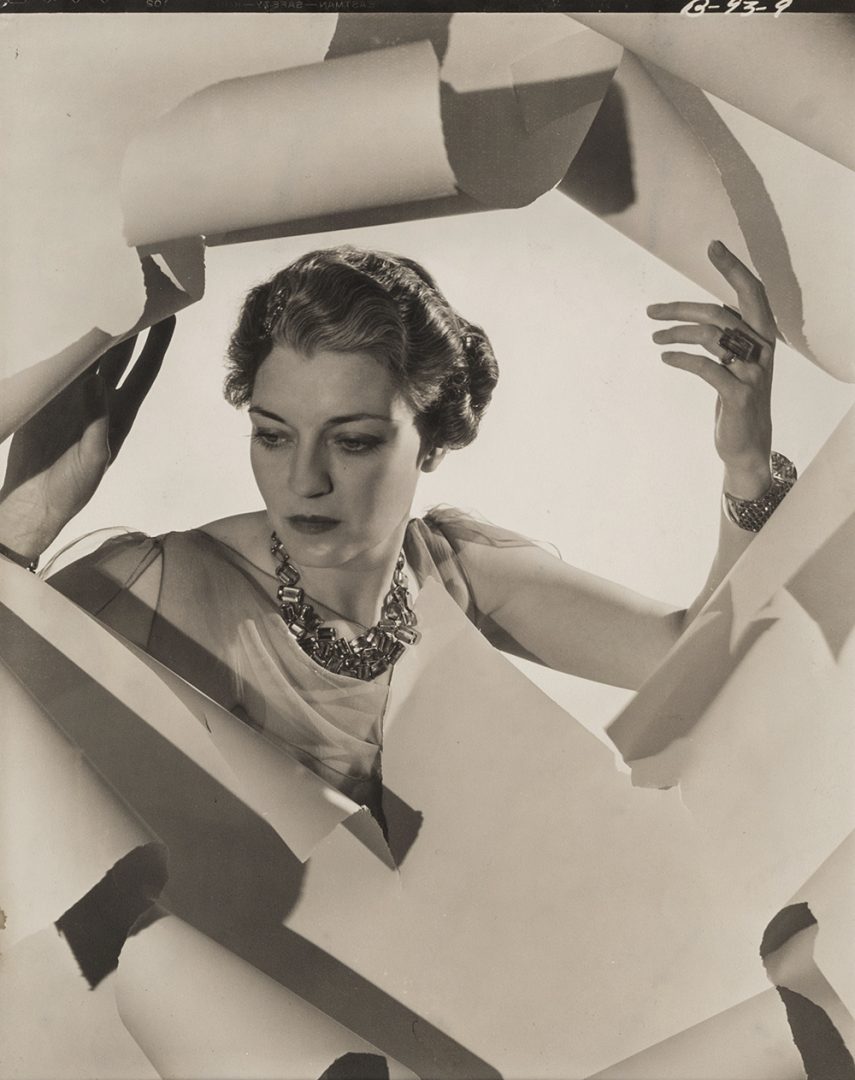 Mrs Mona Williams, later and more widely known as Mona von Bismarck, was an American Socialite who enjoyed a reputation as one of the most revered and influential celebrities in her day. She was married five times, including to Mr Harrison Williams, who was considered one of the richest men in America. Williams was particularly renowned for her extremely glamorous and expansive wardrobe, earning her the title of ‘Best Dressed Woman in the World’, decided by a panel of fashion designers including names such as  Cristóbal Balenciaga, Coco Chanel, and Mainbocher.

Williams and Beaton enjoyed a long friendship, which spanned both social and business situations. He visited Williams’s Capri residence several times, and exchanged letters with her often. In particular, Williams is known to have provided Beaton with invaluable advice on how to handle his love affair with Greta Garbo.

This photograph was commissioned for a Vogue beauty feature in October 1936. Entitled ‘Head-Lines in White’, the accompanying article discussed the merits of white hair. Williams is pictured as an example of the elegance lent to one by having fair hair. In an accompanying caption, Vogue writes:

‘With her distinguished crown of silver, Mrs. Harrison Wiliams furnishes irrefutable proof that grey hair is an asset to beauty. Mrs. Williams wears her hair in loose, natural waves, brushed back (from a beautiful hair line), and adds a clip of her famous aquamarine jewellery on festive evenings’.

Here, Williams peers through layers of elaborately torn paper, wearing an aquamarine parure by French jeweller, Suzanne Belperron. While Williams appears austere here, in other images from the same shoot, Williams poses playfully with her dog. In typical Beaton fashion, the set design is extravagant, the paper tears theatrically resembling tendrils of white hair, and mirroring the contents of the accompanying article.

On one occasion Monsieur de Givenchy was reported to have made the following comments about his favourite client Countess Mona von Bismarck, “She was splendid as could be seen in the portrait that Dalí had painted of her, and had seduced five husbands. She was mad about pearls and bought them in kilos during cruises in the China Sea and the ports of Japan. She had two lifts of different speeds installed in her apartment in Ave de New York; the faster one was for the domestics so that they could reach the landing before her to open the door.” 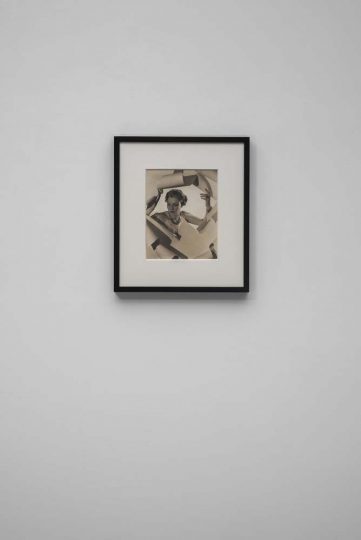 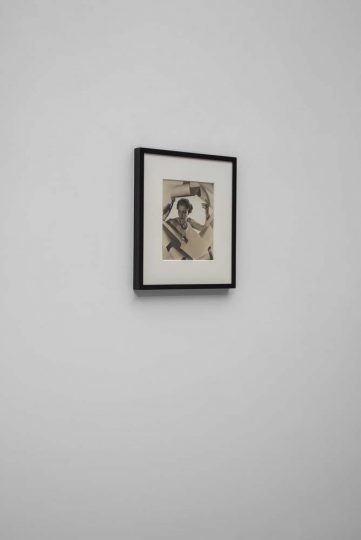 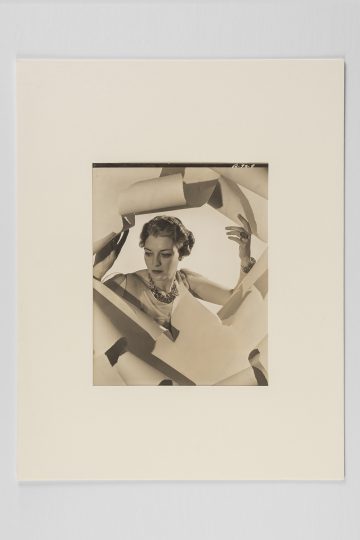 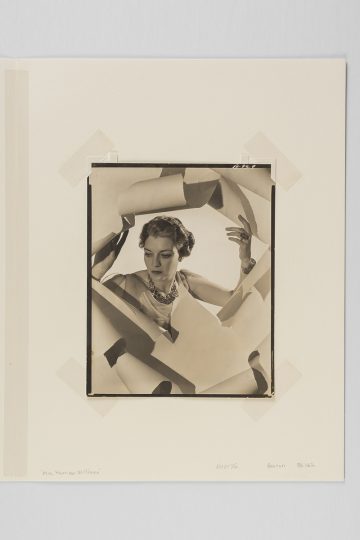