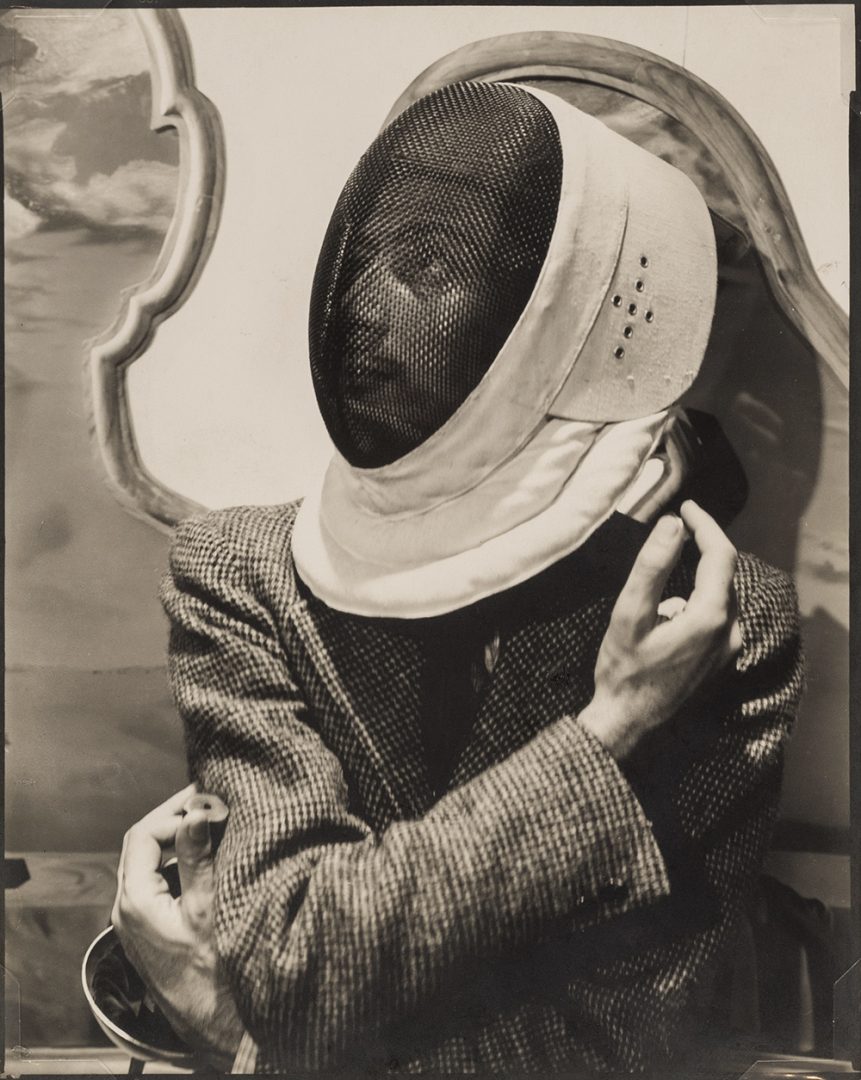 This portrait was taken as part of a photographic shoot for American Vogue with the Surrealist artist Salvador Dalí and his wife and muse, Gala, in 1936. The couple are mirrored in their poses by a contemporaneous work by the artist, Couple with Their Heads Full of Clouds (1936), a diptych of figuratively-shaped canvases denoting iterations of Dalí’s characteristically surreal landscapes. They are also captured exchanging fencing equipment; in turn both variously sporting a protective mask and clutching a sabre. This photograph sees Dalí presented as the protagonist, whilst an alternative image from the shoot featuring both the artist and his wife, is now held in the Photographs Collection of the National Portrait Gallery, London.

Dalí and Gala had been married two years previously, although they had been living together since 1929. Beaton would undoubtedly have been attracted to the fame and sphere of influence surrounding the notorious couple, who by the mid-1930s were garnering interest in the United States. By 1936 it would seem Beaton and Dalí’s motivations were significantly overlapping, with both men privileging the apathy of an active social and accolade-driven agenda over a concrete political stance, despite rising tensions in Europe. In Dalí’s case this most notably took the form of retreating from comment on the subject of the Spanish Civil War, despite the death of his friend Federico García Lorca at the hands of nationalist forces, whereas Beaton’s problematic views were soon forgotten in the face of his work for the Ministry of Information in the decade that followed.

Dalí was in London when he found out about the death of his friend, for the opening of the International Surrealist Exhibition in June 1936, for which he gave a speech on his preferred automatic methods titled Fantômes paranoïaques authentiques. The speech was famously delivered in a deep-sea diving suit, which had to be removed when the artist began to suffocate. The present portrait by Beaton was featured as part of an article titled ‘Surrealism, or the Purple Cow’, published in November of that year. The opening lines of the article draw parallels between Dalí’s outing in London and the styling for Beaton’s 1936 portrait. The reader asks to know exactly what a Surrealist is. The answer? “A Surrealist is a man who likes to dress like a fencer, but does not fence: a Surrealist is a man who likes to wear a diving-suit, but does not dive.” A confused reader persists: ‘Why all these disguises?” “The diver’s suit was supposed to symbolize the vertical descent to the lower depths of the Subconscious. The fencing outfit is probably the symbol of the ferocious thrust with which Surrealism pierces the heart of Reality.” 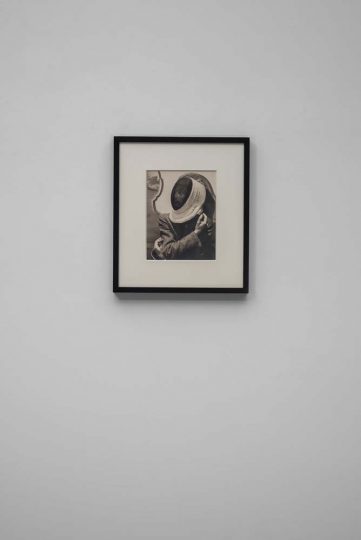 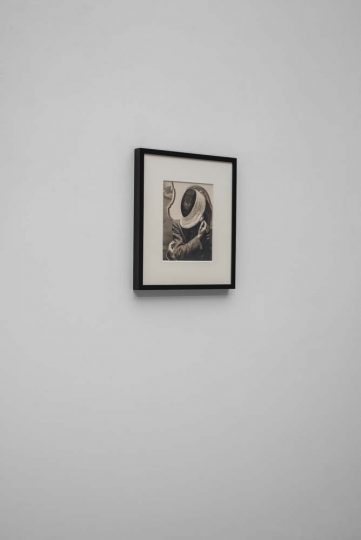 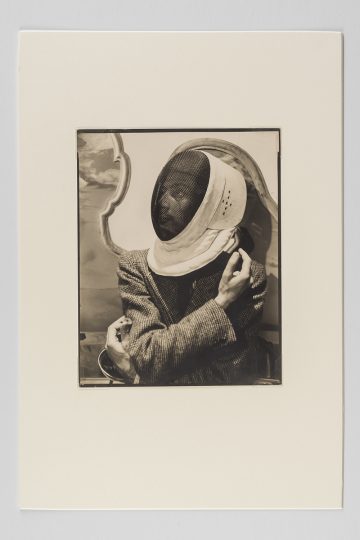