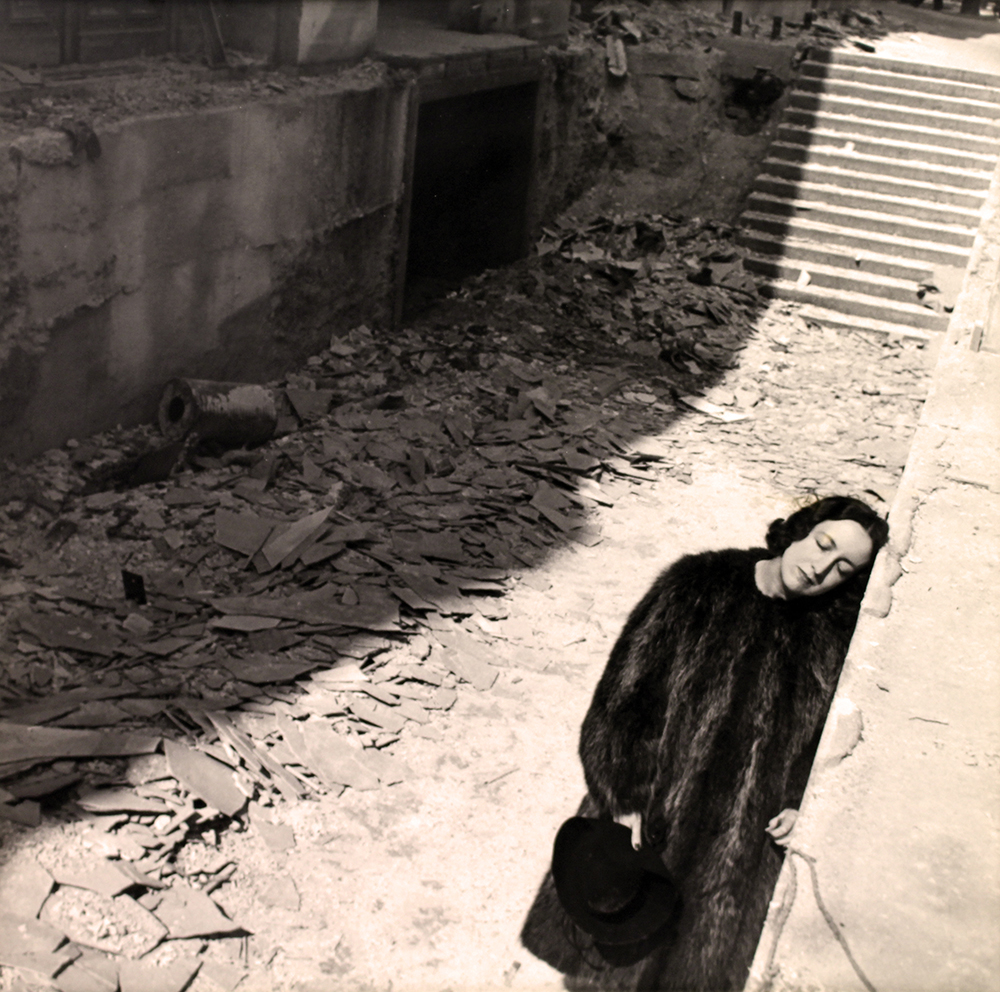 Vicomtesse De Noailles At The Ruins Of The Paris Exposition, 1938

Marie-Laure de Noailles, dubbed ‘the Vicomtesse du bizarre’, was born in 1902 as Marie-Laure Bischoffsheim. The descendant of a wealthy German banking family and members of the French aristocracy, her ancestry traced back to the Marquis de Sade.

In 1923, at the age of twenty, she married Charles, Vicomte de Noailles, and together the pair became influential modernist tastemakers. The Noailles began acquiring a collection of painting and sculpture that included almost every member of the European avant-garde. The walls of their Parisian mansion were filled with works by Max Ernst, Man Ray, Francis Picabia, Piet Mondrian, Giorgio de Chirico and Yves Tanguy.

The Vicomtesse was particularly taken by avant-garde filmmaking and became a patron to many French Surrealist filmmakers, including Luis Buñuel and Jean Cocteau. With her husband she funded the production for some of their most infamous films – notably, The Golden Age (1930) and The Blood of a Poet (1932). As well as being a patron, friend and supporter to avant-garde artists, the Vicomtesse was also a muse to many. She sat for portraits by Salvador Dalí, Man Ray and in this photograph, Cecil Beaton.

Taken in 1938, when she was thirty-six years old, Beaton captured de Noailles with eyes closed and her pale, aquiline face framed by her contrasting black hair. The Vicomtesse was rumoured to have dressed in a uniform exclusively of black Chanel suits, rarely straying from her signature all-black style. Consistent with these rumours, she is seen in this photograph wearing an oversized dark-coloured winter fur coat, while clutching a black slouch hat. She leans against a wall surrounded by rubble and remnants of the demolished Exposition Internationale des Arts et Techniques dans la Vie Moderne, that had taken place the previous year at Champ de Mars. The Vicomtesse’s poised and glamorous presence is in stark contrast to the destruction that surrounds her. 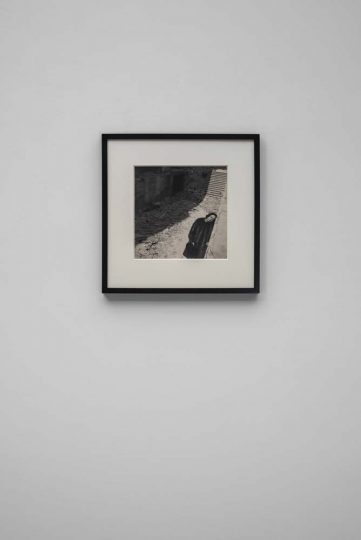 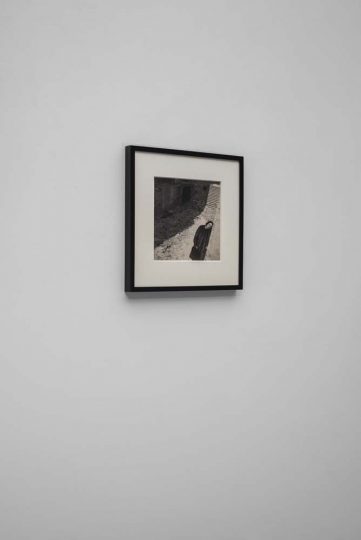 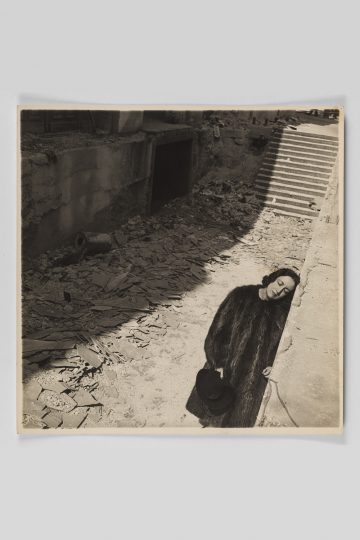