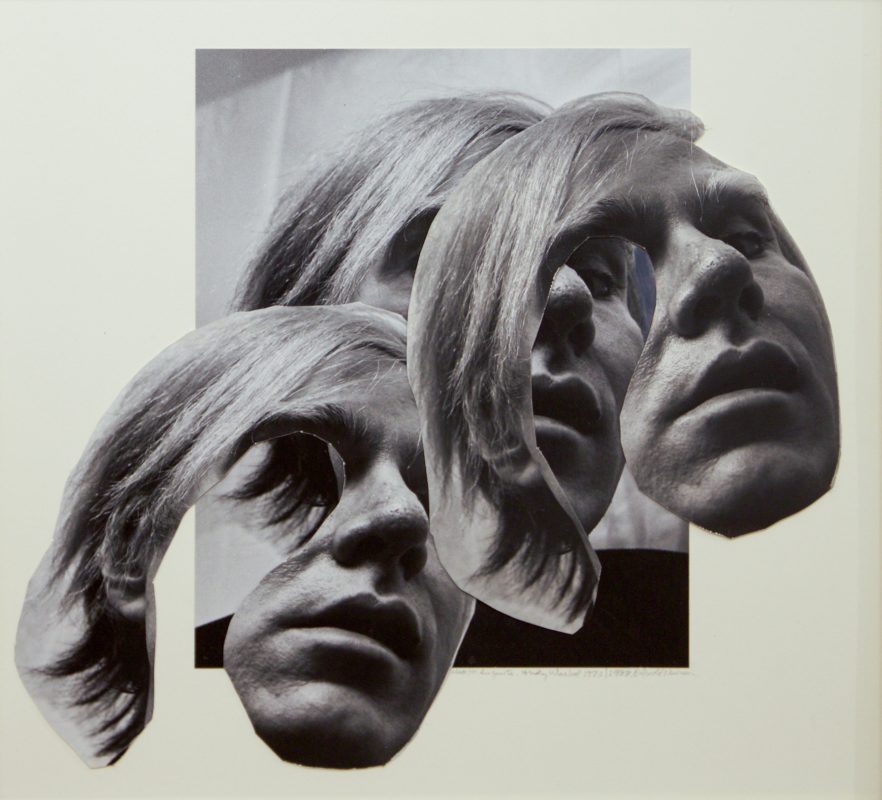 Signed, titled, dated and inscribed 'Made for Augusta' on mount

Stamped with Arnold Newman copyright inkstamp on reverse of mount 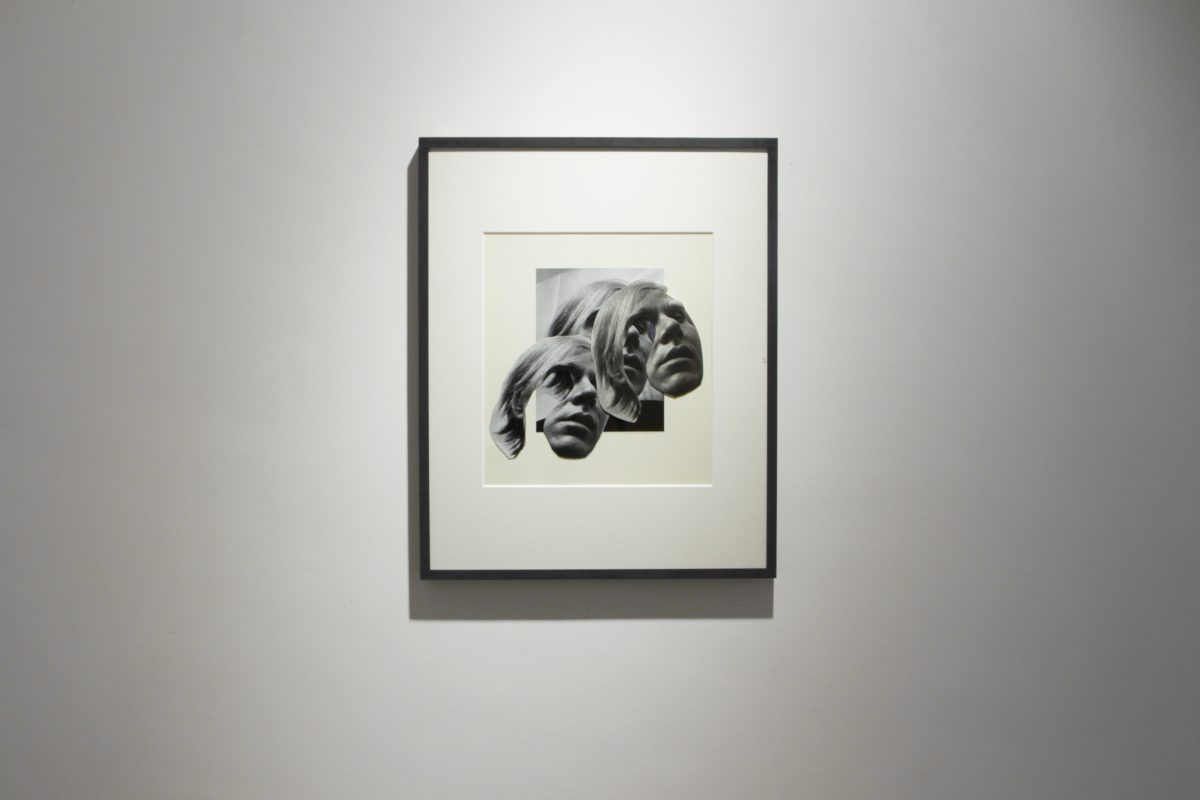 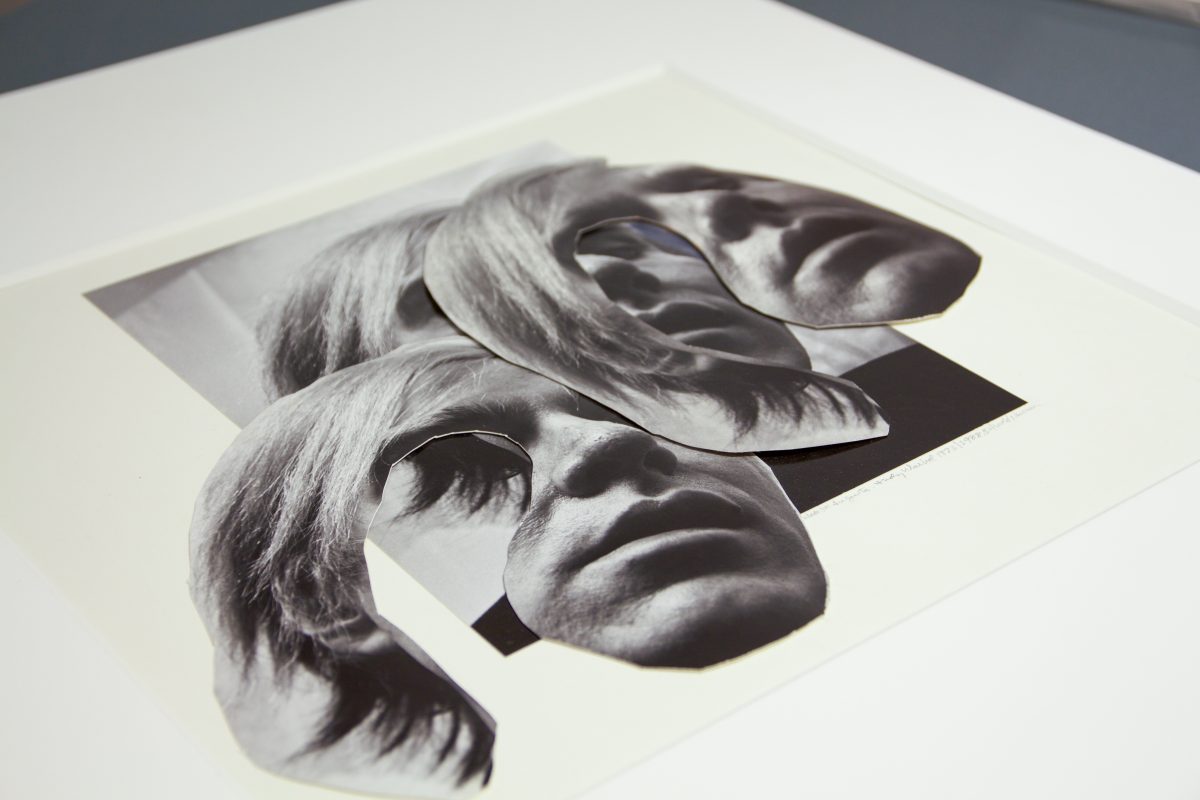 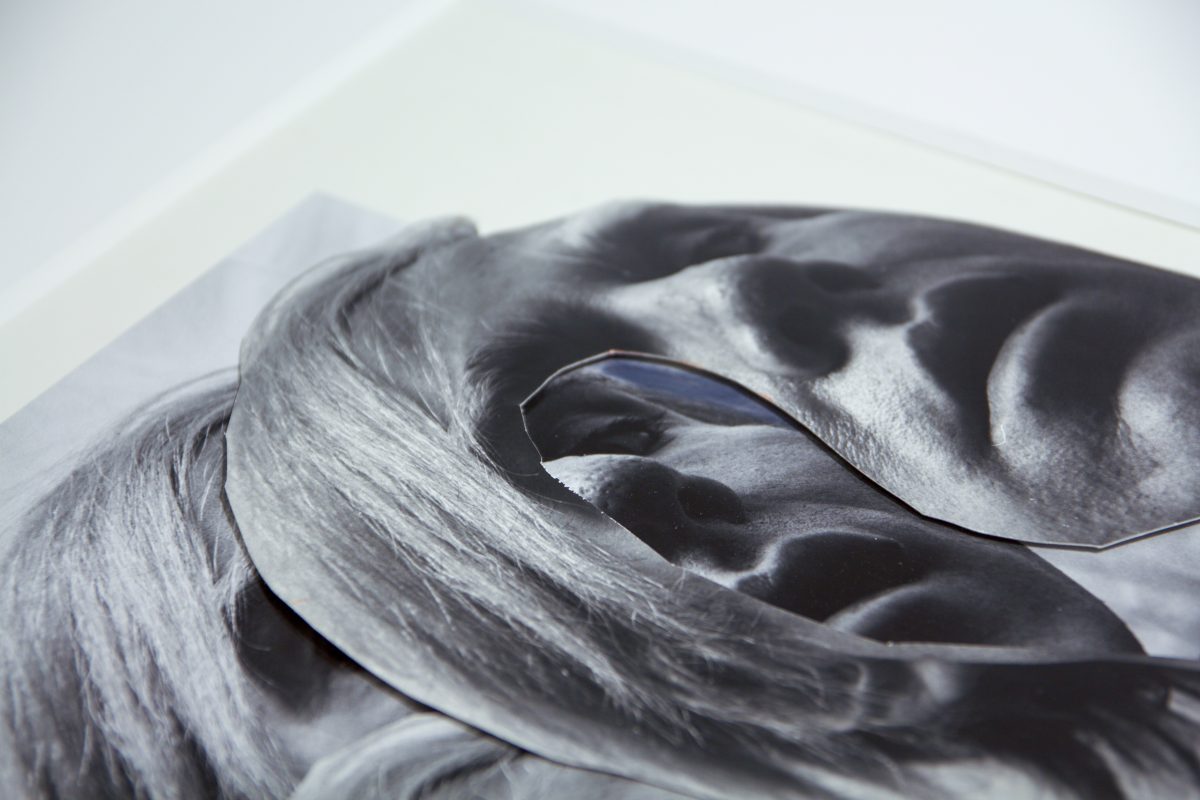 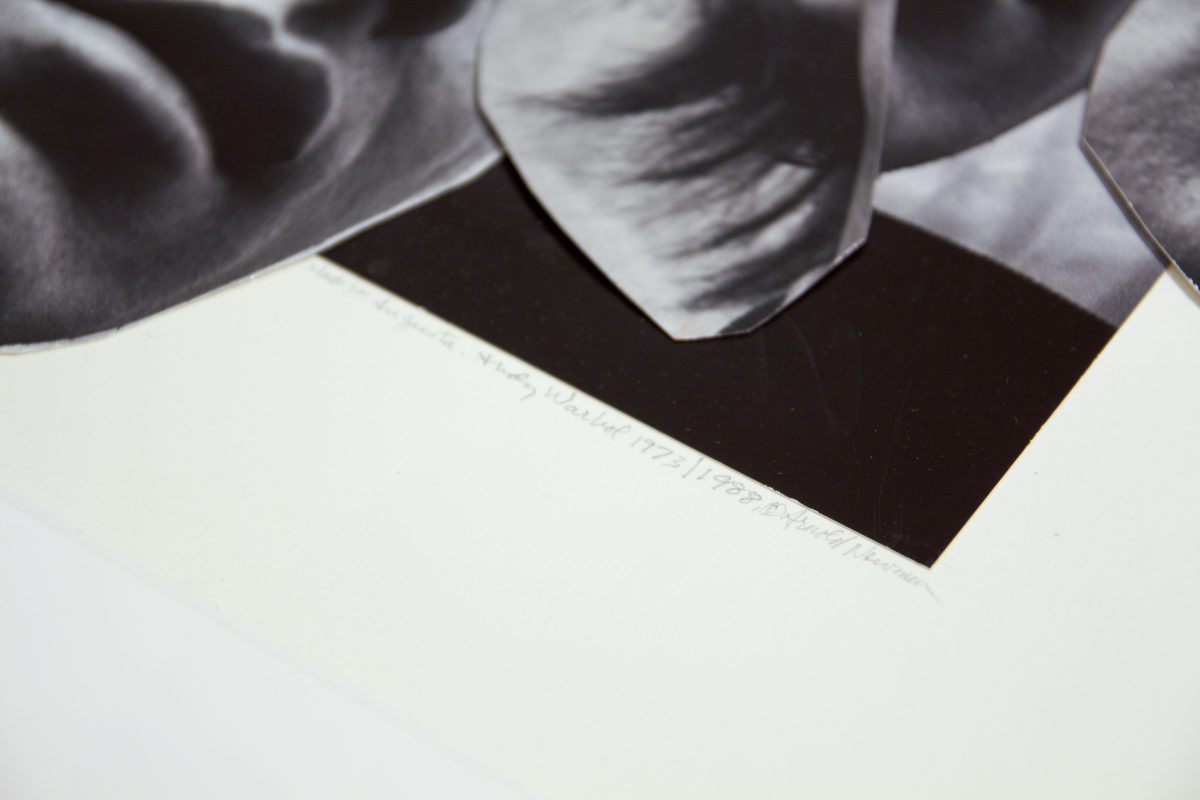 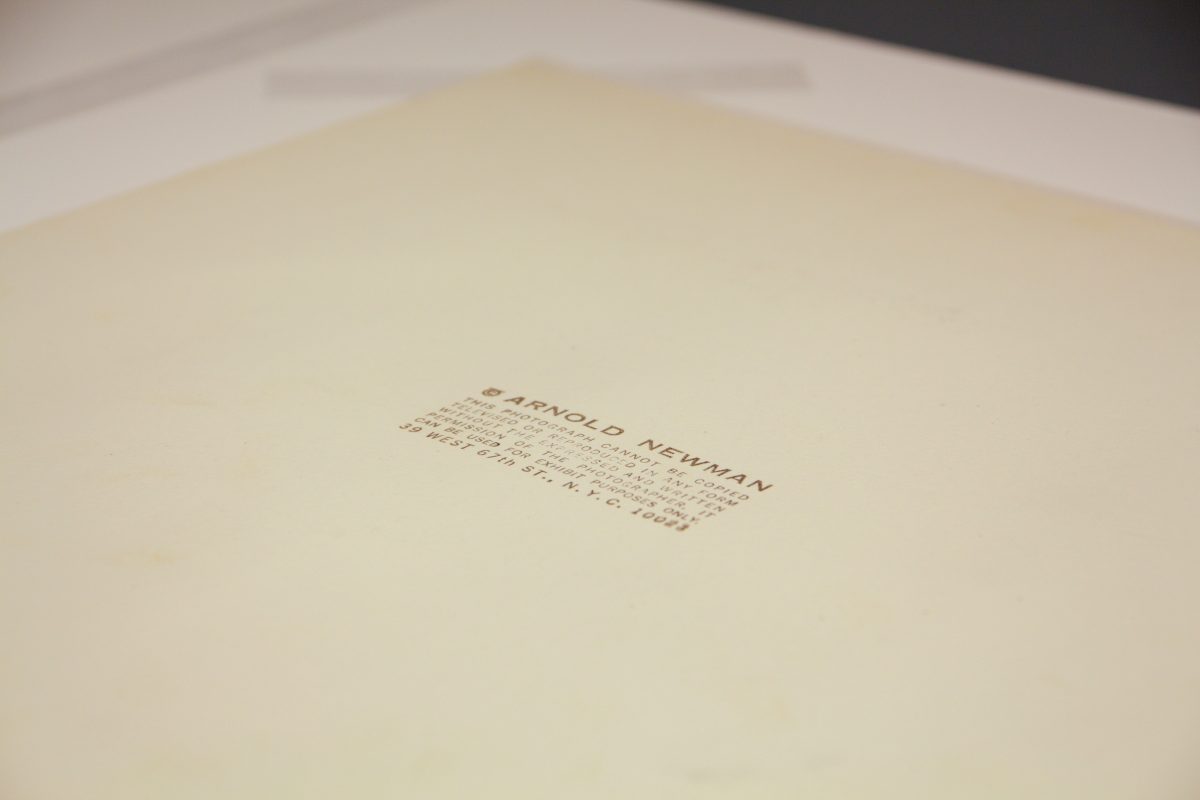 Arnold Newman is best known for his environmental portraits of towering twentieth-century figures spanning the fields of art and industry. His portraits requisition the use of contextual background information and symbolic objects to distil a sitter down to their most universal characteristic.

Little known, however, are the series of innovative cut-out collages – a technique which he would revisit at several points throughout his career – the photographer began making in 1941. When describing his process, Newman alluded to similarities between creating purely photographic and collaged works: “When I make a portrait, I don’t take a photograph. I build it, seeking all those graphic elements that will express the most typical common denominator of the subject as I see him.” The present, interpretive portrait of Andy Warhol is one of the most celebrated examples of Newman’s photographic collages.

The surreal portrait, which draws attention to Warhol’s infamous silver hair, arguably captures the artist’s many personas more succinctly than the original portrait negatives which Newman took in 1973, alluding to Warhol’s own fascination with his self-image. Frequently abstracting the architectural elements of his photographs so that they aligned with the form of his sitter, Newman’s collaged works can be understood as the natural extension of this meticulous attention to composition.

Newman’s collaged works can be understood as the natural extension of this meticulous attention to composition.

Warhol sat for Newman five years after Warhol was shot by the radical feminist Valerie Solanas, who accused Warhol of stealing her work. The bullet hit Warhol’s abdomen and lower chest, and the significant trauma to his vital organs caused the paramedics to temporarily presume the artist dead. Seriously injured by the attack on his life, Warhol would be required to wear a surgical corset for the remainder of his life. Warhol died from surgical complications in 1987, the year before the collage was assembled.

The present print is inscribed to the photographer’s wife, Augusta, and is a unique collage made in 1988.