Signed, dated, annotated, numbered and stamped on reverse of mount

From an edition of 34 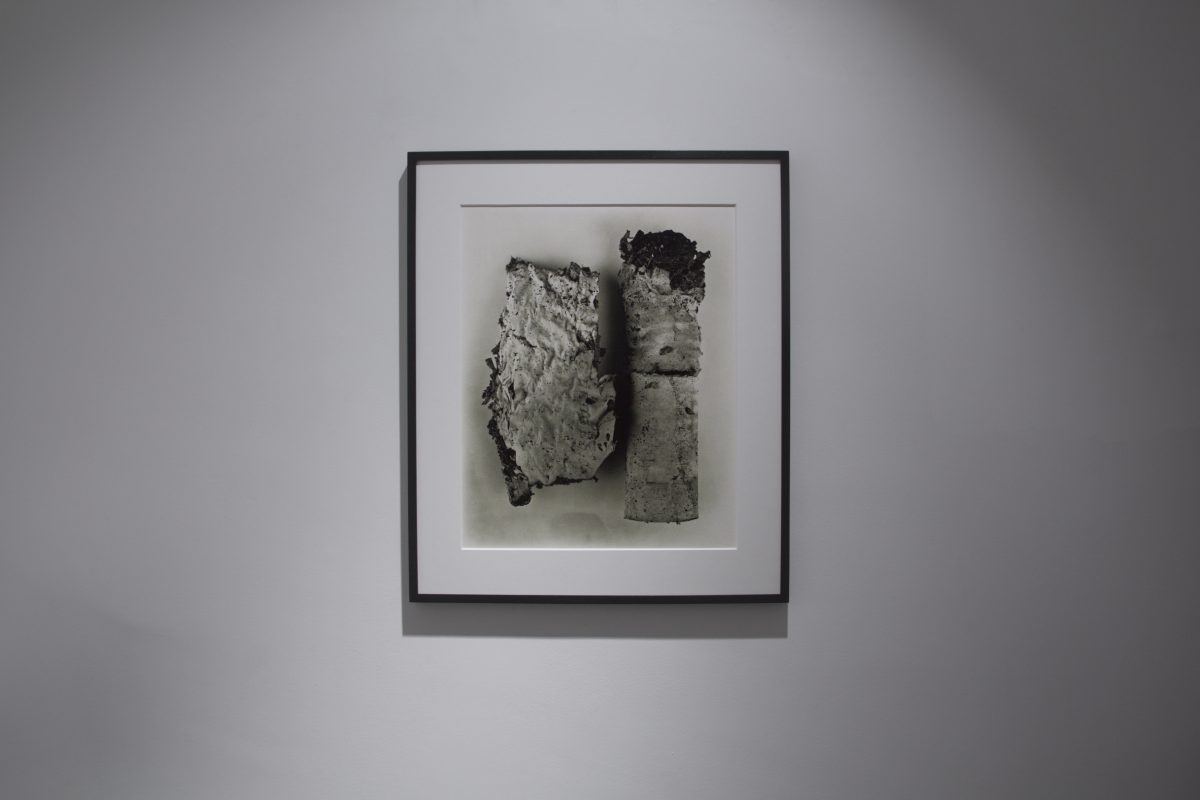 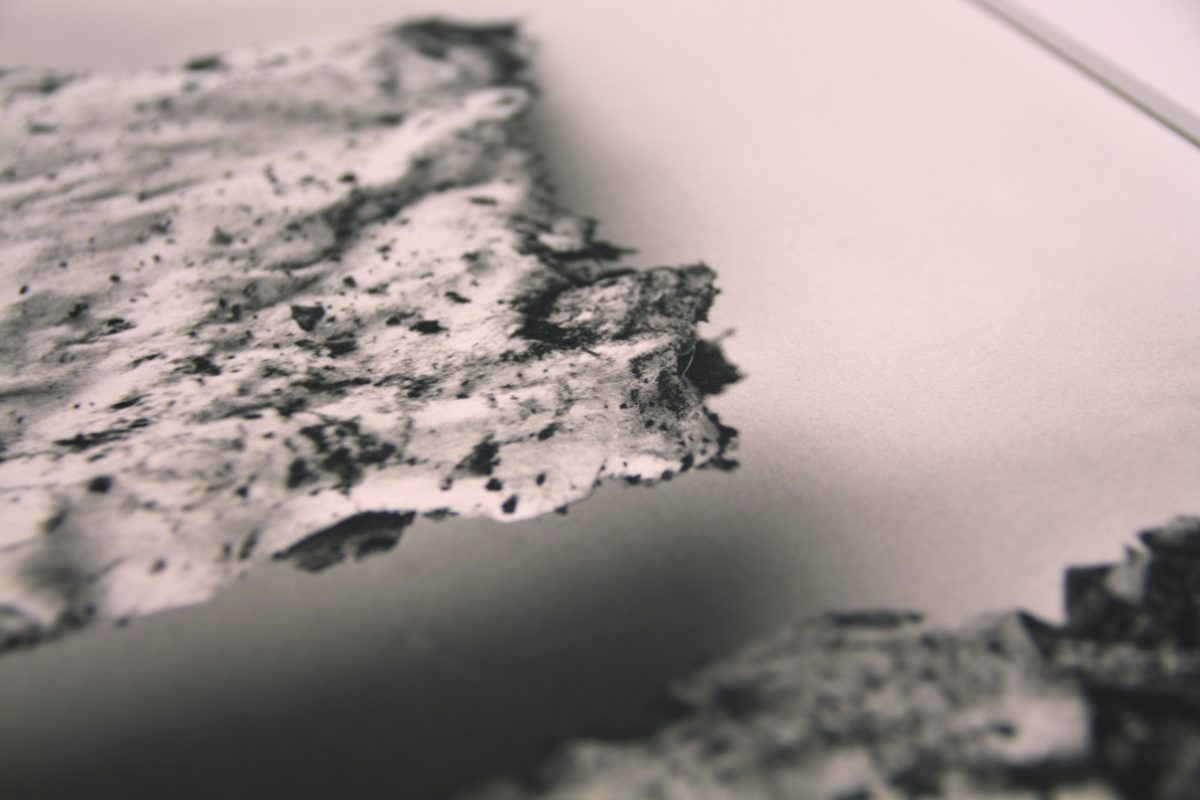 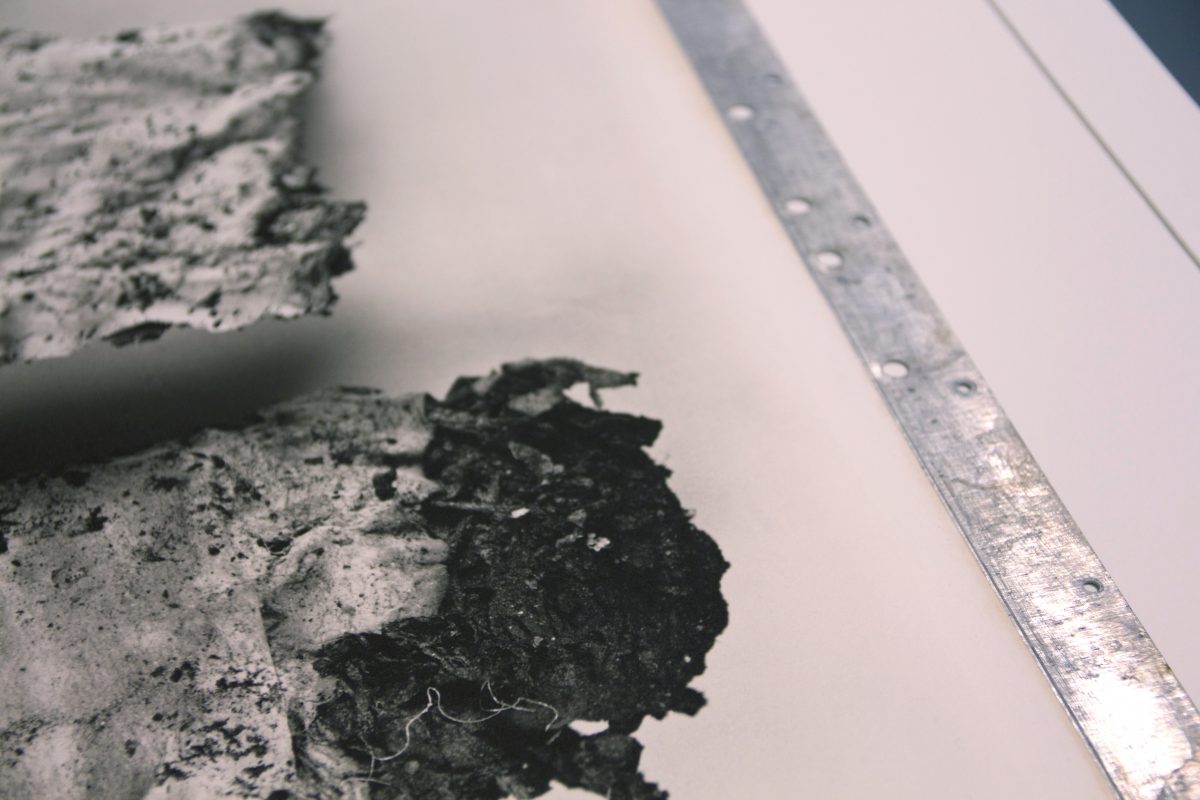 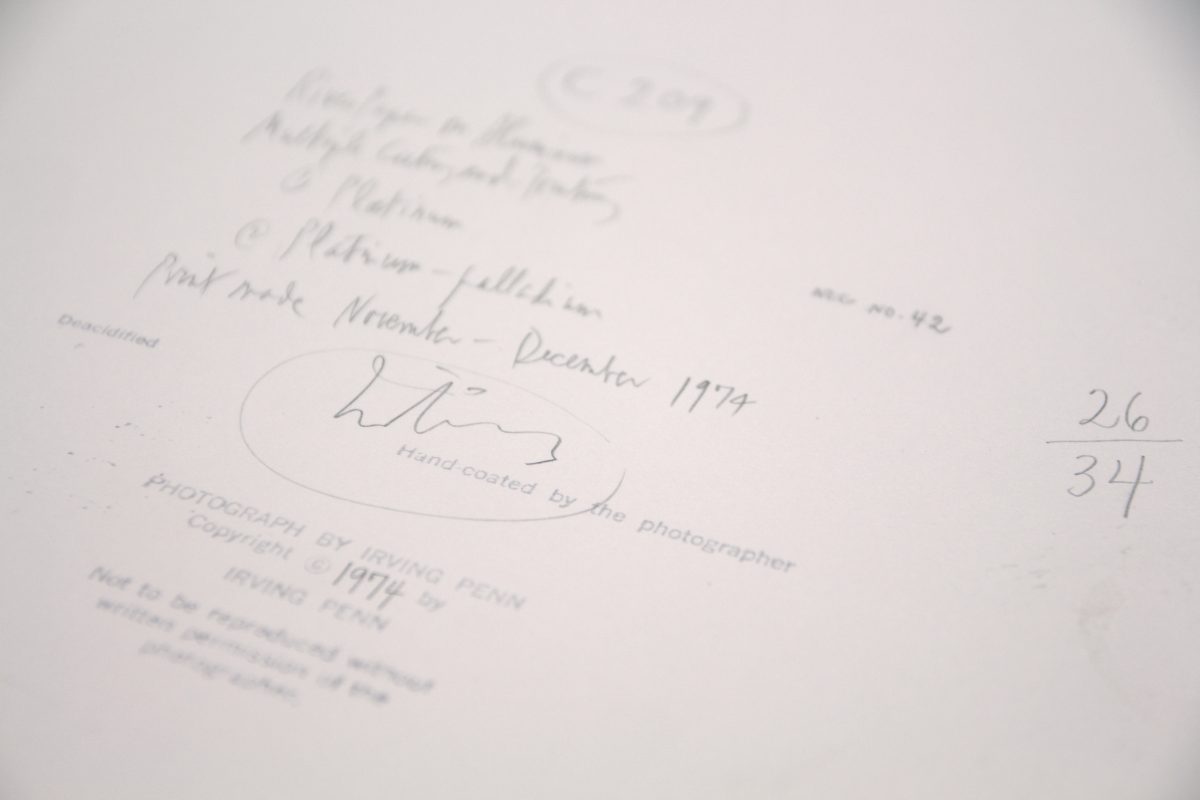 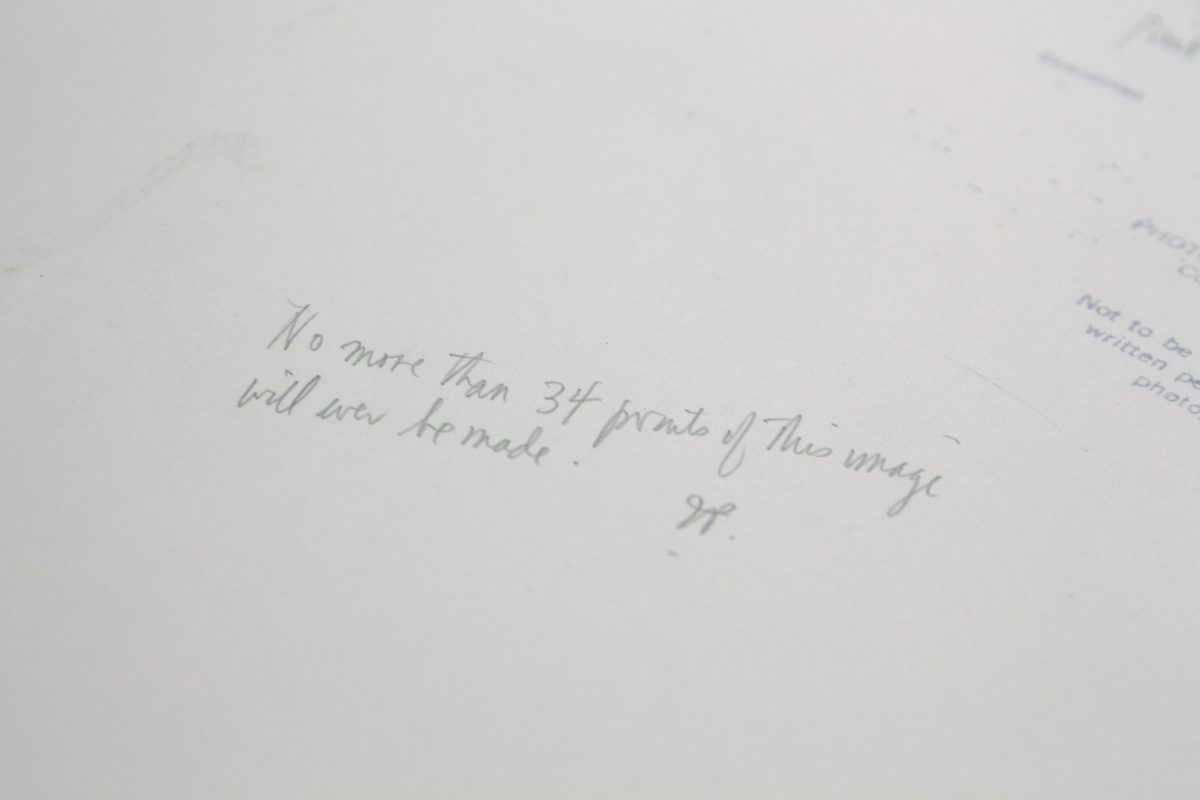 In the early 1970s, Irving Penn began collecting cigarette butts he found discarded on the streets and bringing them back to his studio where he photographed them grouped together, in pairs and as singular objects. This print, numbered 42 in the series, depicts a pair of cigarette butts photographed close-up against a plain background. Penn’s photographs transform one of the most widely consumed and discarded products of consumer society from that of pure detritus into a symbolic representation of contemporary culture. By removing them from their usual context Penn disrupts the presumed narrative and creates minimalist compositions that leave the viewer with little else to focus on other than the burnt ends of the cigarettes.

Though Penn is best known for his fashion photography and portraiture, he began taking still lifes in the 1930s, focusing on various objects of consumer culture and flowers in close–up detail. The first cover image that he contributed to Vogue was one of his early still lifes, in this case a handbag and a pair of gloves arranged with oranges and lemons. It was the first cover for the magazine that did not feature a model in the photograph. However, it was mostly in his personal projects in which Penn focused on the still-life genre. The huge success that he achieved throughout his career was in large part due to the attention to detail that he gave all his subjects, regardless of genre; from frozen vegetables, to Vogue models, to wilting flowers.

Penn’s photographs transform one of the most widely consumed and discarded products of consumer society from that of pure detritus into a symbolic representation of contemporary culture.

The cigarettes series was made using the platinum palladium process, allowing for a more nuanced tonal range in the print. This detailed range in tone allows the contrasts to accentuate the nature of the objects. Penn’s purpose was to emphasise the material characteristics of the objects. Photographed in such detail we can see the textured qualities of the charred remains of the tobacco and the subtleties in tone on the paper as it was burnt by the flame. Though Penn had printed work using the platinum process prior to this series, it is the first example of his conscious engagement with the technique as an aesthetic choice. The photograph is ironic in its reverential and highly aestheticised treatment of a branded commercial object, and represents a shift in Penn’s practice balancing his commercial and art photography. When John Szarkowski visited Penn’s studio in 1975 and saw the Cigarettes series he gave Penn his first exhibition at the Museum of Modern Art, New York just a few weeks later.

The present print is a platinum-palladium print made by Penn himself. Penn was an expert printer who helped to revive interest in this once obsolete Victorian process. The subtleties of tone that it enables made it particularly suitable for reproducing the three-dimensionality of the Cigarette images. The print is in excellent condition.