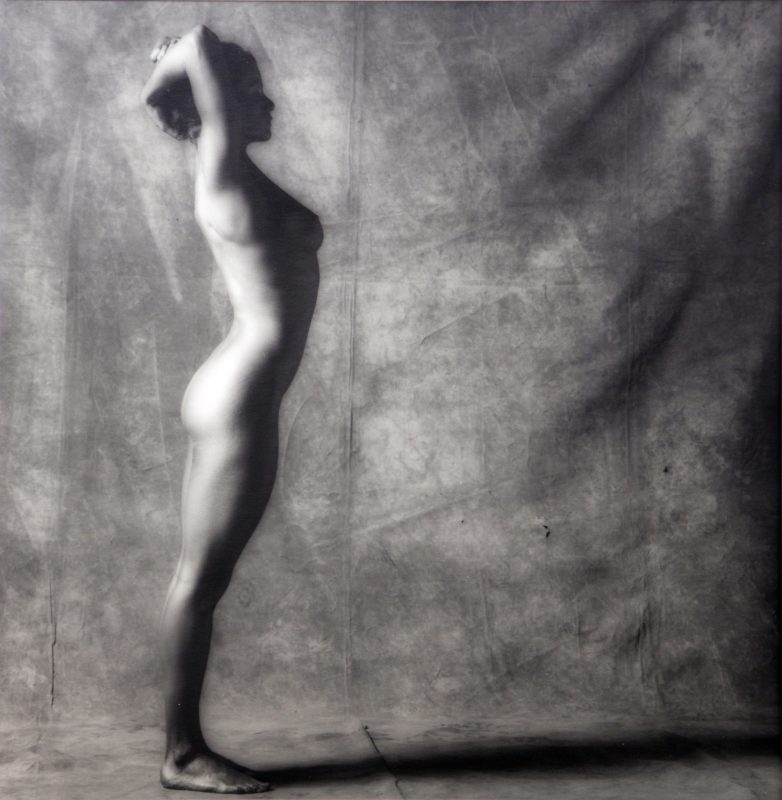 Signed, dated and numbered on reverse 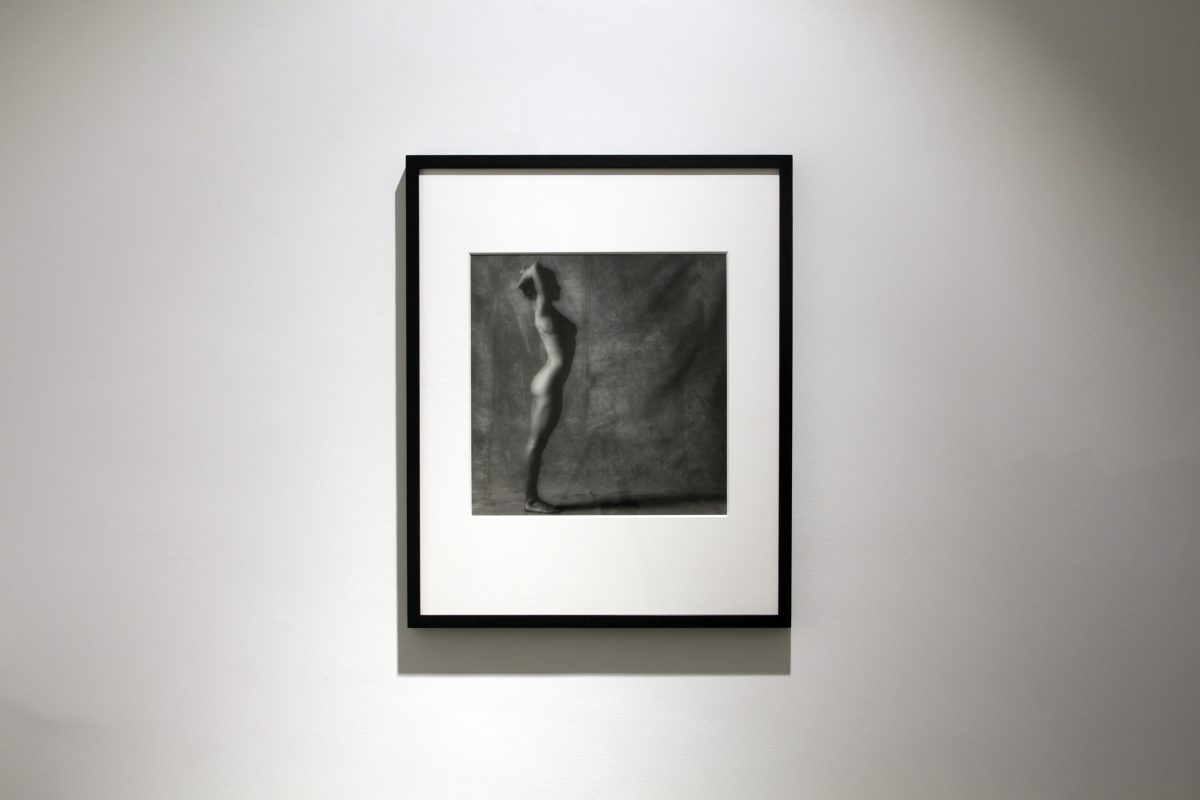 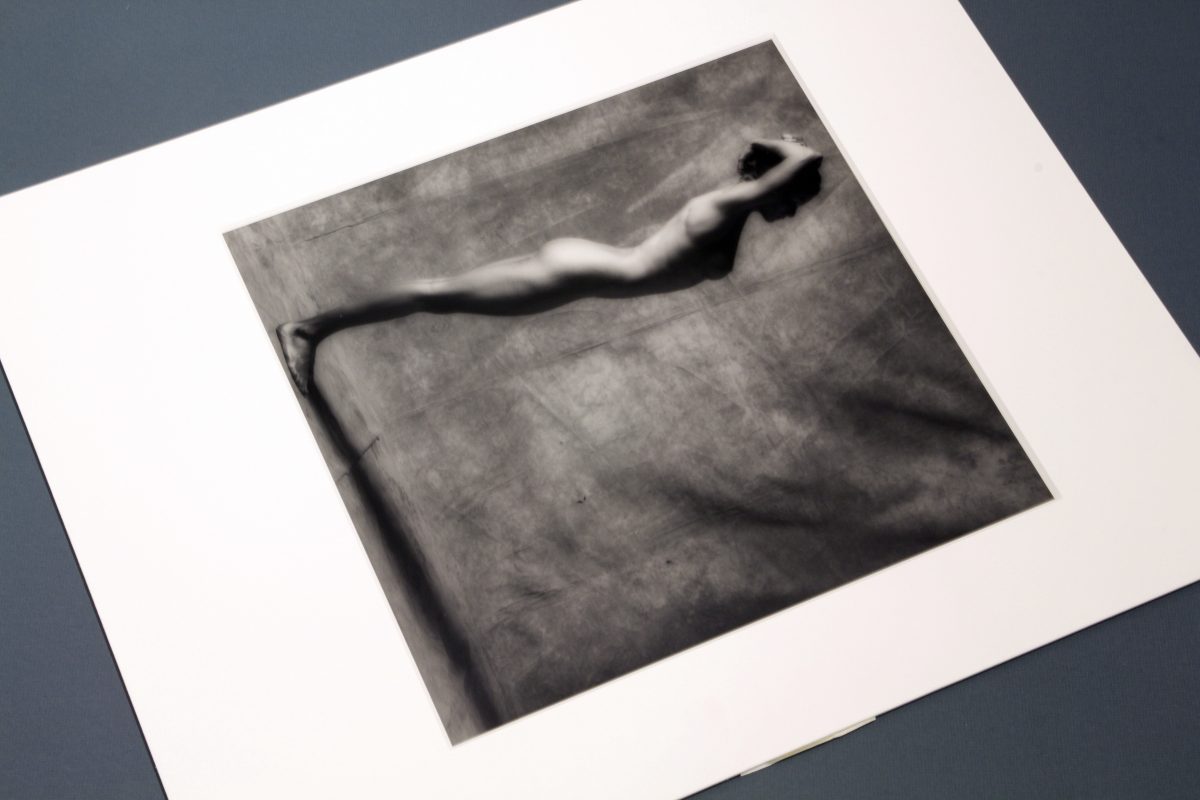 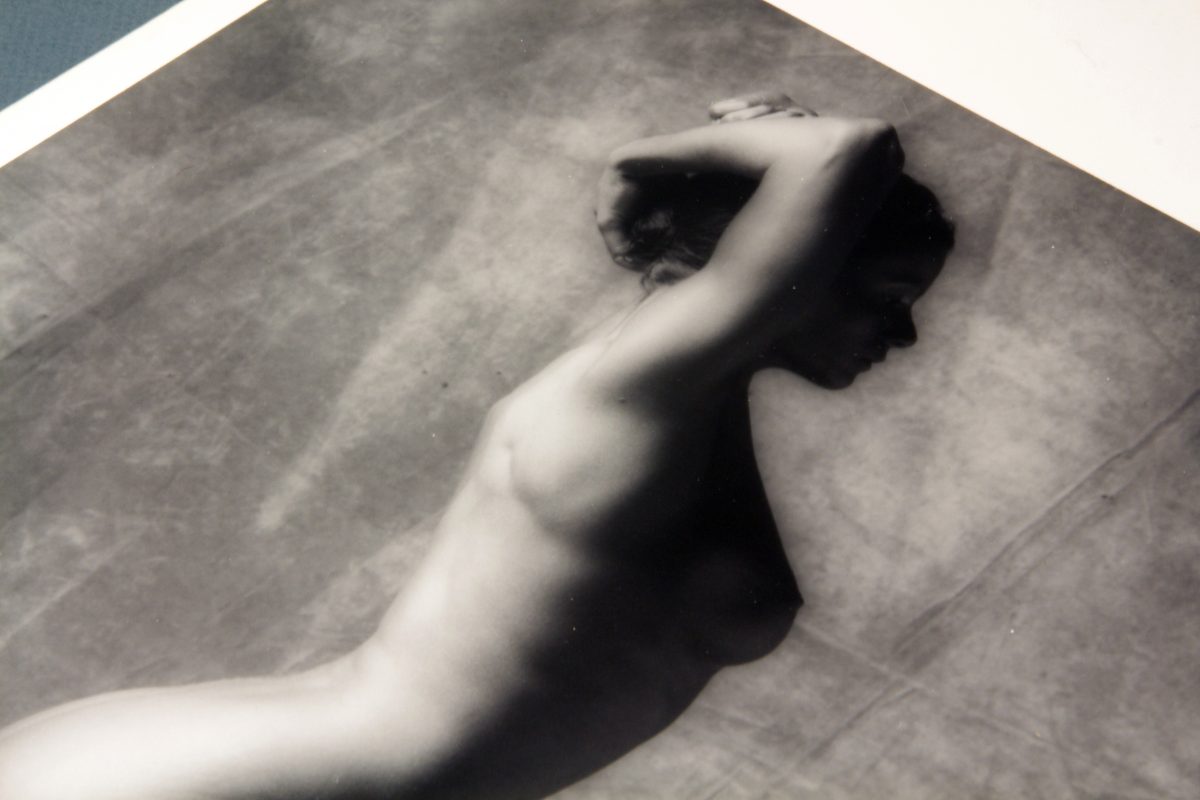 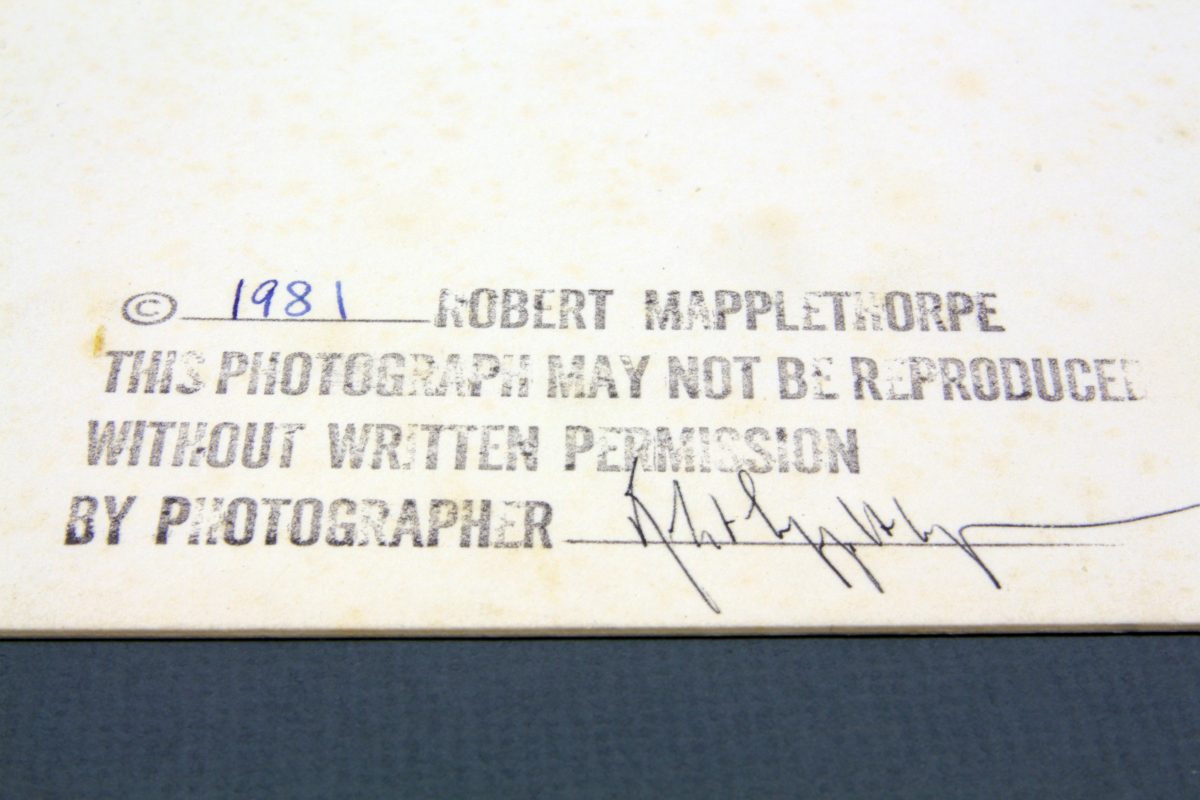 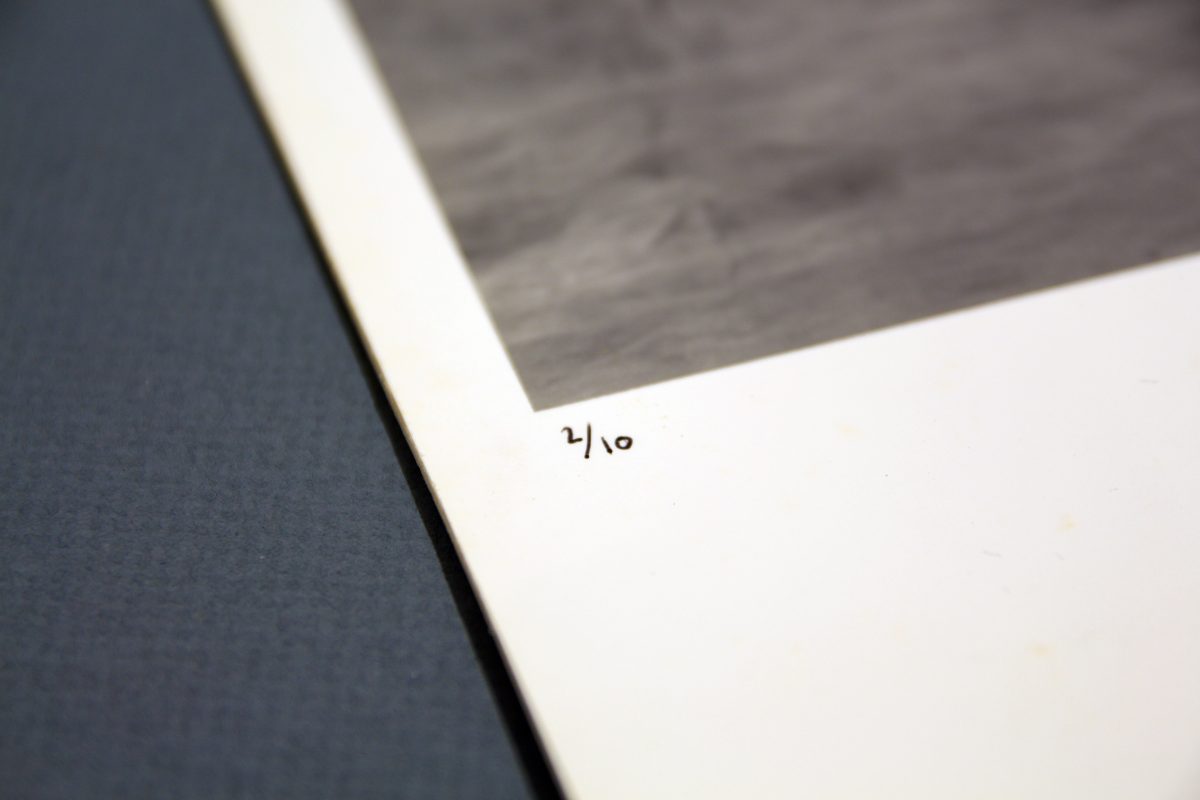 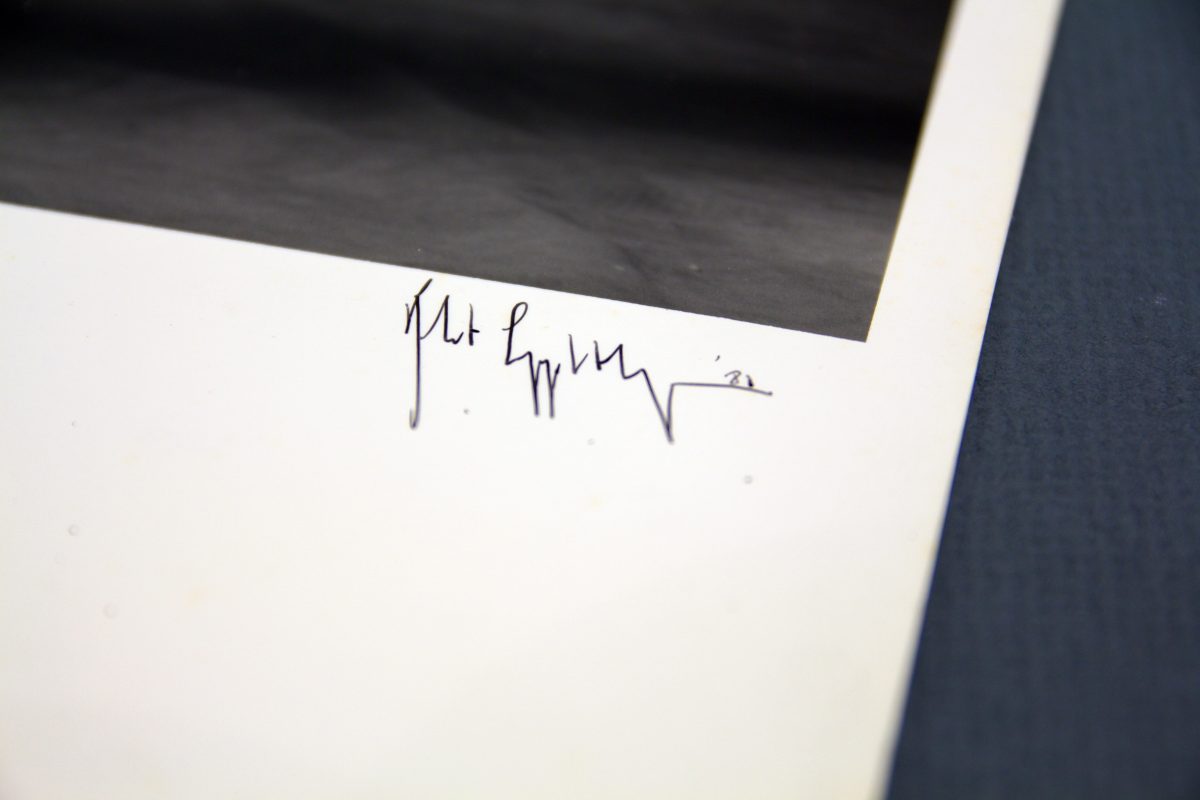 Robert Mapplethorpe rose to simultaneous fame and notoriety in the 1980s for his controversial and challenging imagery that sought to upend traditional notions of beauty. His photography meditates on classical beauty as a genre, and his prolonged collaboration with the bodybuilder, Lisa Lyon, pictured here, is a testament to his engagement with idealised form.

Their shared project resulted in what is Mapplethorpe’s most comprehensive body of work, constituting over one hundred images of Lyon. The present nude study, taken in 1981, exhibits Lyon’s highly wrought form in exquisite detail. Lyons was a pioneer of female bodybuilding, winning the first International Federation of Bodybuilders Women’s World Championship. In October of 1980, the year before this photograph was taken, Lyon could dead-life 225 pounds, bench-press 120 pounds, and squat 265 pounds. She was inducted to the IFBB Hall of Fame in 2000 for ‘elevating bodybuilding to the level of fine art’.

Lyon positions herself ideologically in a long line of strong women, dating back to Caterina Baumann, a Viennese weightlifter from the 1920s. She describes herself as like an ‘animal’ in her book, Lisa Lyon’s Body Building. This animalistic efficacy is evident in Mapplethorpe’s portrait of her. In this photograph, Lyon stands erect, like a figurehead at the bow of a ship. Dramatic lighting submerges her features in darkness, as the viewer is invited to focus on form, lighting, and texture within the picture.

This photograph takes on particular weight given the social and political context of the series. The 1980s was a decade in which the categories of women, strength and power were being re-examined. Eighties power dressing allowed women, for the first time, to physically manifest their authority. In a similar sense, this portrait becomes a visual symbol of female strength, autonomy, and virility. Mapplethorpe’s photography here allows the viewer to reconsider ideas of autonomy, voyeurism, and empowerment, especially given the heavily saturated and often exploitative genre of the female nude.

Mapplethorpe’s prints are celebrated for their tonal and surface perfection, and the present example is testimony to that. It was made in 1981, the same year as the image.