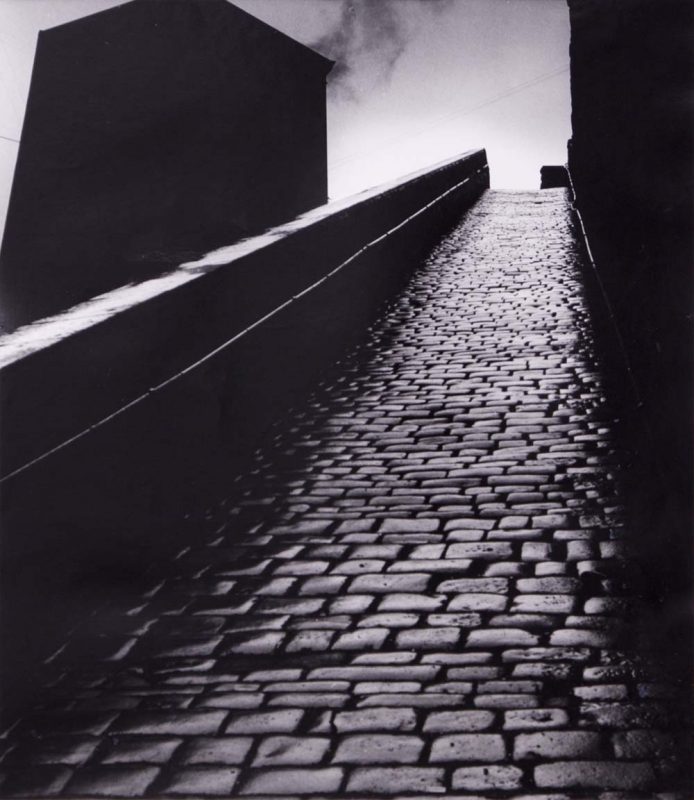 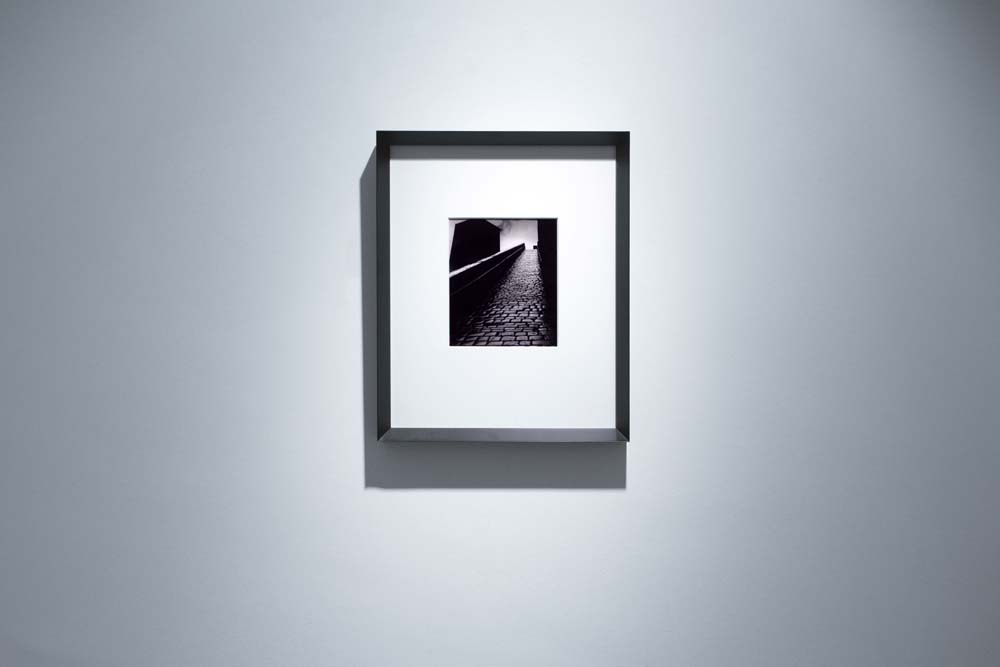 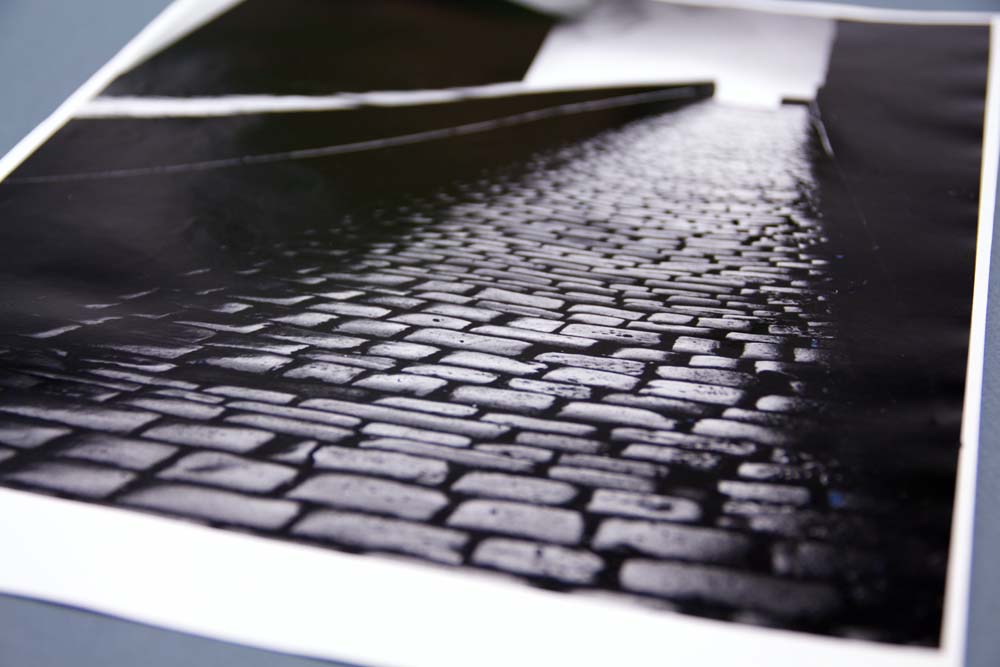 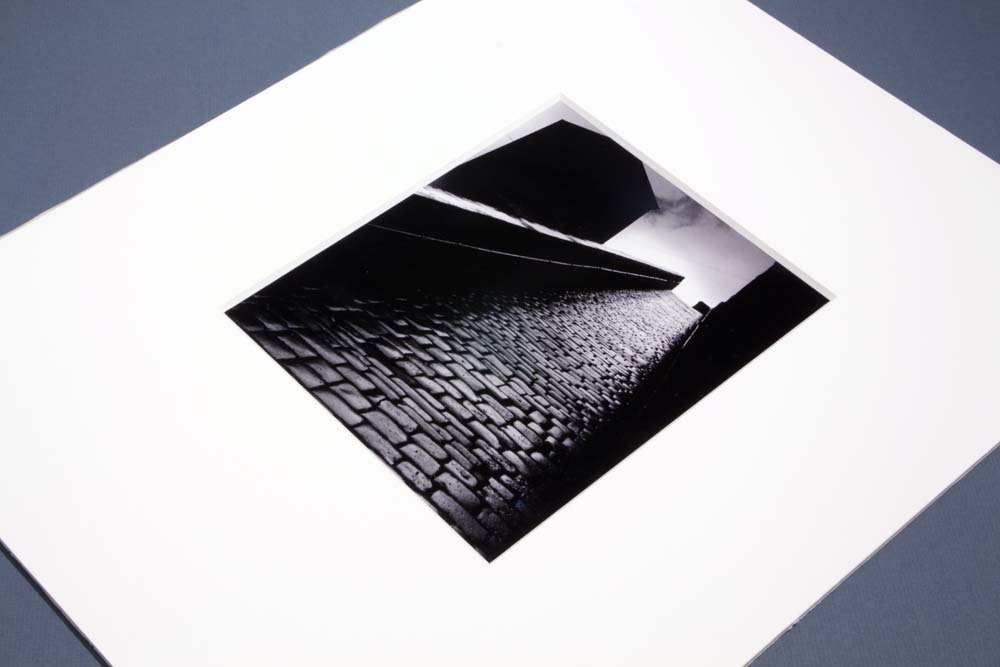 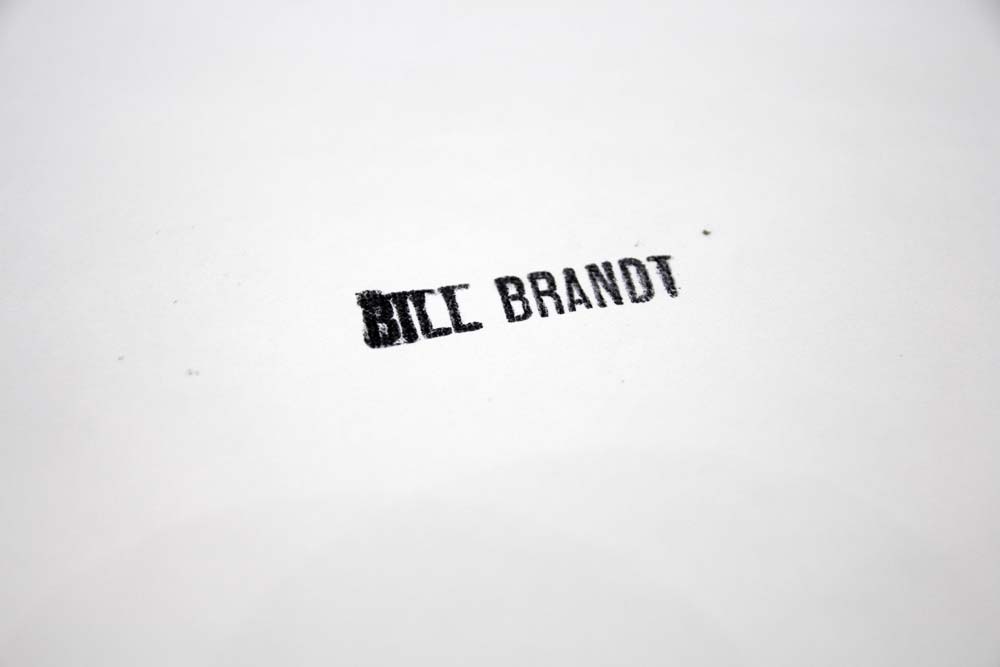 German-born photographer Bill Brandt began to document the British class system in 1936. His interest in English culture and the remnants of Victorian tradition led many biographers to conclude that Brandt was British by birth, despite him only having permanently settled in Belsize Park, London in the early 1930s, in his late 20s. Brandt’s reading of George Orwell’s essays and J. B. Priestley’s 1934 text, An English Journey – credited with contributing to Labour’s 1945 election victory – in the intervening years incentivised an extension of his survey beyond the confines of London’s high society, later stating: “the extreme social contrast, during those years before the war, was, visually, very inspiring for me. I started by photographing in London, the West End, the suburbs, the slums.”

In 1936, around 200 men marched from the Tyneside town of Jarrow in northern England to London, carrying a petition to the British Government requesting the re-establishment of industry in the town following the closure of its largest employer, Palmer’s shipyard. Despite occupying a small place in the history of twentieth-century Britain, the event is recognised by historians as fostering a shift in attitudes that paved the way to post-War social reform. A more immediate effect of the Jarrow Crusade, as it was then termed, was Brandt’s decision to travel to the northeast of England in order to capture the effects of the depression on Britain’s industrial landscape.

Following the Tyneside protest, Brandt focused predominantly on photographing domestic scenes of miners in Northumberland. His works taken in Halifax, West Yorkshire, however, demonstrate that some of his most powerful portraits of place exclude the inhabitants altogether. In a rare late career interview, Brandt described Halifax as being ‘absolutely extraordinary; a real dream town – I’d never seen anything like it before.’ The present photograph depicts a ‘snicket’ in Hailfax – also known as a ‘ginnel’ or ‘jennel’ – which here is formally rendered in Brandt’s characteristic high contrast tones. Using the techniques that he learnt working in Man Ray’s studio in Paris in 1930, Brandt combined technical mastery with the industrial landscape to create an image rich in atmosphere.

Using the techniques that he learnt working in Man Ray’s studio in Paris in 1930, Brandt combined technical mastery with the industrial landscape to create an image rich in atmosphere.

The influence of Eugène Atget is felt in the photographer’s selection of subject matter in the present image, which invites a sense of implied narrative into what is ostensibly a documentary photograph. Where Brandt’s later career pushed his imagery towards the surreal, and even his photographs of the British upper classes could be considered in the realm of the absurd, Brandt’s photographs of working-class life remained sensitive in tone. Though not intended as political propaganda, Brandt’s photographs from this period are considered important social documents, and Brandt himself as one of the most significant British photographers of the 20th century.

Brandt was a skilled printmaker and the present print is an excellent example of his use of strong, inky blacks and well-defined contrast.