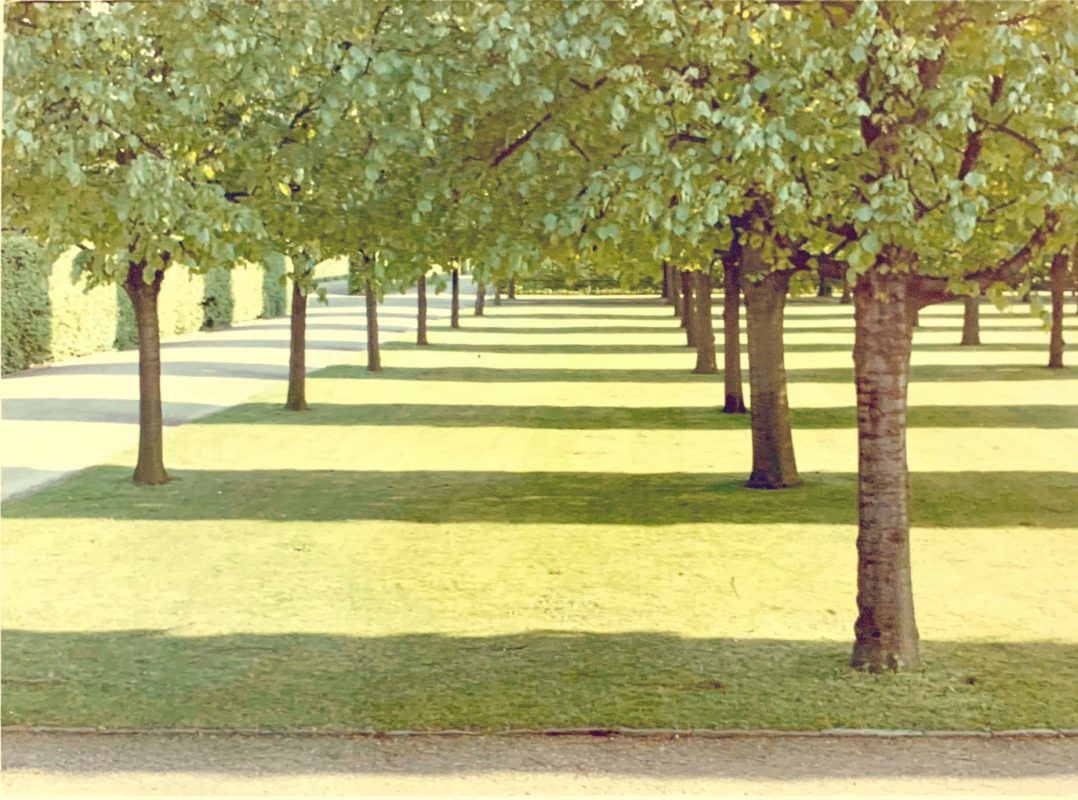 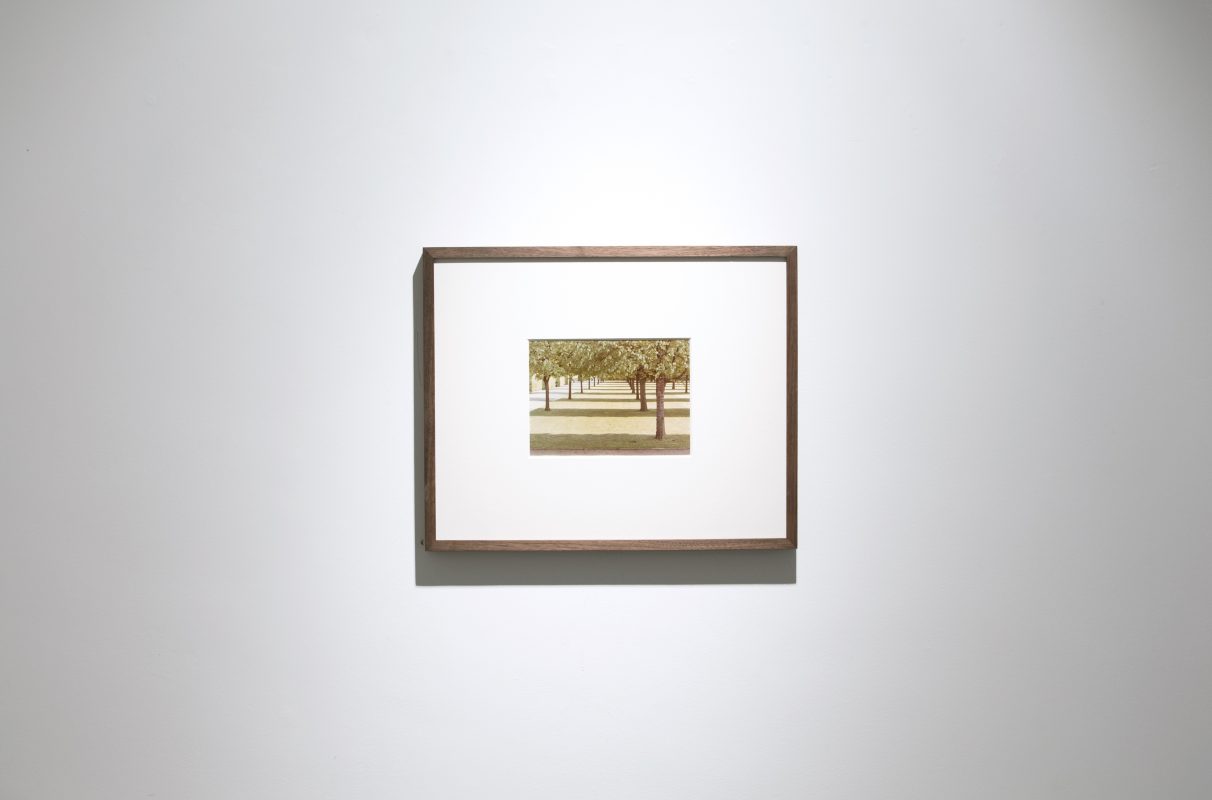 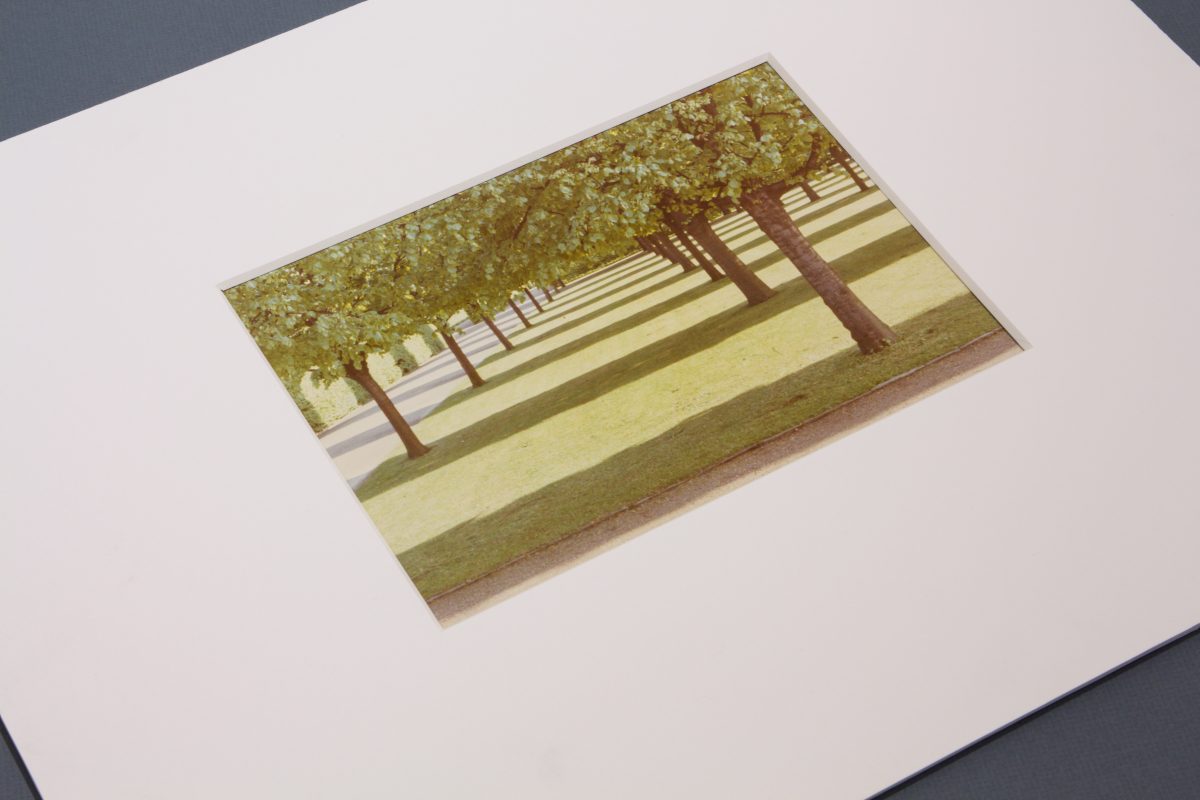 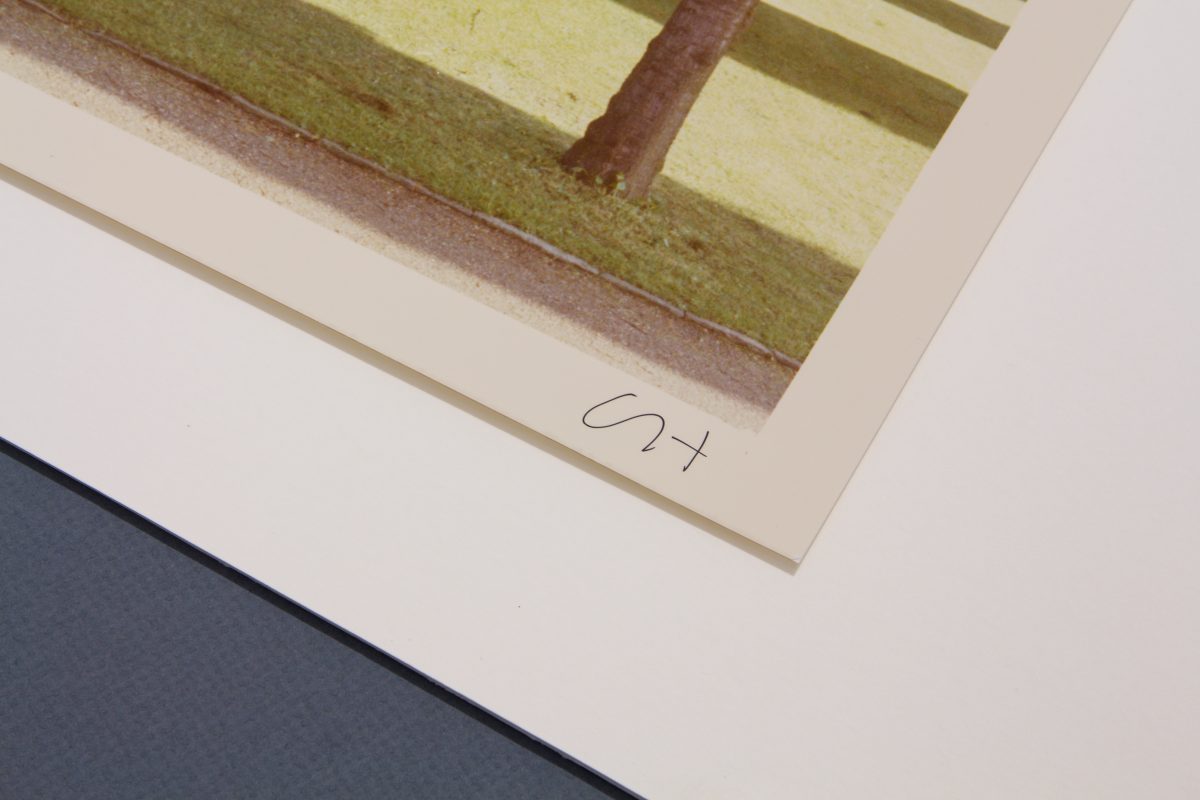 David Hockney is amongst the most influential British artists of the twentieth century. Known for his involvement in the development of British Pop Art, as well as his early explorations of the painterly potential of acrylic, Hockney is a hugely versatile artist who has also worked in printmaking, photocollage and photography over his seven-decade career.

From the late 1960s to the early 1980s, Hockney used photography extensively as a visual diary, recording his travels around the world, as well as his circle of friends and snapshots of their daily lives. Previously only used as source imagery for his paintings, in the mid 1970s Hockney’s move towards naturalism, and the associated exercises in close observation saw him develop an increased interest in the photographic medium. During this time, Hockney’s paintings were posing the question of how to represent the immaterial, namely water and light, and he therefore began to consider the photographic medium in new depths, addressing its representational limits relative to painting.

The present print, Herrenhausen, comes from a portfolio called Twenty Photographic Pictures, made in 1976, and first exhibited at Sonnabend Gallery, New York. The twenty photographs include interior studies, still lifes and swimming pool scenes, all in Hockney’s distinctive and vibrant colour palette. The images, together, present a thorough exploration of bright Californian light; as it bounces off LA architecture, lush green vegetation and turquoise pools. Herrenhausen is one of the few photographs included in the portfolio taken outside of the US, describing the sun-soaked lucidity of colour Hockney found in the Royal Gardens of Herrenhausen, Hanover. The photograph exemplifies the artist’s pull between naturalistic figuration and abstraction during the 1970s, as the long shadows cast by the trees, against the bright green of the grass, are transformed into solid planes of geometric colour.

The photograph exemplifies the artist’s pull between naturalistic figuration and abstraction during the 1970s, as the long shadows cast by the trees, against the bright green of the grass, are transformed into solid planes of geometric colour.

The photograph is distinctively and recognisably Hockney in both its subject matter, palette and painterly handling. This makes it an incredibly desirable object. One of the most popular living artists, Hockney’s exhibition record is prolific. He has been featured in over 400 solo exhibitions, including several major retrospectives, and over 500 group exhibitions since his first solo show in 1963. His work Portrait of an Artist (Pool with Two Figures) holds the record for the most expensive work by a living artist ever sold at auction.