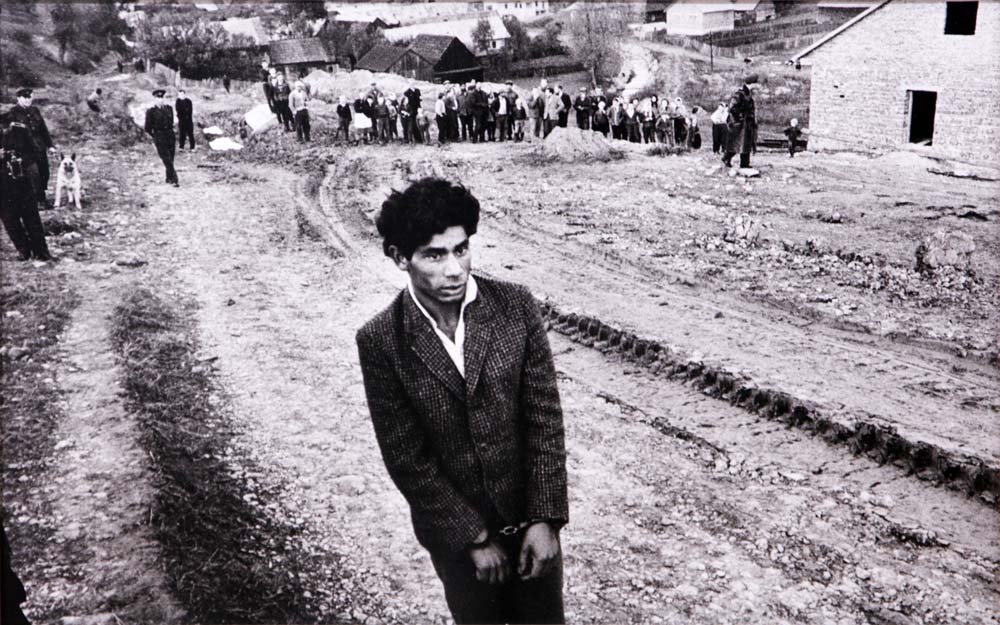 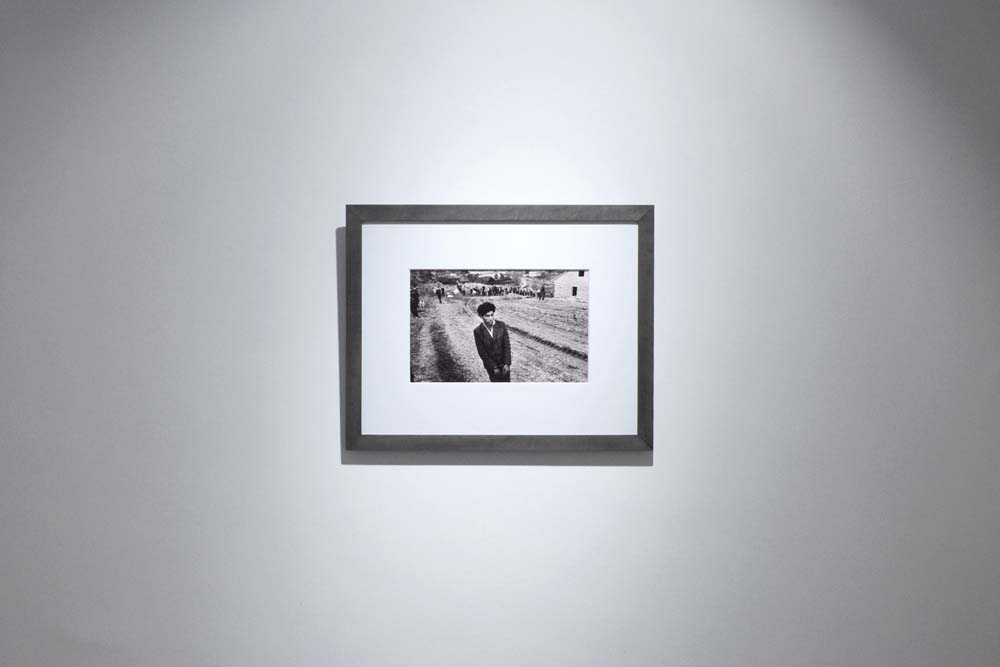 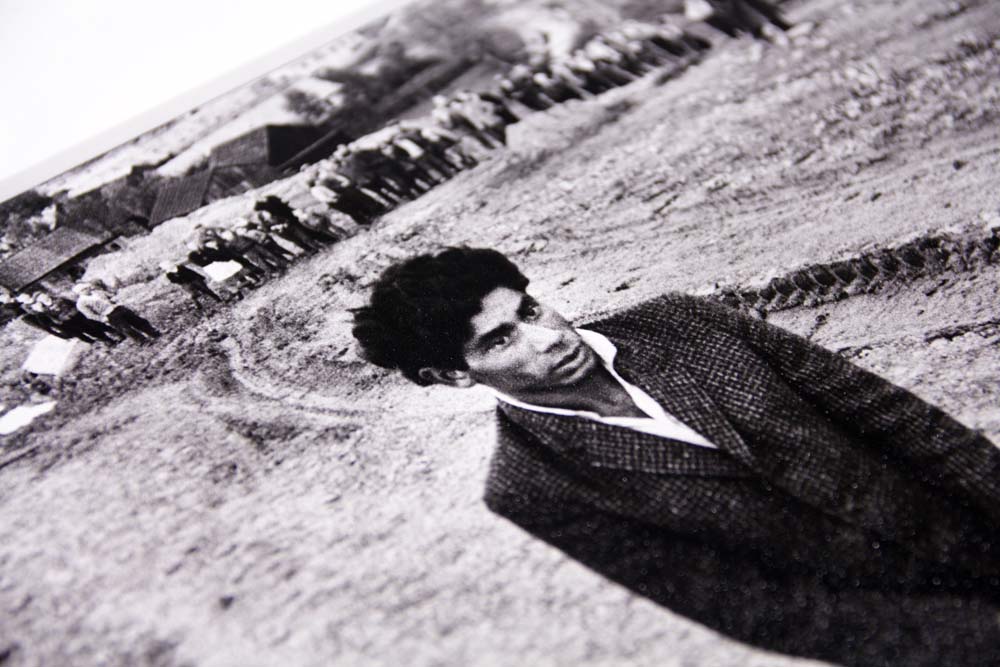 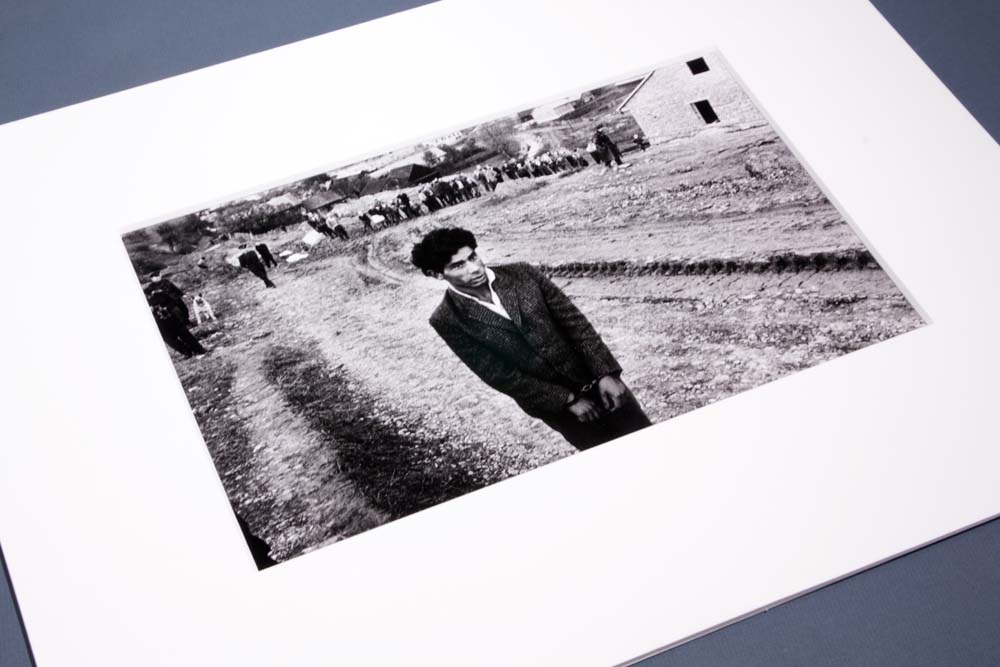 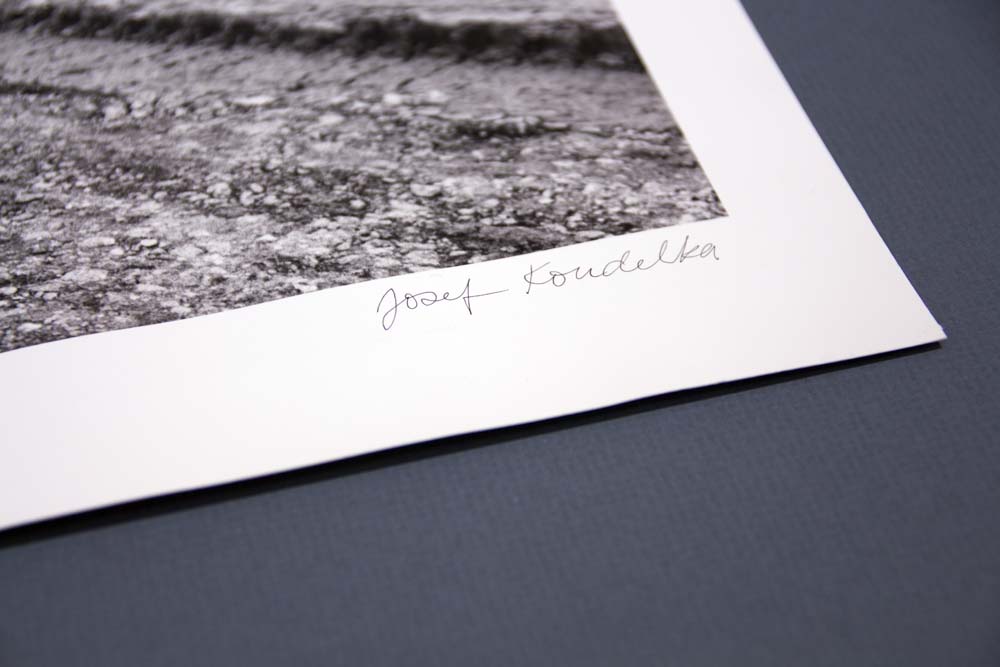 Josef Koudelka’s work includes some of the most important bodies of work of the twentieth century, yet his photography is often under acknowledged. A member of Magnum Photos agency since 1974, Koudelka has spent over four decades travelling and photographing in every corner of Europe.

Koudelka was born and raised in a small village in the rural region of Moravia in then Czechoslovakia in 1938. From a young age, he became interested in folk music and folkloric traditions. In the early 1960s, Koudelka began to take photographs with an old Rolleiflex camera and embarked on a detailed study of the gypsy and Roma communities in Slovakia, from which this photograph is taken.

The photograph was made in Jarabina, a region of Slovakia with a significant number of Roma communities. Since the end of the Second World War and the establishment of Communist rule in Czechoslovakia, the government had sought to fully assimilate all Roma people into wider society, bring about improvements to the community’s quality of life and an end to the racism they had endured before and during World War II across Europe. Koudelka’s image illustrates the fractious relationship between the Roma communities and the local populations. A young Roma man, who is the suspect in a recent murder, is depicted in the street during a police reconstruction of the crime. Koudelka highlights the lone figure and his apprehensive and concerned expression against a backdrop of police and bystanders watching from behind.

During his decade of documenting gypsy communities in Czechoslovakia, Romania, Hungary, France and Spain, Koudelka immersed himself within these communities. Finding an affinity with their traditions and way of life, he was granted unprecedented access and developed a great empathy for the Roma people and their nomadic lifestyle. The empathy that Koudelka extends to the subject of this photograph reveals the complexities of the community’s relation to the Slovakian regime, and has become one of the most recognised images from Koudelka’s celebrated series.

Josef Koudelka’s work includes some of the most important bodies of work of the twentieth century, yet his photography is often under acknowledged.

Following the anonymous publication of a later set of images that documented the invasion of Prague by Warsaw Pact troops, in what is now referred to as the Prague Spring in 1968, Koudelka fled Czechoslovakia and sought asylum in Britain. Arriving in England in 1970, he began the same nomadic lifestyle as the Roma communities he had photographed in the previous decade and continued to document these communities in Britain and Ireland. The series was published into Koudelka’s first book in 1975, titled Gypsies, and soon became one of the most impactful and important photo-series of the twentieth century with a lasting influence on photojournalism.

This particular print is a rare early print made in the 1970s and signed by the artist. It is an example of Koudelka’s richly toned aesthetic which relied on heavy contrasts between black and white.