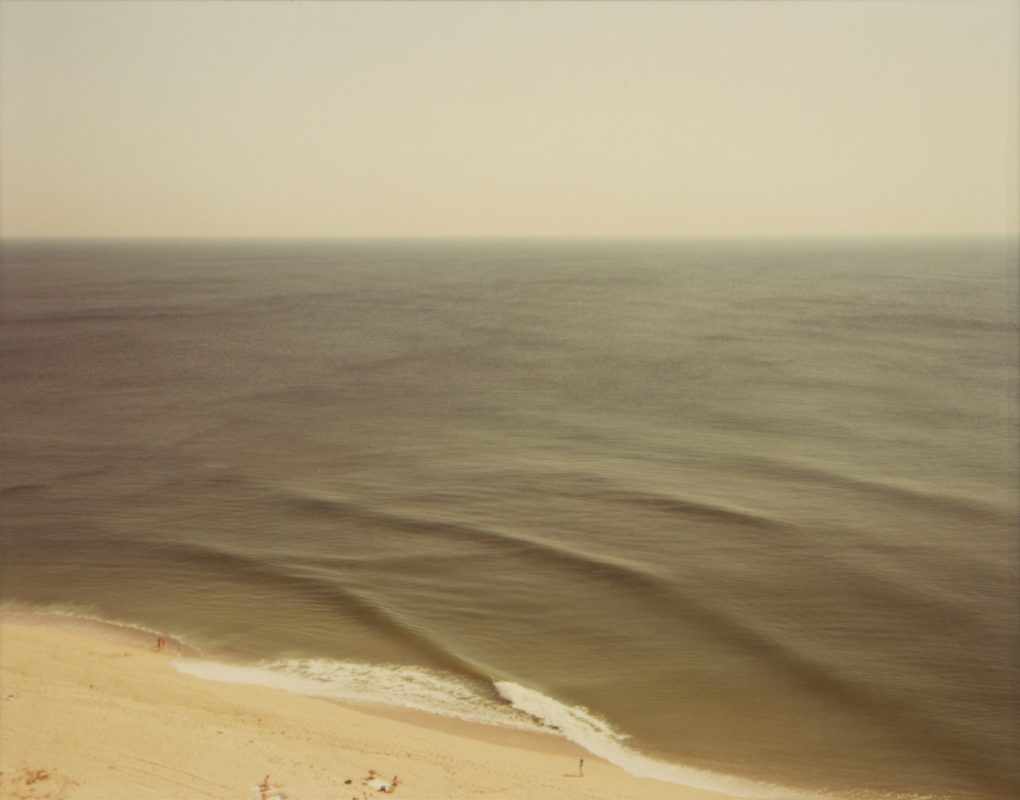 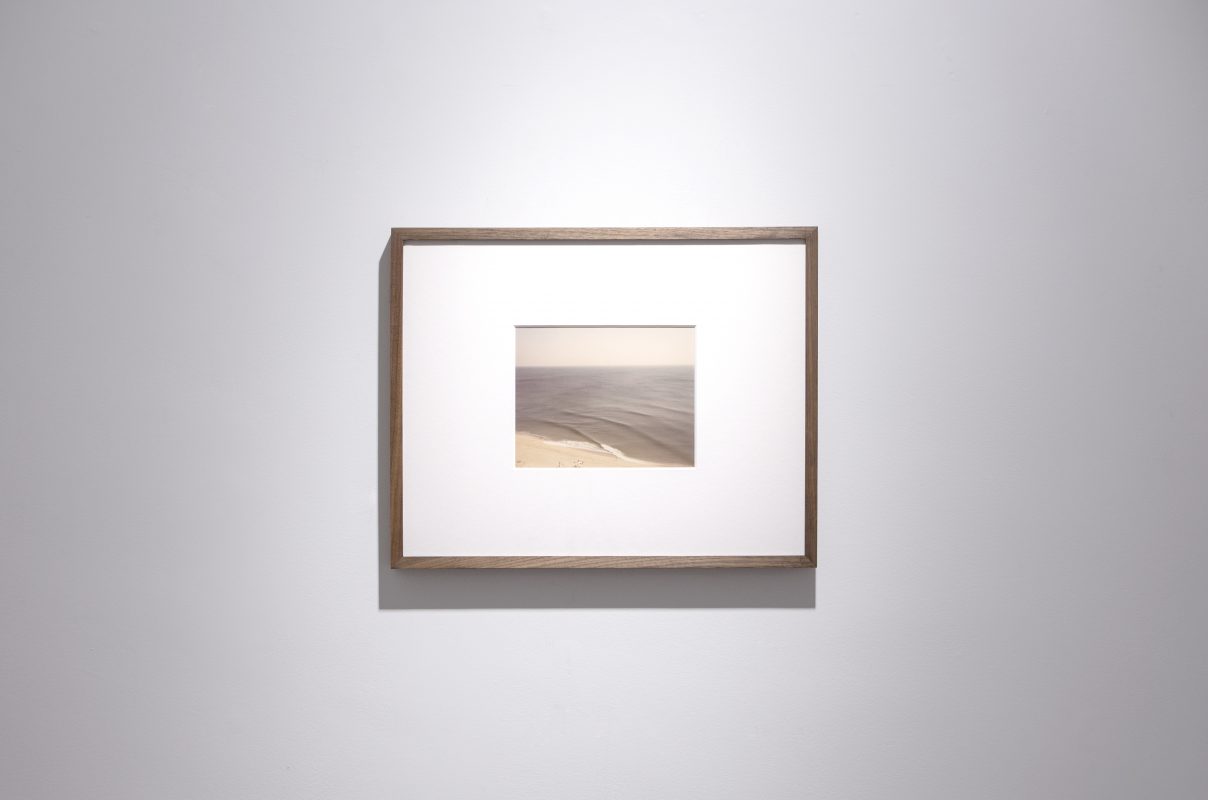 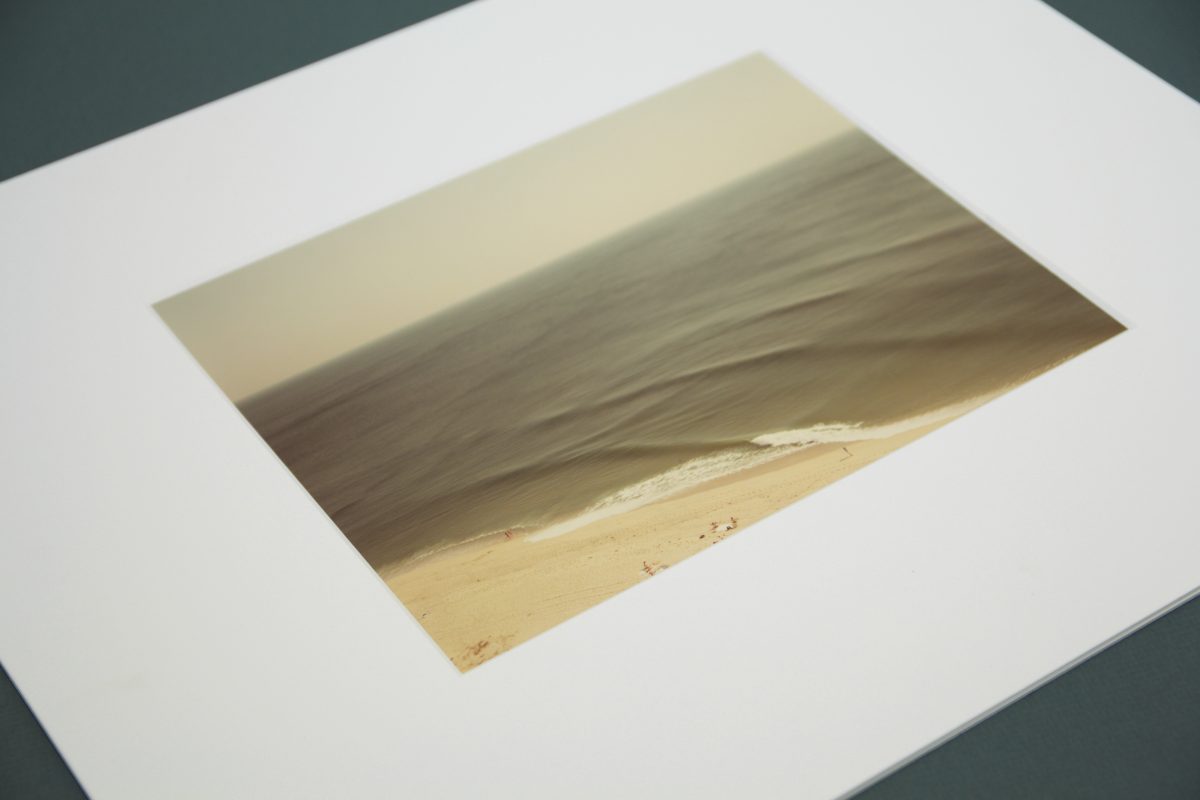 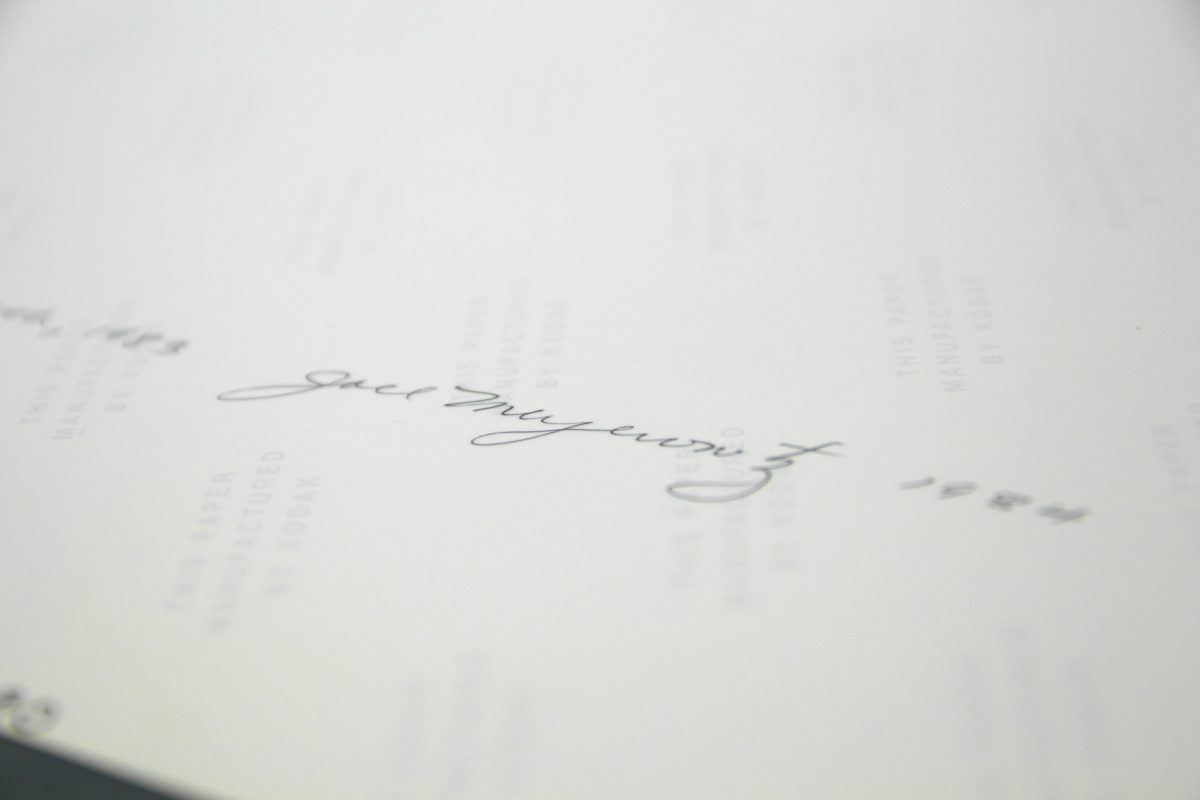 Meyerowitz has described Cape Light as the result of a ‘joyous and feverish seeing’.

Used to training in and capturing the fleeting moments and crowded streets of the city, Meyerowitz’s use of the large-format camera required him to step back from his surroundings, encapsulating the long stretches of beach and the tranquil horizon lines where sky and sea meet. Utilising his mastery of colour, Meyerowitz captured the unique light of Cape Cod, creating colourscapes of pinks, purples, blues, greens and yellows. In this work, a gently undulating body of blue stretches across the image, curtailed only by a sliver of warm yellow sand and the light sky of a bright summer’s day. The work evokes a visceral response as Meyerowitz transports us onto the beach, immersing us in the balmy atmosphere. Meyerowitz has described Cape Light as the result of a ‘joyous and feverish seeing’. A state of rapture in the landscape emerges, wrought from a sensitivity to the sensorial experience of place.