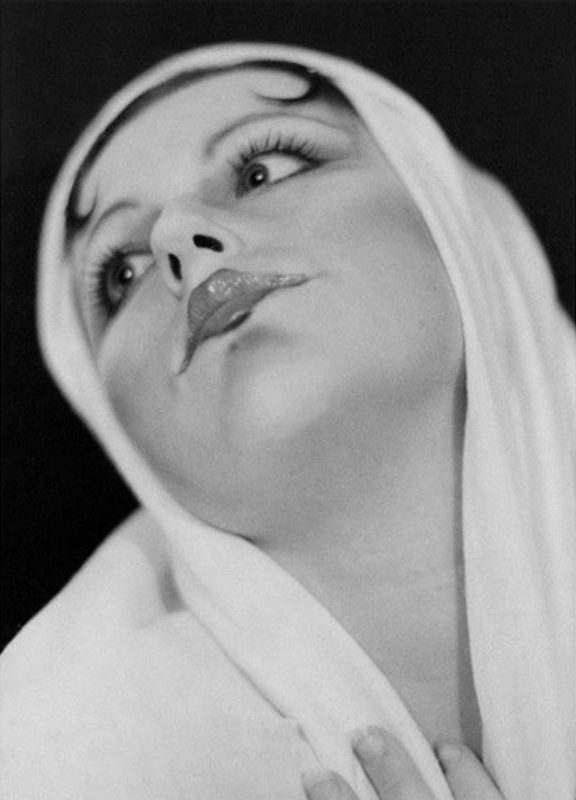 Signed and dated on reverse 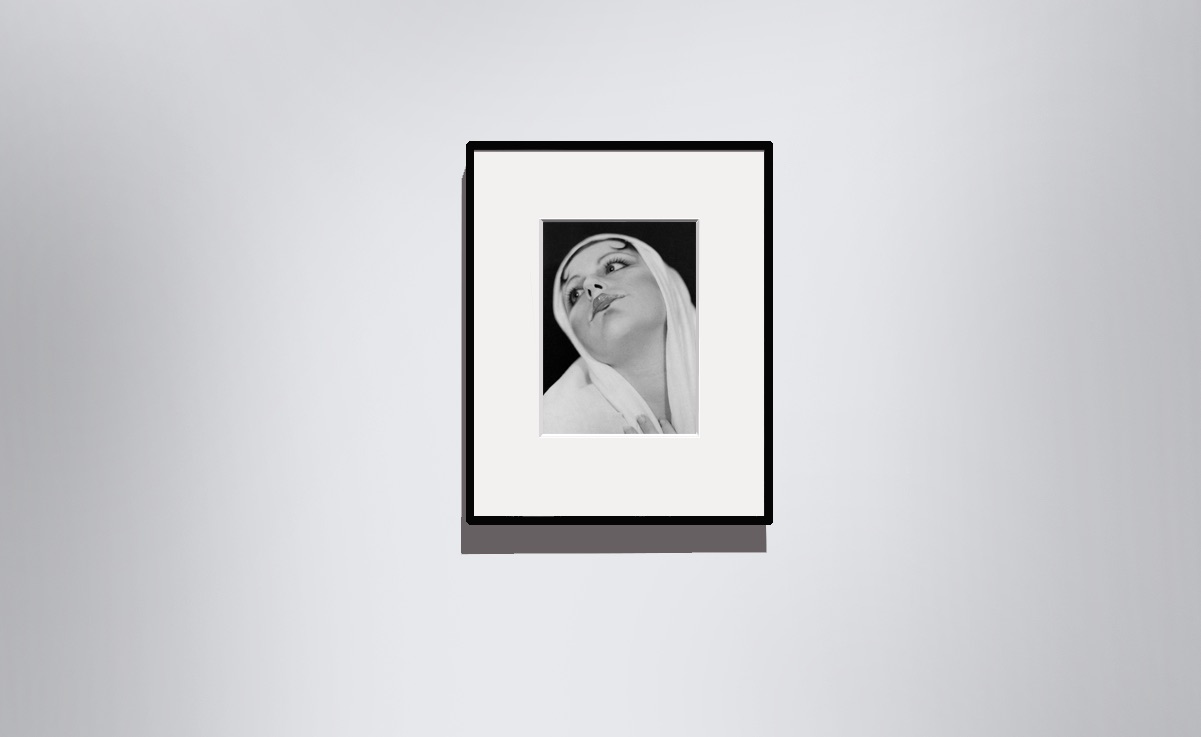 Cindy Sherman is one of the most important artists working with the photographic medium of the last fifty years. Her work seeks to challenge stereotypes and the concept of ‘the original’ in visual culture. Her prolonged exploration of photographic representation and performativity has gained her significant critical acclaim.

Though Sherman is herself implicit to her work, which she creates by dressing up in various guises and then photographing herself, she seeks to remove herself from the work in order to represent a character. Thus, her work is not the traditional self-portrait, rather a performance of ‘otherness.’ Sherman complicates this notion of difference and unlikeness, however, in her employment of stereotypes and prescribed female narratives. Her characters are inspired by the depictions of women in mass media; particularly the stereotypical characters women play in films, or the standardised postures and appearances of women in magazines and advertising campaigns.

In this image, entitled Madonna, Sherman photographs herself in robes and a headscarf, her head tilted upwards towards the light. Her dress and posture are reminiscent of Renaissance and Baroque imagery of the Virgin Mary; Sherman’s investigation and replication of historical imagery underlines the proliferation and construction of iconographic stereotypes. Employing this approach, Sherman’s work reveals the limited and hackneyed depictions and characterisations of women and femininity. In this work, Sherman uses one of the most established examples in Western iconography to demonstrate the association of femininity with purity, grace and innocence. Sherman’s other works have focused on similarly familiar characters – the girl next door, the damsel in distress, the housewife.

Sherman began her career against the backdrop of second-wave feminism, which from the early 1960s sought to expand the landscape for women in relation to sexuality, work and domestic life and challenge patriarchal dominance. The movement was, in particular, critical of the post-war renewed domesticity of women as well as the commodification of women and their image in advertising and media, for a largely male audience. Sherman’s characters reflect the stereotypes that the feminist movement rallied against. In doing so, her work not only reveals the construction of femininity and the myth of womanhood as an effect, but also reveals the structures that create and maintain the stereotypes and the notion of women as ‘other’ in relation to the male gaze.