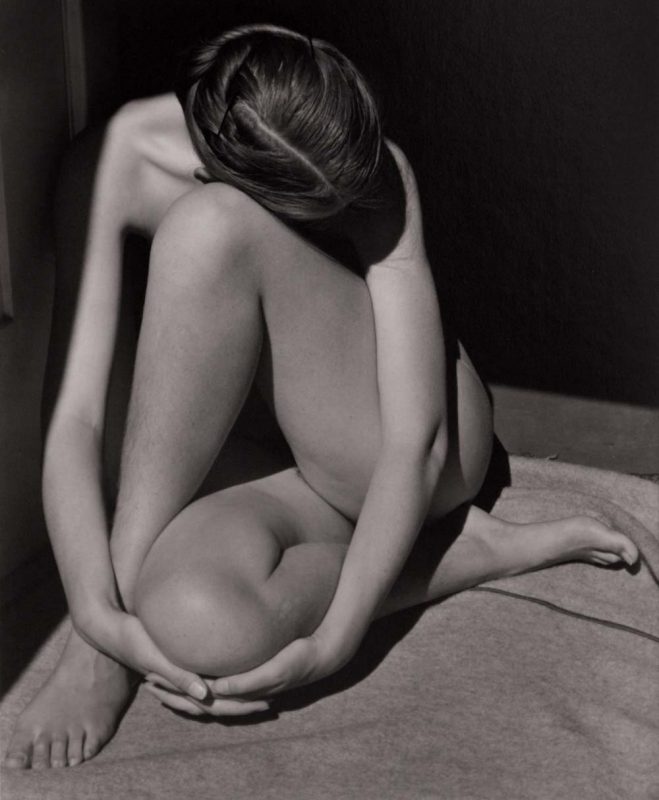 Signed by Cole Weston, titled, dated and stamped 'negative by Edward Weston' on the reverse 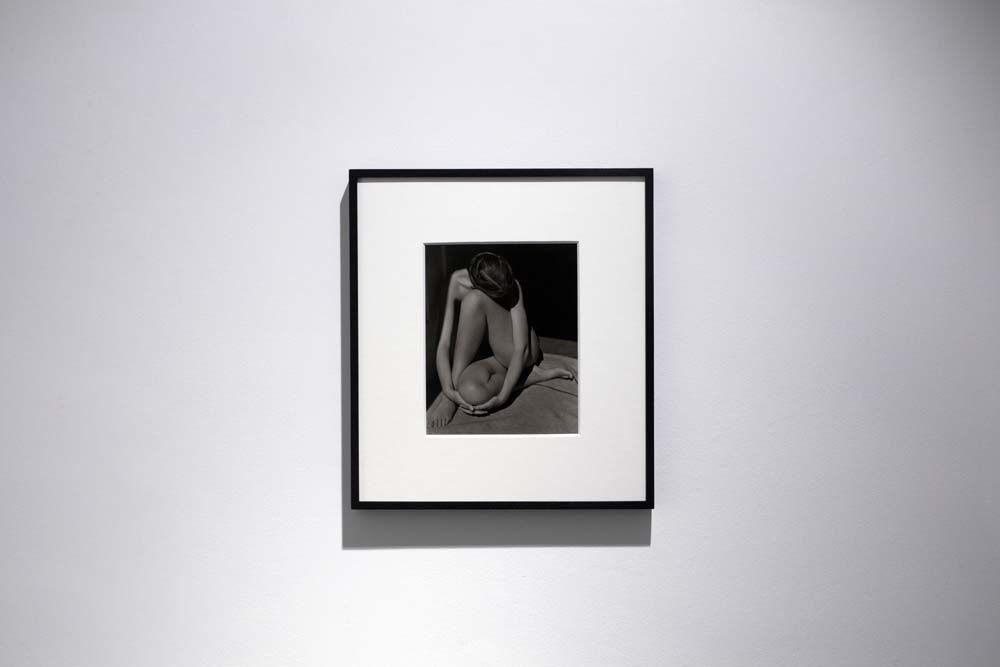 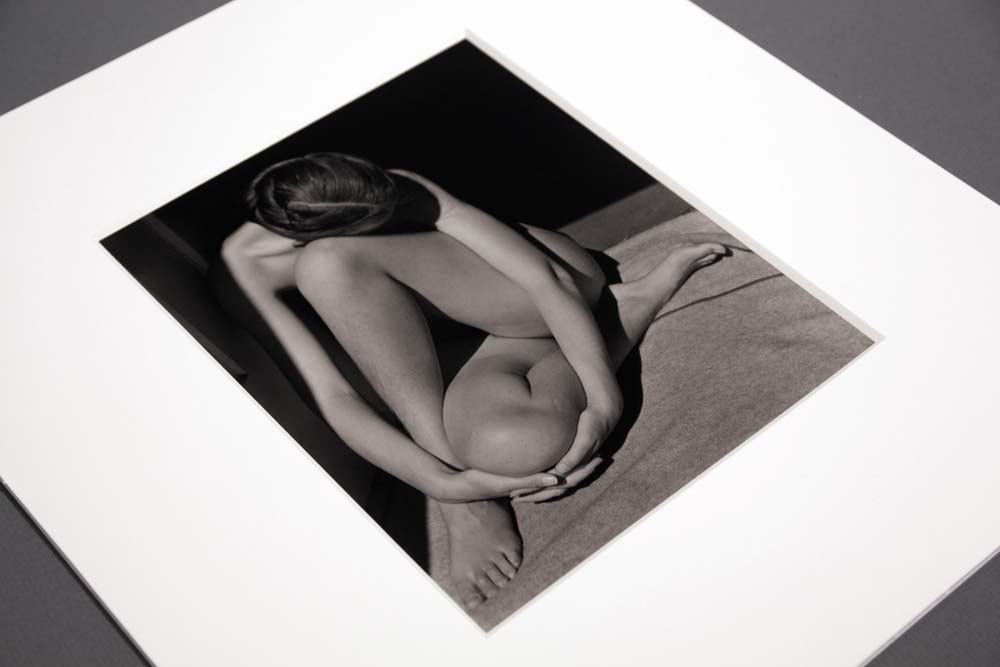 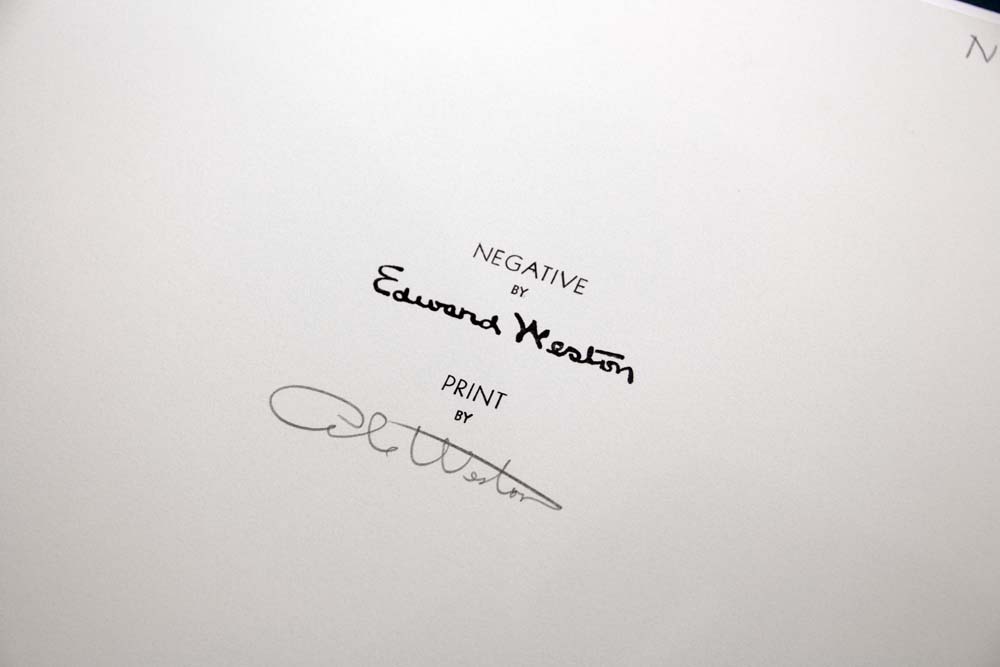 This most famous of images by Edward Weston depicts Charis Wilson, Weston’s most important model, as well as his long time collaborator, muse and second wife. The photograph is one of the great master’s most accomplished studies of form and light, presenting Wilson’s body as a tangle of graceful limbs, lit by stark, even sunlight, perfectly framed by deep shadows.

Nude, 1936 was taken in Weston and Wilson’s home in Santa Monica, California, a year before the couple were married. Wilson was photographed sitting on their sundeck, a private space that was reached through the couple’s bedroom that overlooked the ocean beyond. Weston captured her form curled upon a woollen rug, supposedly because the deck’s surface was too hot for her bare skin. Her legs are crossed and her arms encircle her entire form. Remembering the sitting, Wilson later said ‘…the light was almost overpoweringly bright. When I ducked my head to avoid looking at it, Edward said, “Just keep it that way”.’

One of the most significant Modernists of the twentieth-century, Weston looked to explore both subject and form, using strict aesthetic principles. These principles were formalised when Weston became a founding member of Group f/64 in 1932. Advocating unmanipulated, sharp-focused photography, the collective was named after the smallest aperture in the large-format camera they used, which ensured maximum sharpness in both foreground and background. Weston’s nude studies of the mid-1930s display many of the key tenants held by the f/64 group. Nude, 1936, in particular, has a simple but powerful composition with a wide-ranging tonality and pin-sharp clarity.

One of the most significant Modernists of the twentieth century, Weston looked to explore both subject and form, using strict aesthetic principles.

For most of his life, Weston meticulously produced his own prints, and printed about a dozen of this particular work. Eventually ill health meant he handed over printing to his sons, who worked under his direct supervision. This present print was made by his son, Cole, himself an accomplished photographer and master printer. Working with his father’s original negatives, and always faithful to the scale his father preferred, this print comes from the period in which Cole produced a series of masterful prints – during the late 1960s and 1970s.