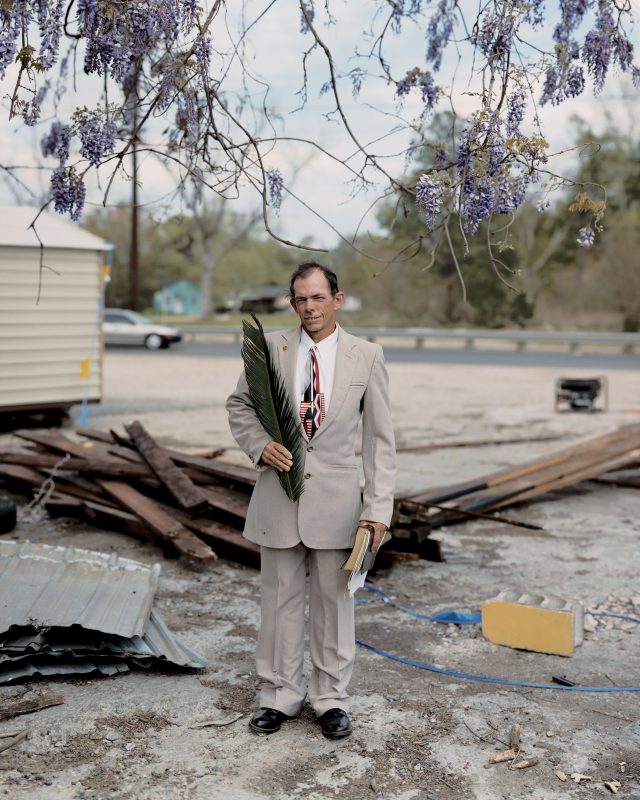 Signed and numbered 3/10 on reverse 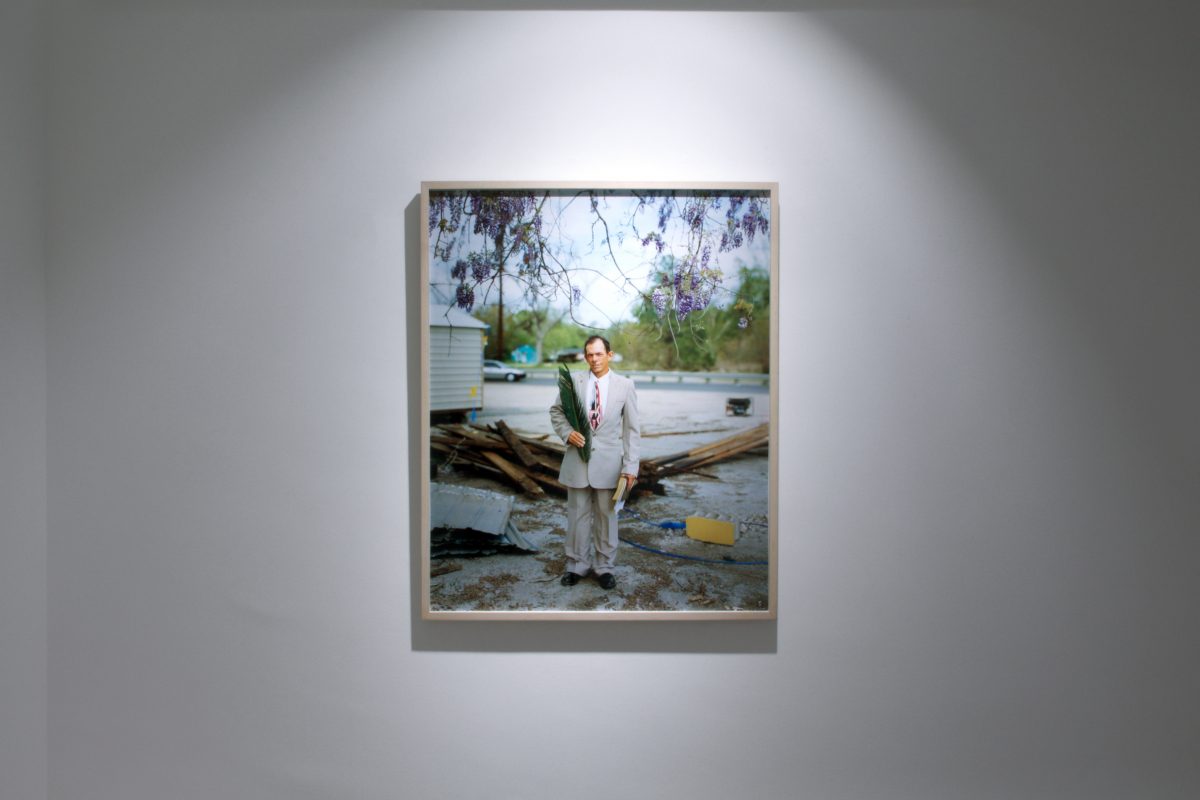 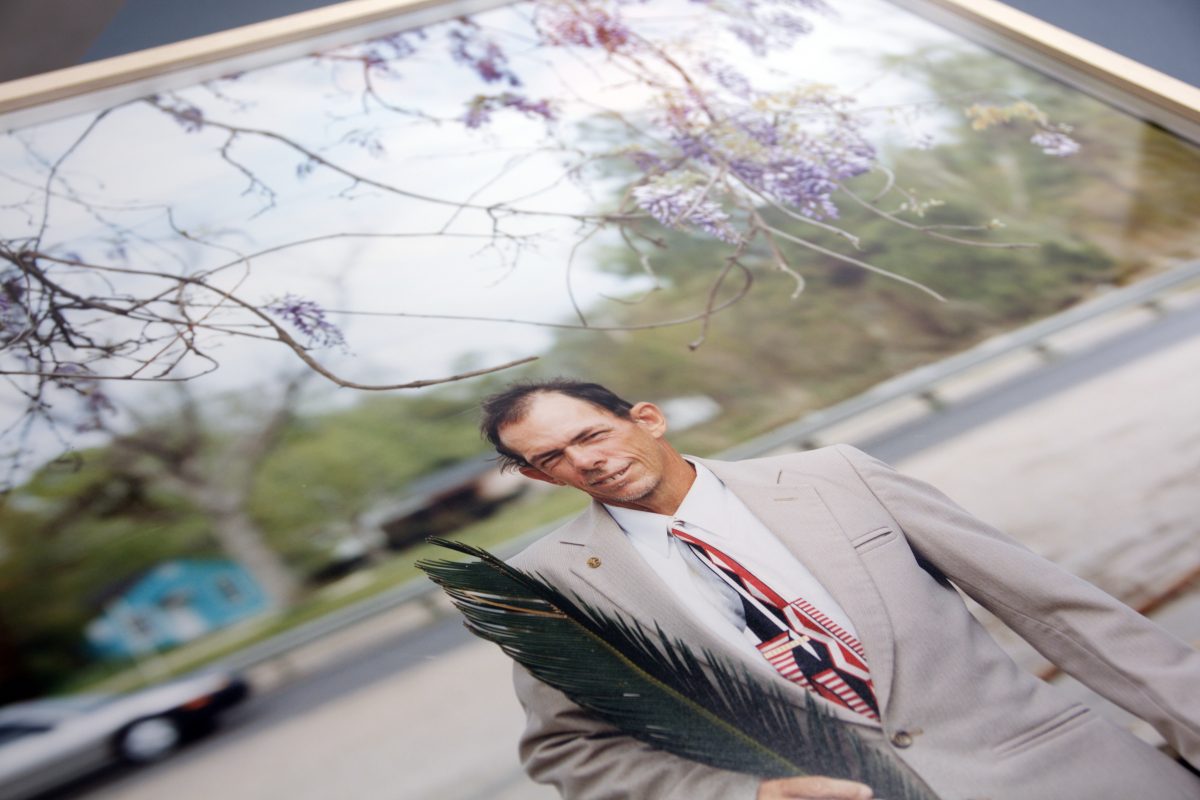 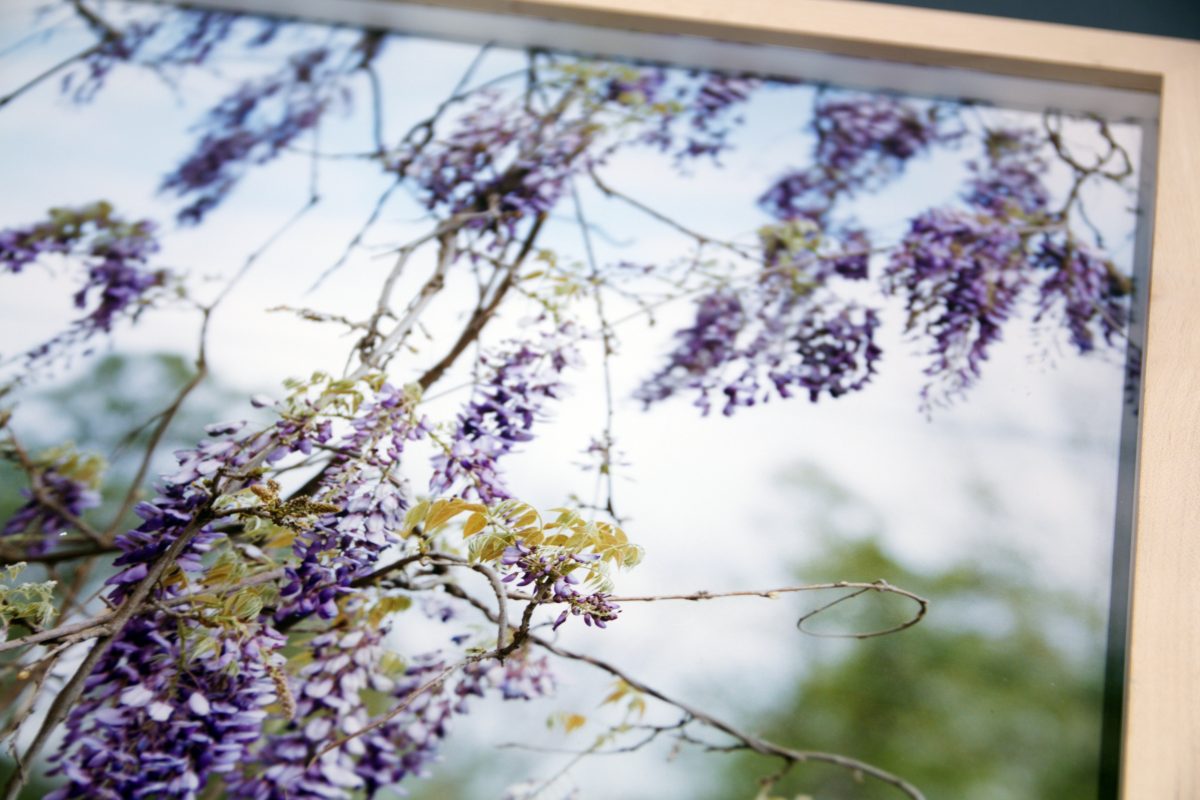 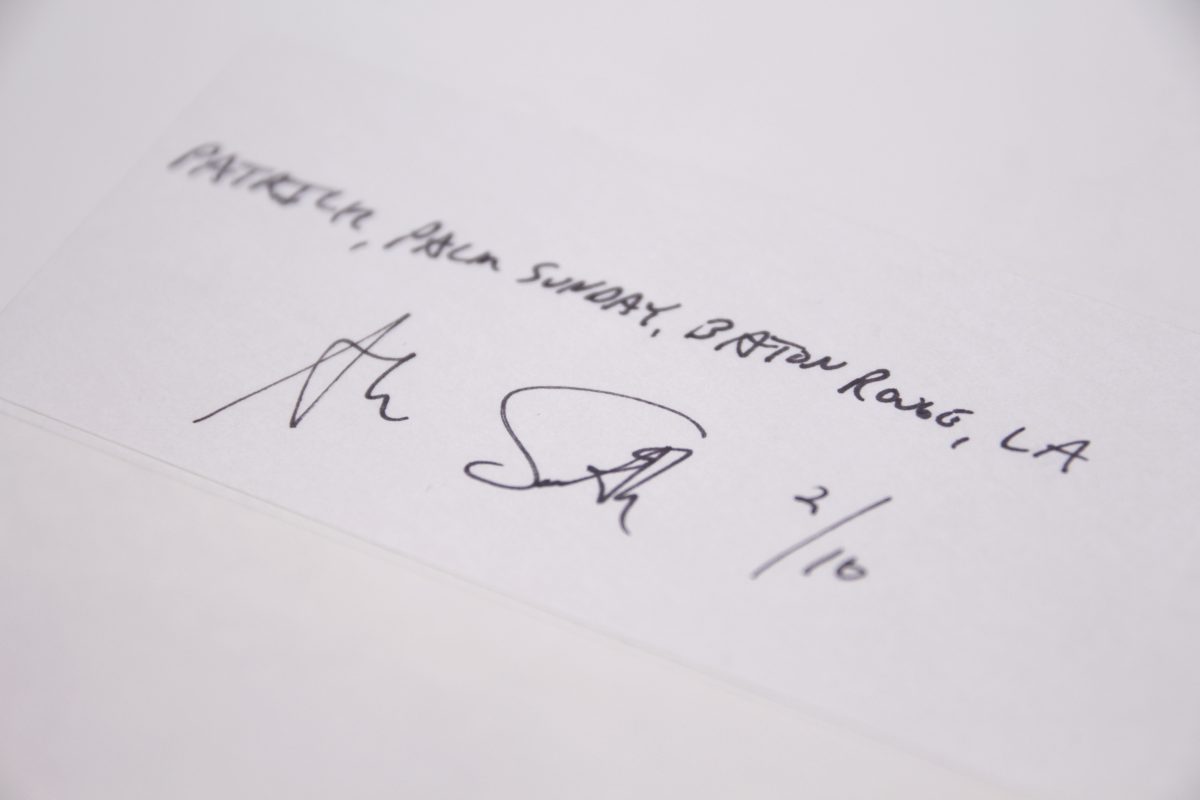 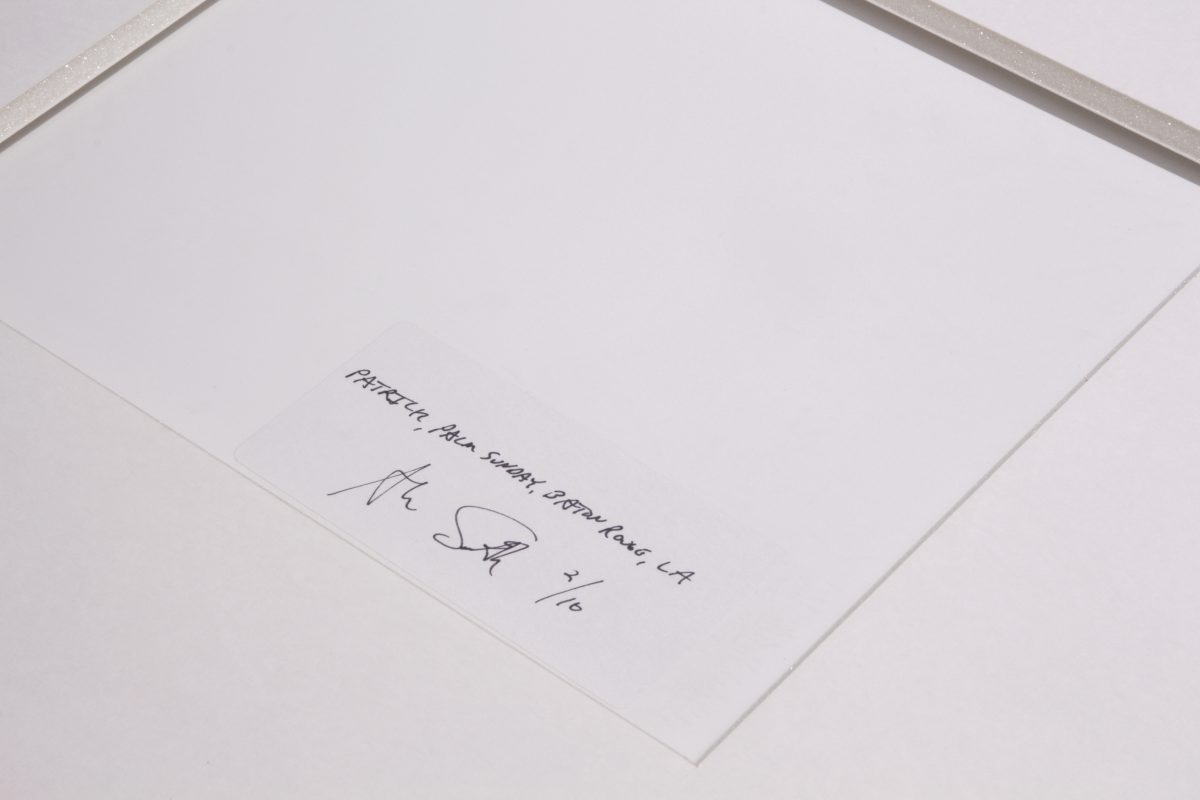 Alec Soth is one of the most influential and highly regarded photographers working today, known for his richly descriptive, large format photographs. His first publication, Sleeping By the Mississippi, has become one of the defining publications of the photo-book era, and is regarded as a seminal body of work from the recent history of photography.

The Mississippi, the mythic American river, is the framework upon which Soth built his series, as he followed it the length of the country from North to South, from Soth’s home state of Minnesota, to the Mississippi River Delta at the Gulf of Mexico. Evolving from a series of road trips along the river between 1999 and 2002, Sleeping by the Mississippi alludes to religion, sex and death, and portrays the hopes and fears, the loves and loneliness of the people he met along the way, many of whom he asked to write down their dreams for inclusion in the publication. Soth photographed this eclectic mix of individuals, alongside a wide-ranging selection of landscapes and interiors, all using a large-format 8 x 10 inch camera.

Soth used the project to seek out the reality of ‘middle America’ and often looked to those living outside of social conventions. His portraits do not flatter or patronise those they capture, but are laced with an openness and tenderness. Sitters are often placed side by side with their most prized possessions, or with items that have come to define their life, and therefore both sitter and object become imbued with a kind of mythological or symbolic meaning.

Sitters are often placed side by side with their most prized possessions, or with items that have come to define their life, and therefore both sitter and object become imbued with a kind of mythological or symbolic meaning.

Patrick, Palm Sunday, is one of the best-known portraits from the series. Patrick stands amidst rubble and ruin, in an ill-fitting beige suit. With the Bible in one hand and a large palm leaf in another, Patrick’s portrait is laced with the symbols of religion that thread through much of the imagery in Sleeping by the Mississippi. He stands squarely, facing the camera with his head slightly cocked to the side. A half-smile on his face softens his rigid pose, and he appears strident yet sincere, and perhaps vaguely amused by the process of being photographed. The portrait is further softened by a frame of delicate wisteria branches that fill the top edge of the frame, balancing out the detritus below Patrick’s feet.

The print comes from a sold out edition of 10, and is numbered 3/10 on reverse.