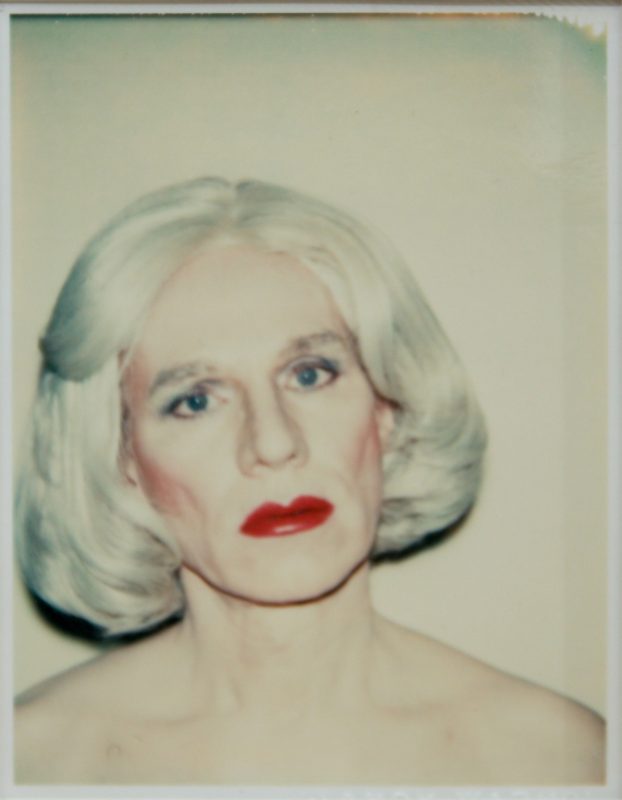 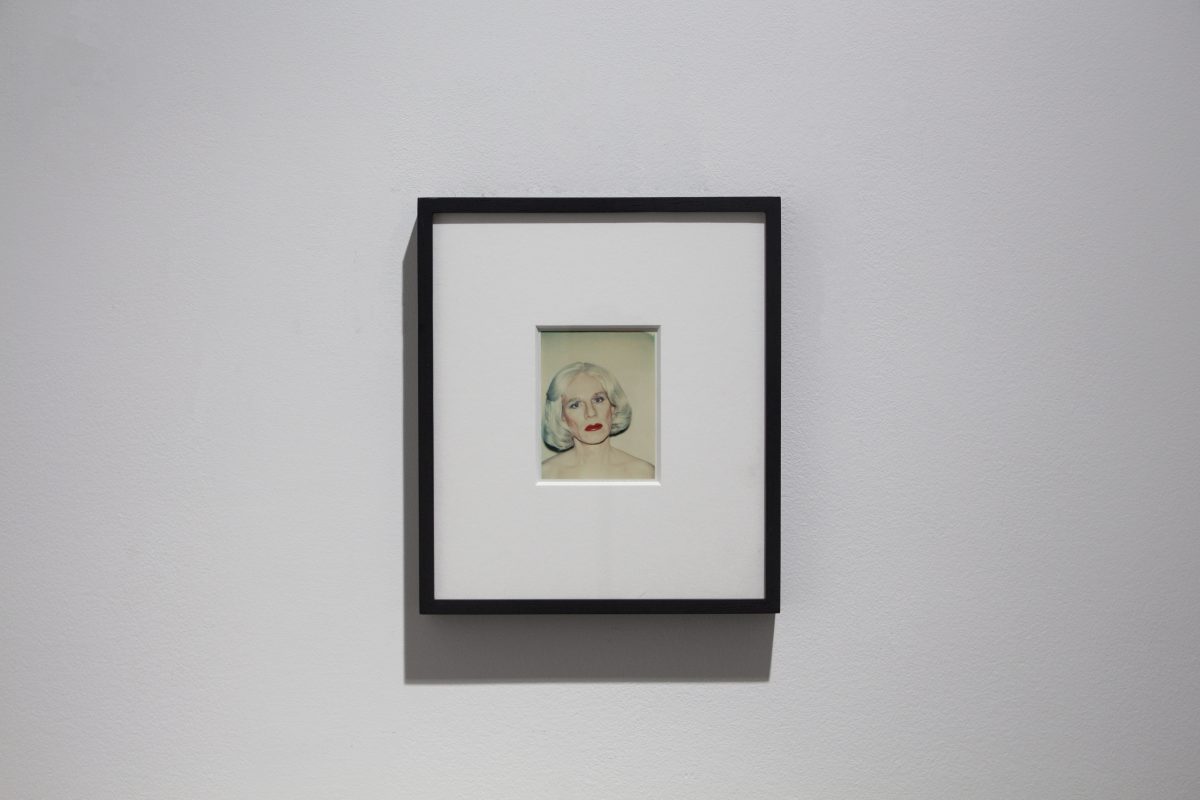 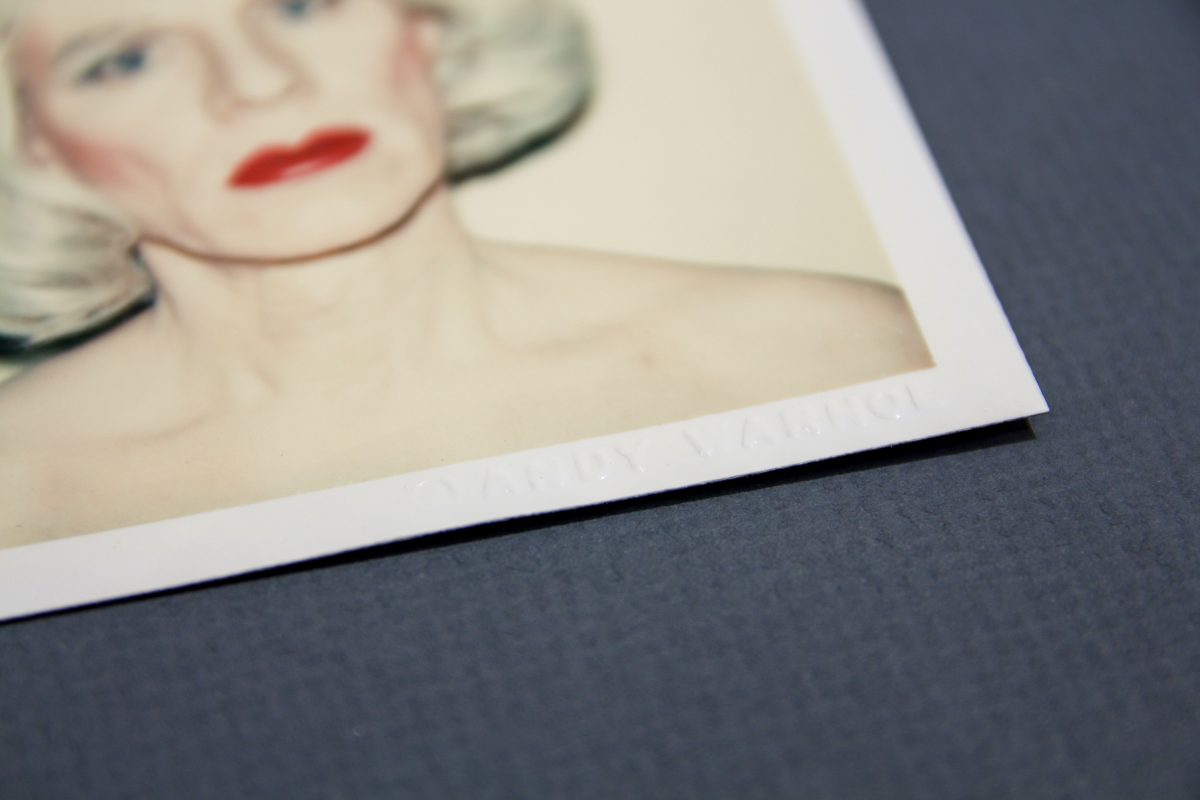 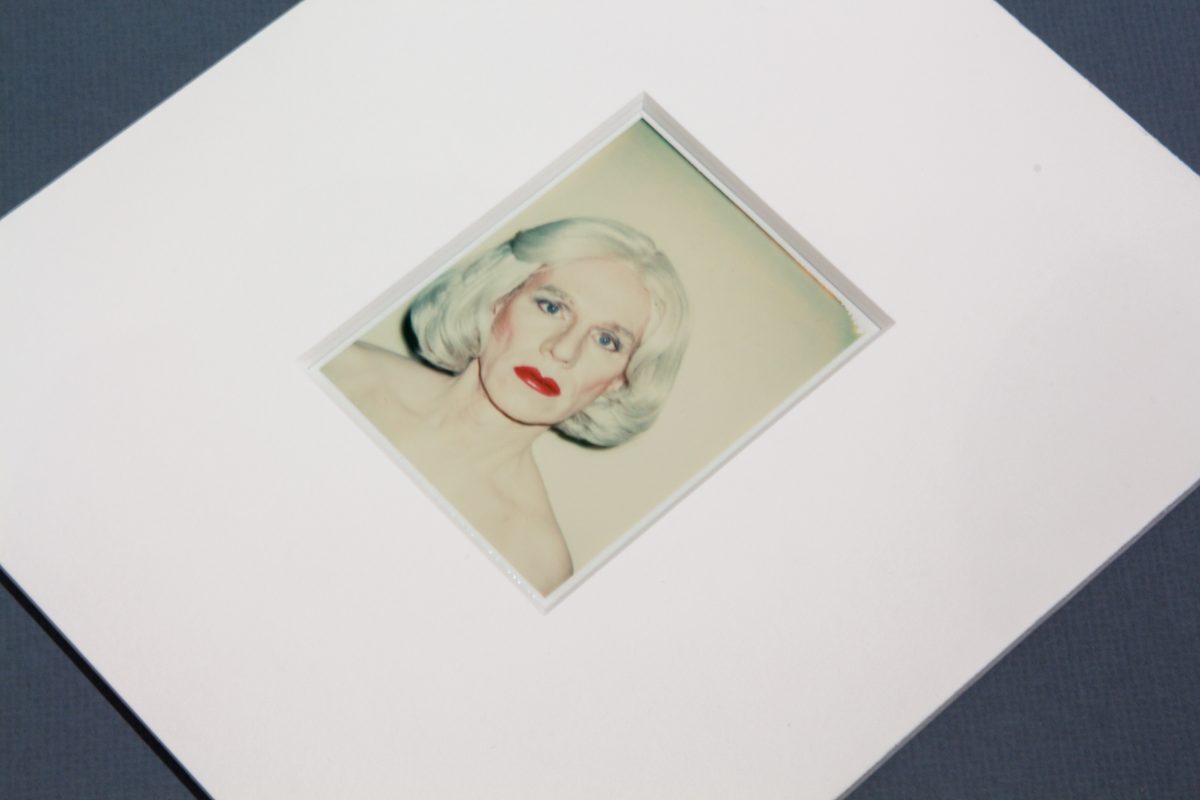 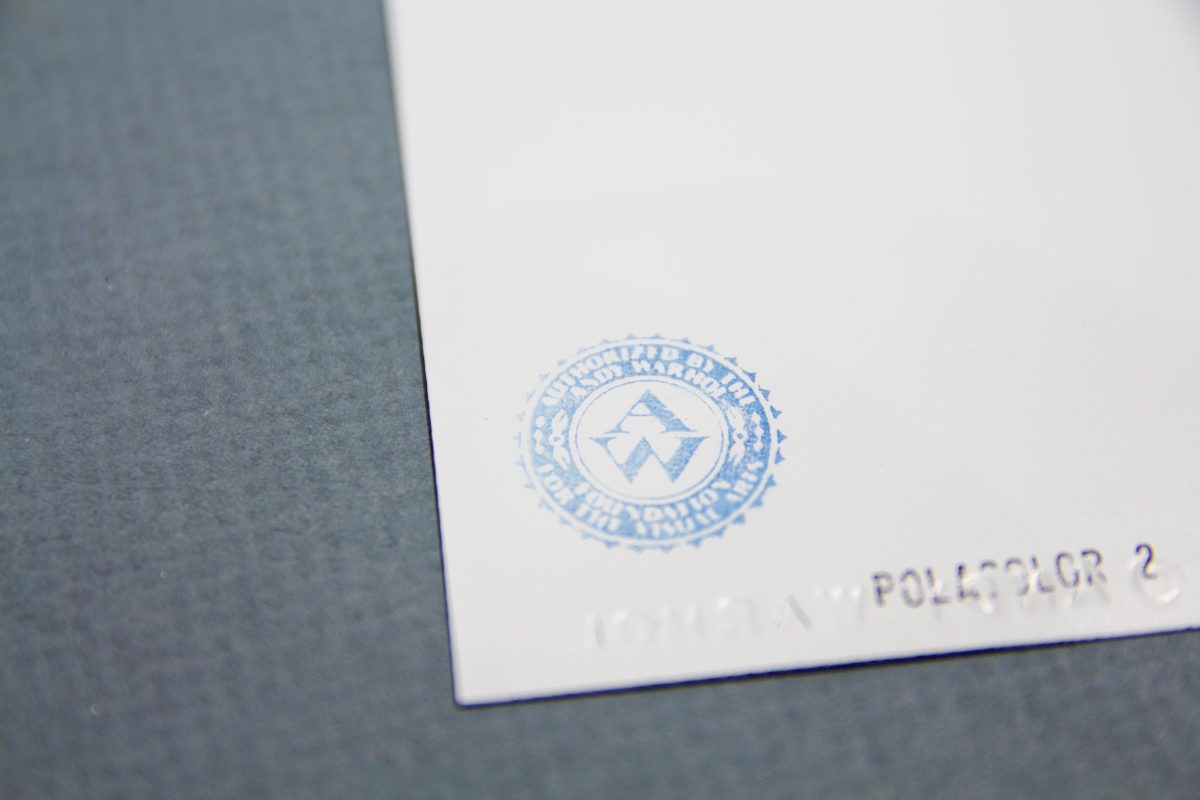 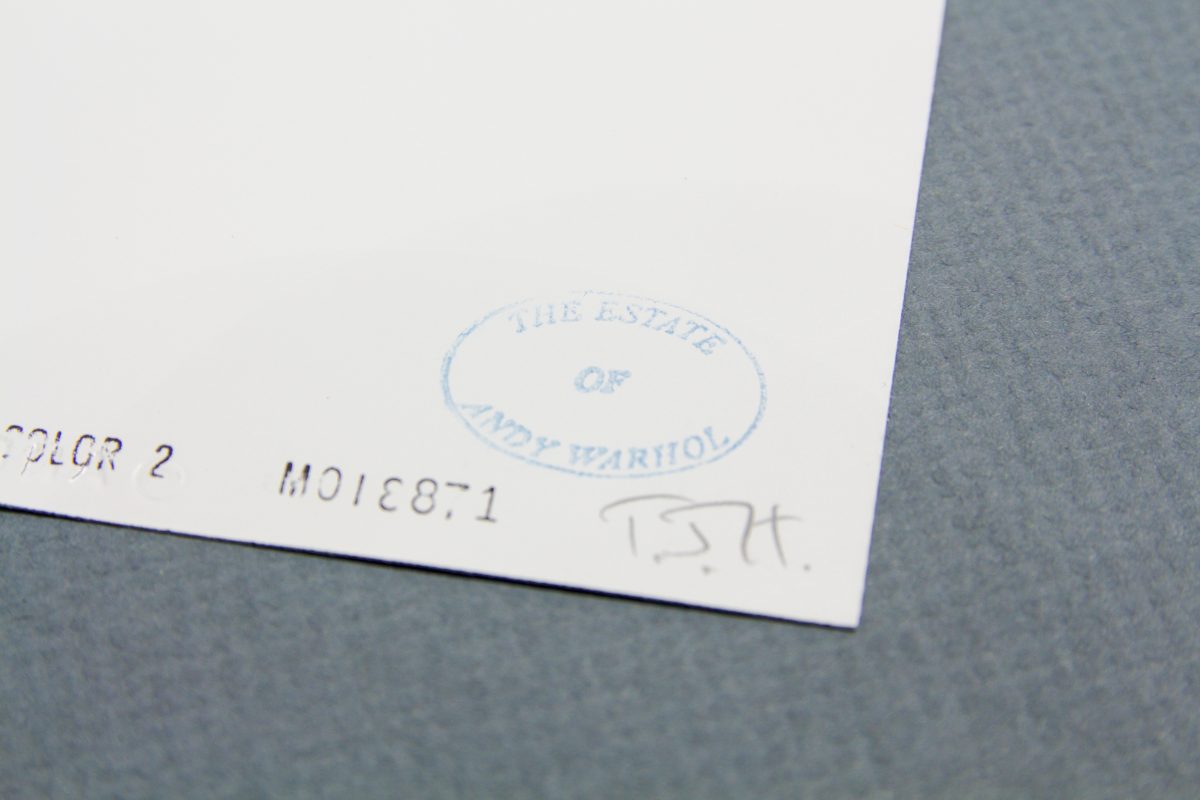 Andy Warhol’s art mediates on the themes of spectacle, consumerism, and self-fashioning. This Polaroid, taken as a part of a series in 1981, is no exception. Warhol’s fascination with the Polaroid camera enabled him to take pictures of friends, celebrities and artists at the press of a button. He created just over 20,000 portraits in his artistic career, including pictures of Grace Jones, Jane Fonda, and Jack Nicholson.

The Polaroid camera signified an epistemic shift in how people took, used, and thought about photography. Where traditional photographs required film to be processed and developed, the instantaneity of the Polaroid encoded consumerism in its very medium. Although best known for his screen prints – most notably, Campbell’s Soup, and Marilyn Monroe – his photographic oeuvre is analogous to his work on paper. Warhol enjoyed mediums which were simple, low effort and easily reproducible. In this sense, one can understand Warhol’s Polaroids as a logical extension of his screen-printing.

The portrait demonstrates the lengths at which Warhol enjoyed experimenting with his appearance, and through this, fashioning a highly calculated persona.

In the present self-portrait, Warhol looks mournfully at the lens of the camera. He wears a dark red lip, bold, blue eye makeup and a glamorous white wig, contrasted against his nude shoulders. Pictured just off-centre of the picture plane, there is an uneasiness to the image, as Warhol confronts the viewer with a disdainful expression. His evocative glare contrasts with the glamour in which he presents himself, heightening the image’s performativity. The portrait demonstrates the lengths at which Warhol enjoyed experimenting with his appearance, and through this, fashioning a highly calculated persona.

Polaroids are by definition unique. This present example retains many original colours, and is in very good condition.