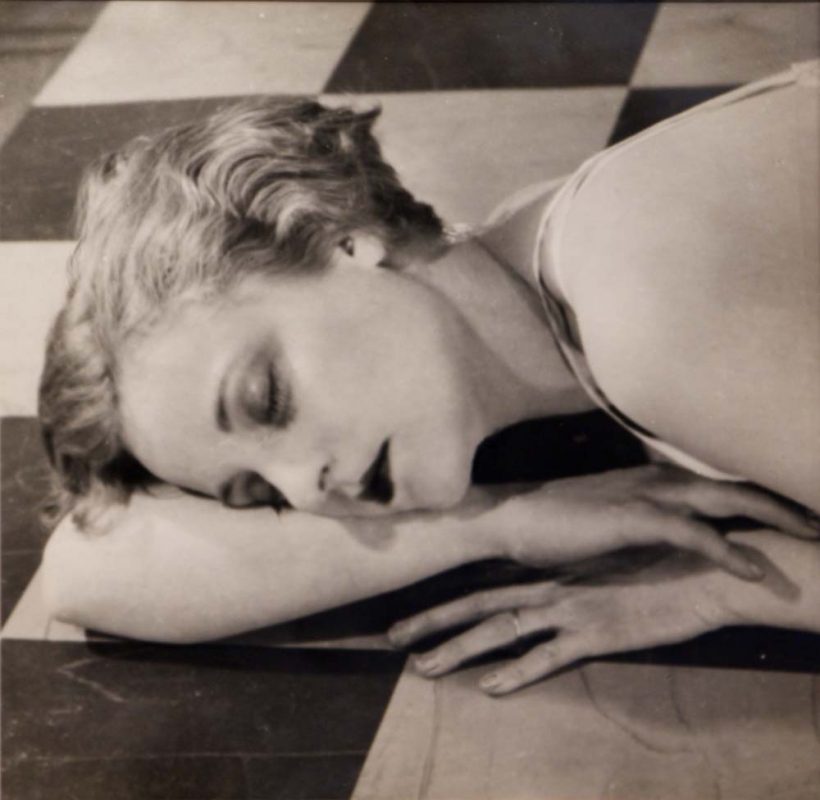 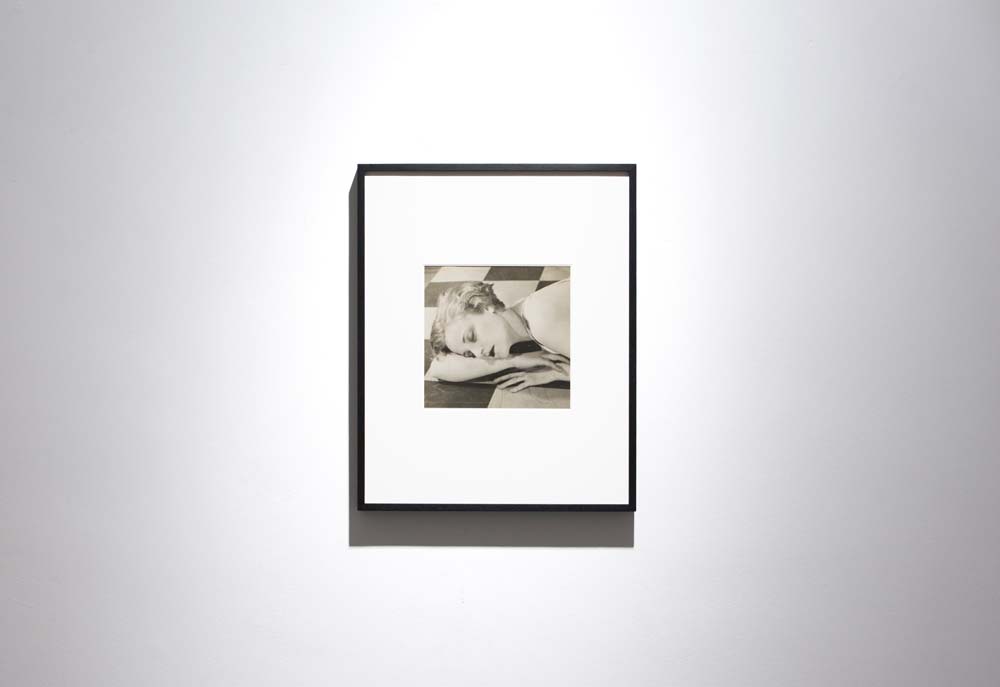 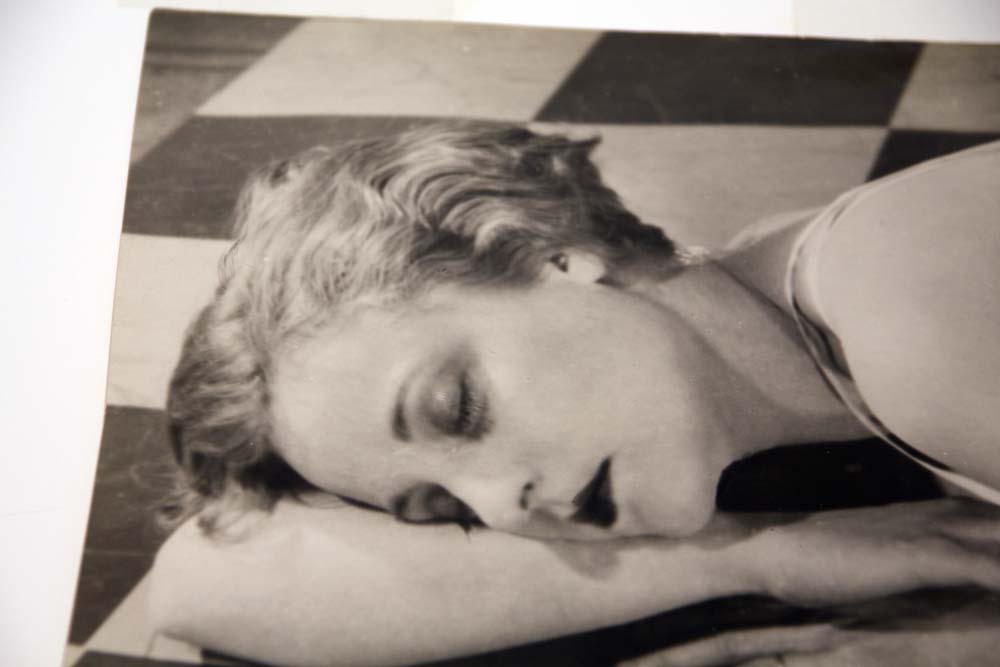 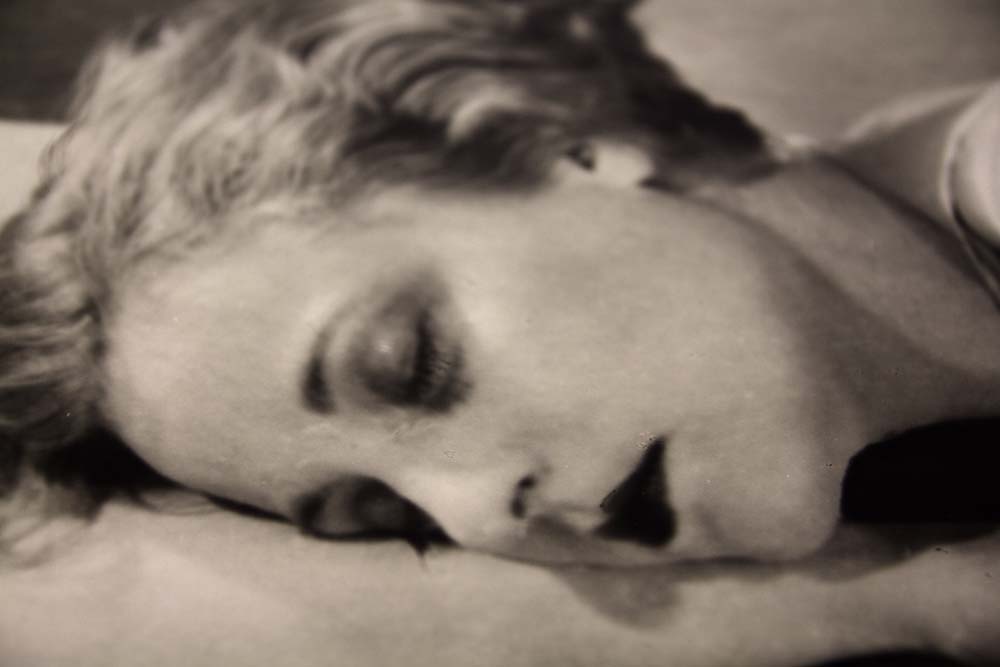 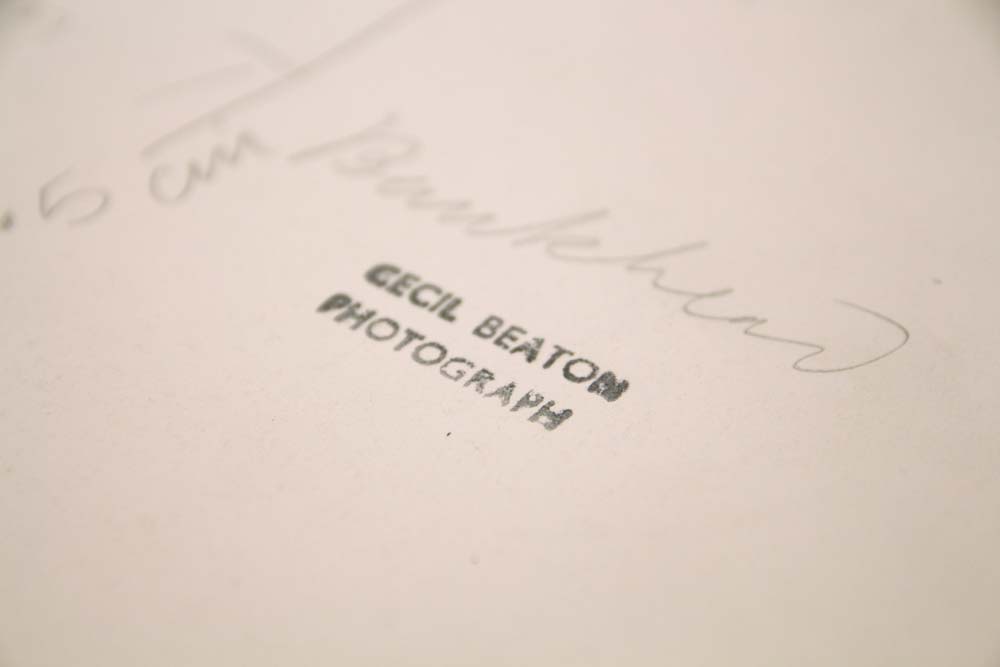 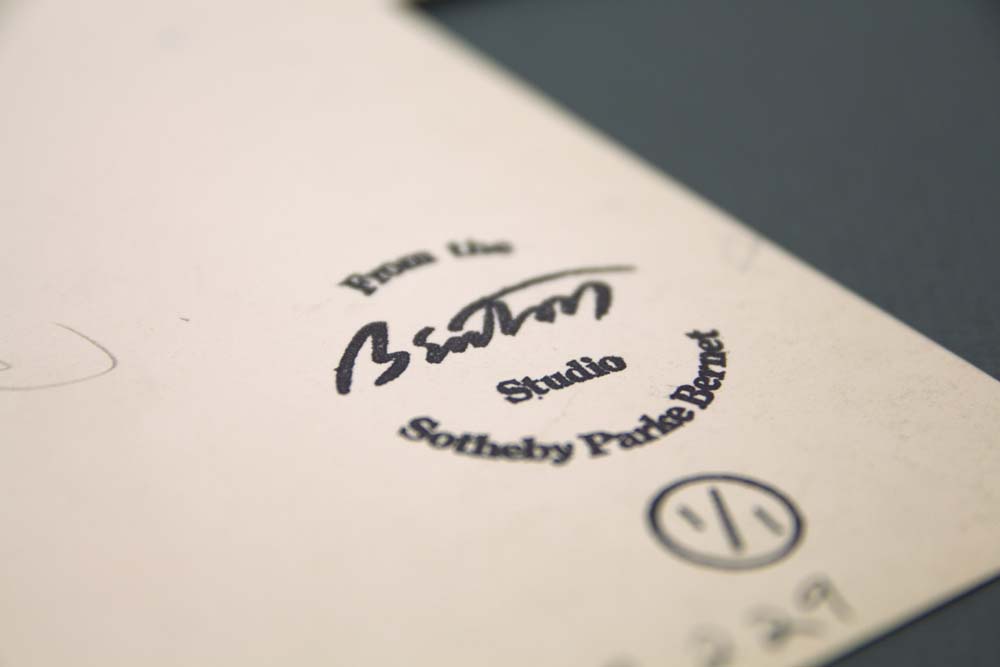 Placing himself at the centre of fashionable society in the 1920s, Cecil Beaton became a prominent member of the ‘Bright Young People’, and photographed a generation of glitzy young socialites, heiresses, and artists. Beaton comprehensively captured this eccentric and creative era of British cultural life and his photographs provide a fascinating record of this enduringly popular group. His portraits quickly became celebrated for his theatrical use of props and mirrors, and for his ability to deftly reference the history of art.

This portrait depicts the American actress Tallulah Bankhead. Bankhead travelled to the UK in 1923 to appear in C B Cochran’s production of The Dancers and stayed in Britain for eight years.

She was a true celebrity of the era, not only appearing in twenty-four plays during these eight years, but also well-known in her own right for her wit as well as for her wild, hedonistic exploits.  Bankhead and Beaton would have moved in the same bohemian circles in London during the 1920s, and she appears in a number of his portraits. This particular portrait anticipates Beaton’s later move towards Surrealism, and sees Bankhead pose, recumbent, with her eyes closed, reflecting the movement’s emphasis on sleep and dreams. Her bare skin is here juxtaposed with the dark stone of the tiles, which are equally dark in tone to her painted lips, at the centre of the composition. It is Beaton’s use of these bold contrasts that creates such a dynamic and engaging image.

This particular portrait anticipates Beaton’s later move towards Surrealism, and sees Bankhead pose, recumbent, with her eyes closed, reflecting the movement’s emphasis on sleep and dreams.

This print is a vintage print in very good condition. It comes from the collection of Paul F. Walters, who, through collecting, patronage and roles at the Museum of Modern Art and the Metropolitan Museum of Art, New York, became one of America’s most respected connoisseurs.