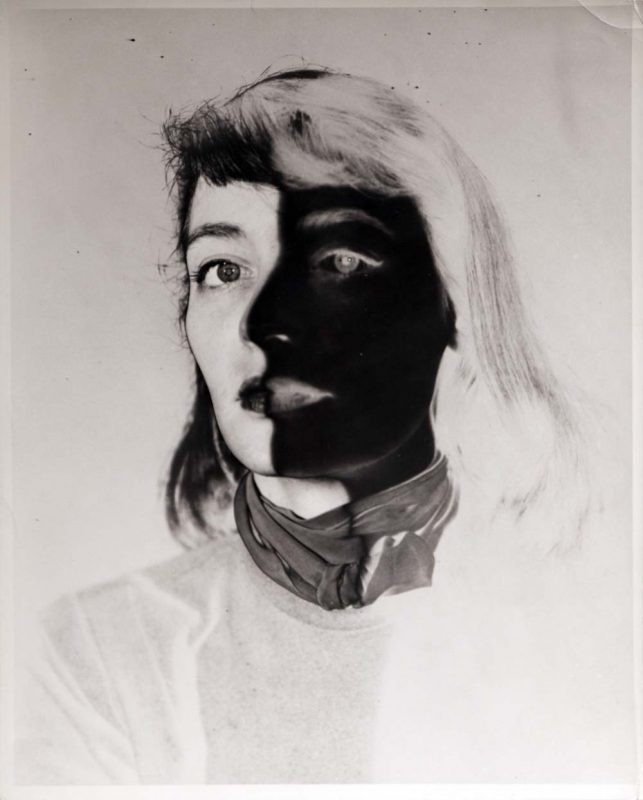 Stamped with the photographer's estate ink stamp on reverse 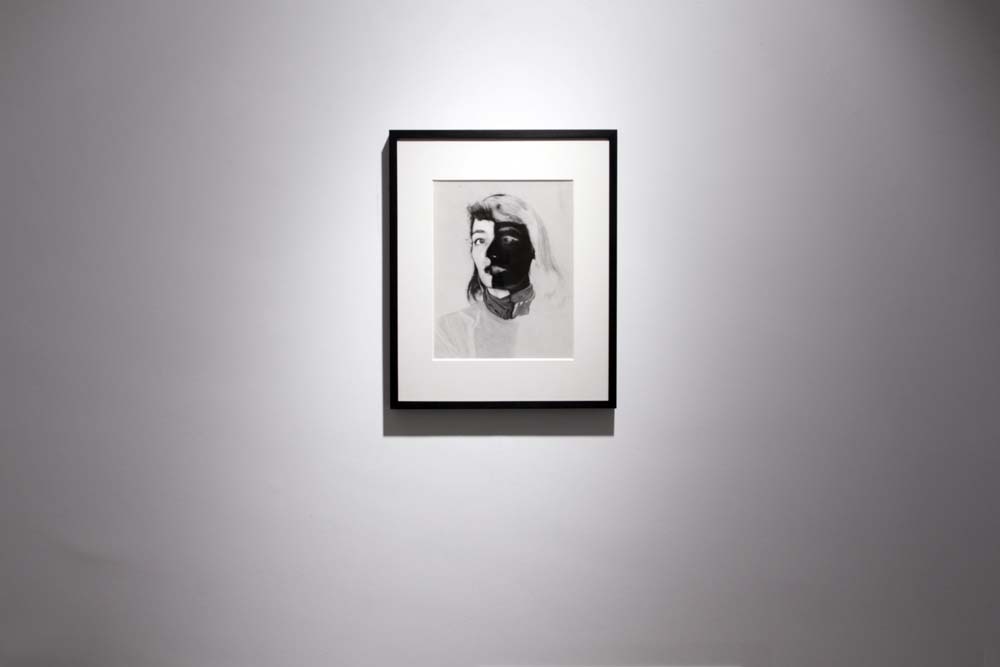 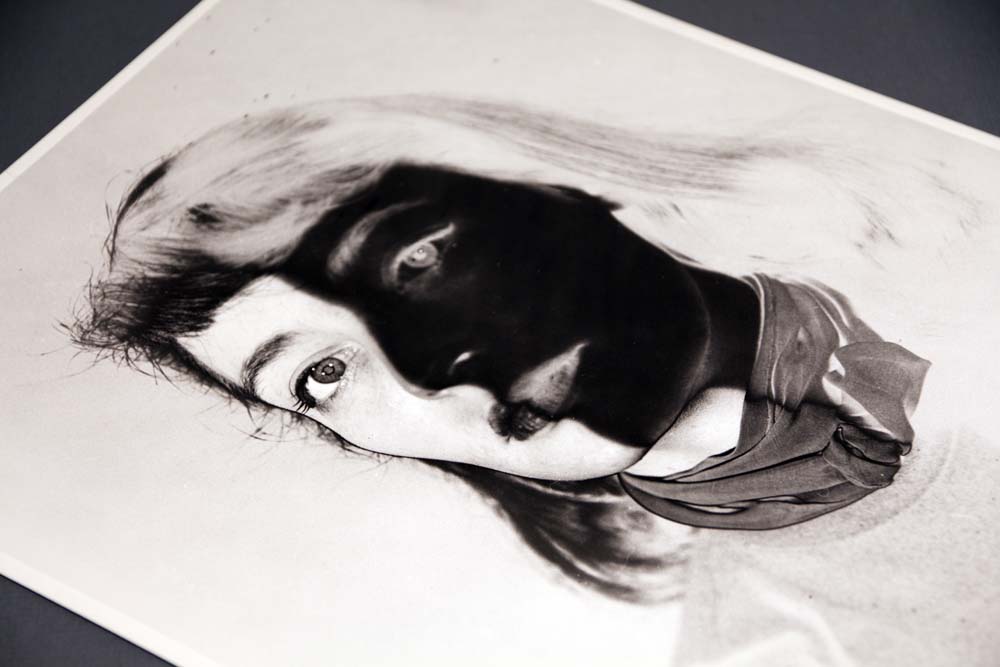 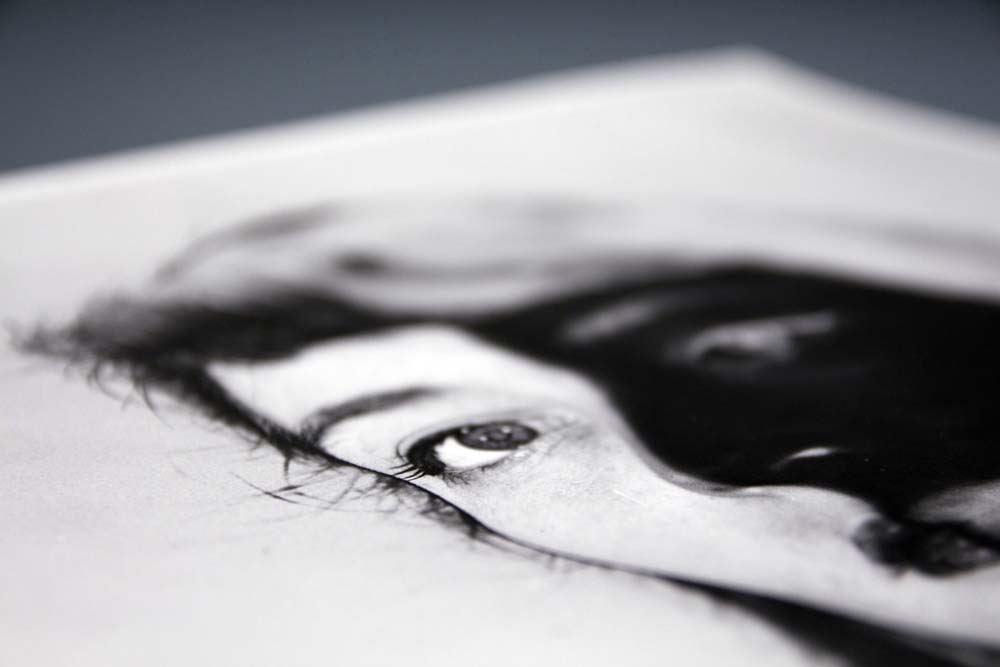 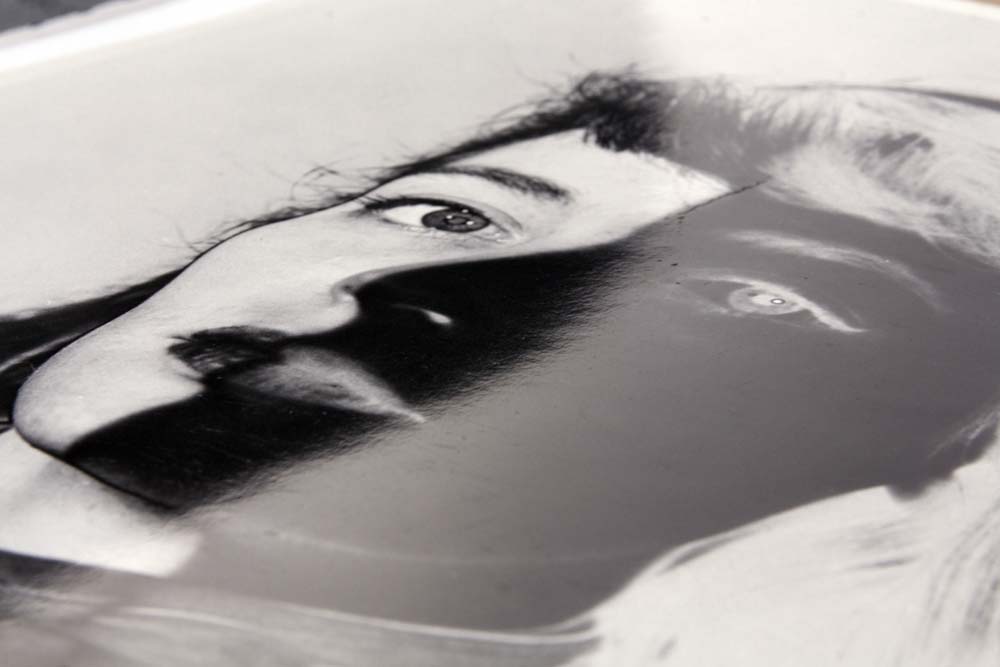 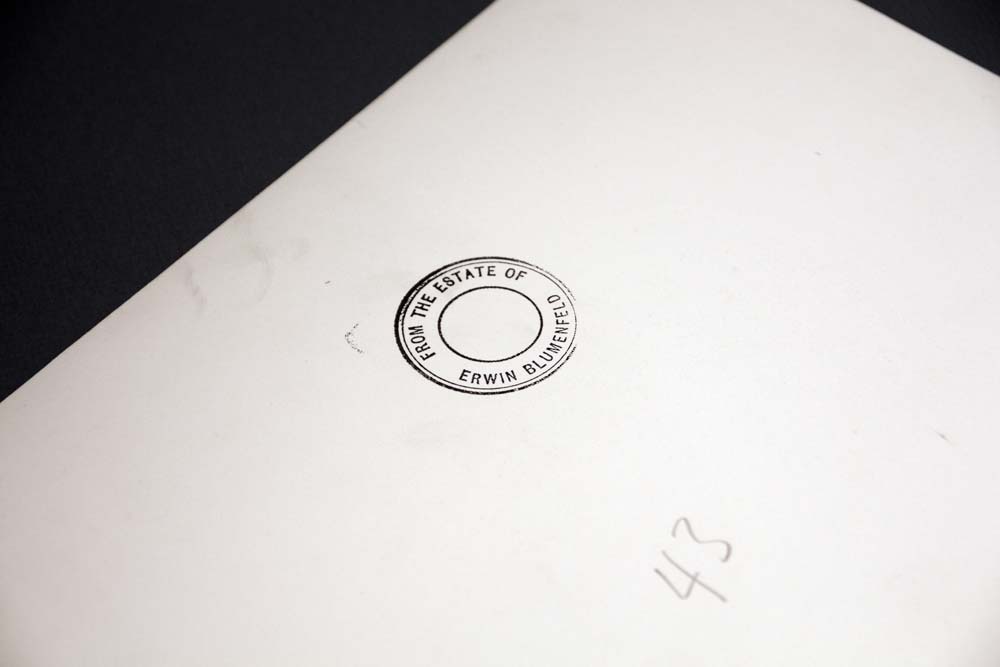 Erwin Blumenfeld was one of the greatest innovators of twentieth-century photography. From his early Parisian black and white nudes to his colourful and glossy fashion photography made in 1950s and 60s New York, he consistently pushed both stylistic and technical boundaries.

Blumenfeld’s earliest photographs were influenced by the Parisian avant-garde, news of which reached him through Surrealist journals such as Minotaur. He was especially influenced by the works of Man Ray, and quickly began his own experiments in the darkroom, using various techniques to adapt and manipulate the formal qualities of his photographs.

Moving to Paris to pursue a career as a professional photographer, Blumenfeld fell ever more under the influences of the avant-garde Surrealist circle. He paid little notice to photographic conventions and traditional practice, using innovative and unconventional techniques. He once stated that if the instructions on a new film roll said never to heat it above room temperature, he would immediately boil it. If it said never let it go below room temperature, he would place it in the freezer. This often resulted in striking and otherworldly images.

Erwin Blumenfeld was one of the greatest innovators of twentieth-century photography.

Blumenfeld took this innovative approach with him to New York, where he moved in the summer of 1941, and began working immediately for Condé Nast. Here, he produced numerous dynamic and visionary fashion shoots for both Vogue and Harper’s Bazaar. By the 1950s he was the most accomplished and highest paid fashion photographer in the world.

This image is one of the best examples of Blumenfeld’s experimentation. This portrait of the American model Teddy Thurman is strikingly contemporary, with Blumenfeld manipulating the print so Thurman appears both in full view and in profile. His masterful printing techniques see half of his sitter’s face appear as if in an x-ray. His experiments lend the photograph a varied sense of depth and perspective, playing with traditional notions of portraiture and giving the image a surreal quality.

The print is a vintage print, made during the same period as the photograph, and is in exceptional condition.