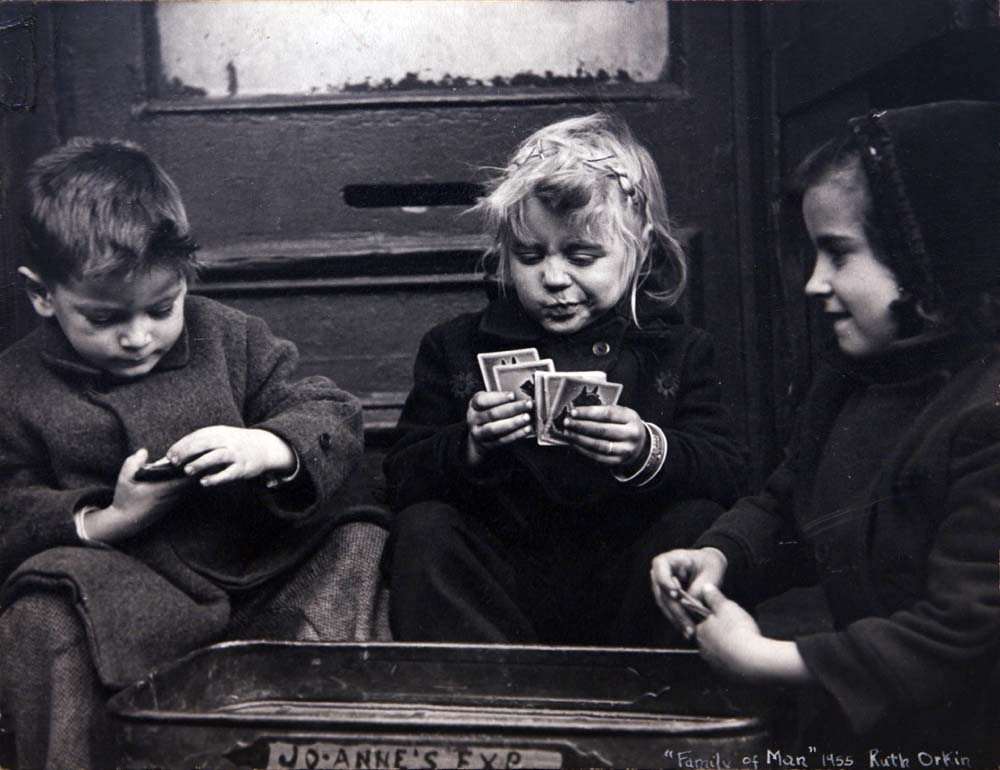 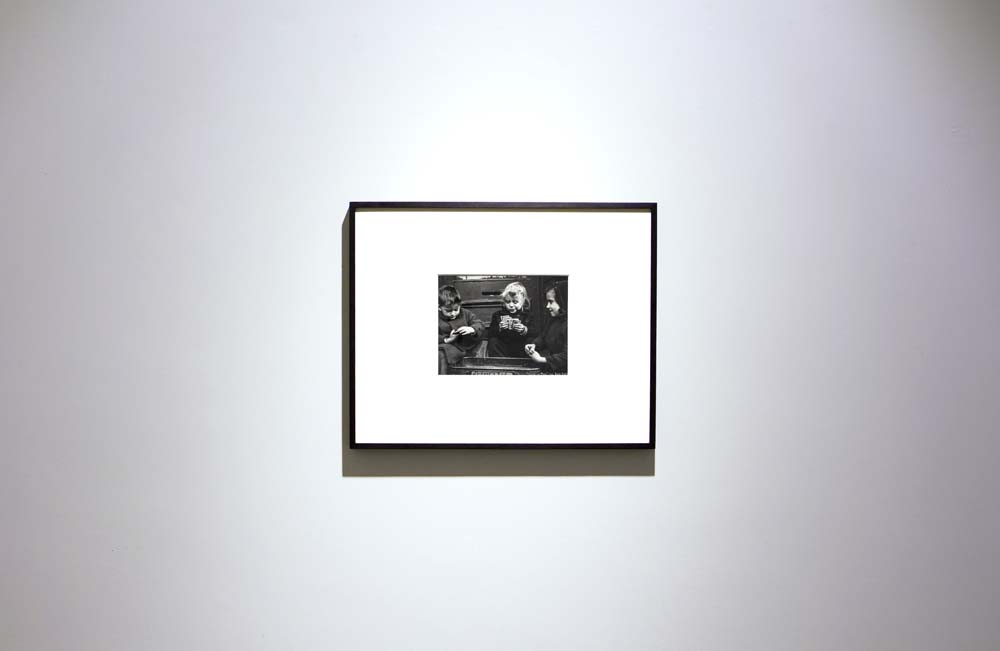 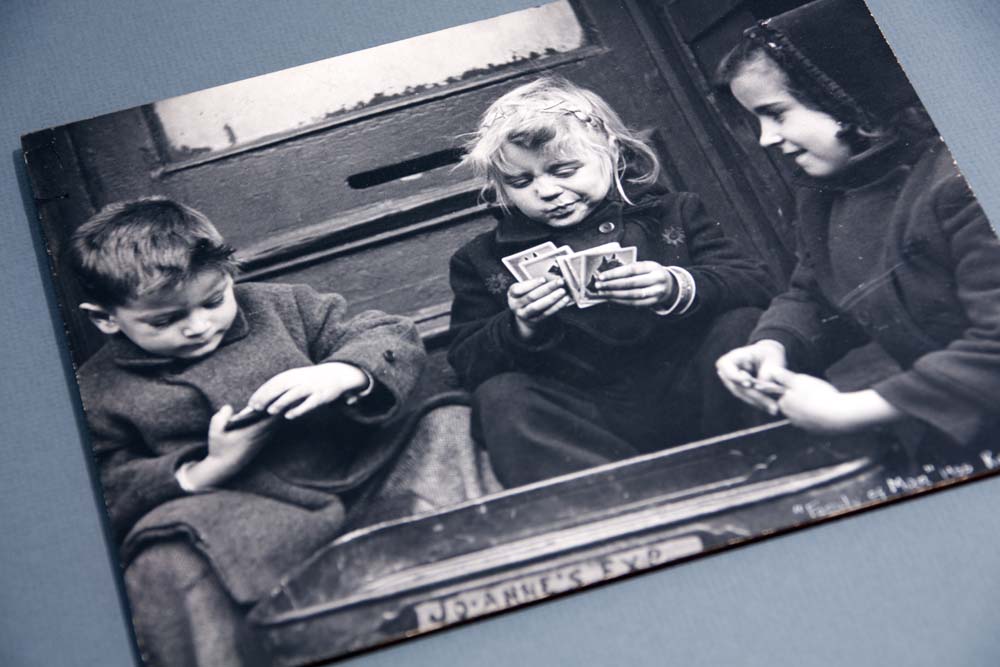 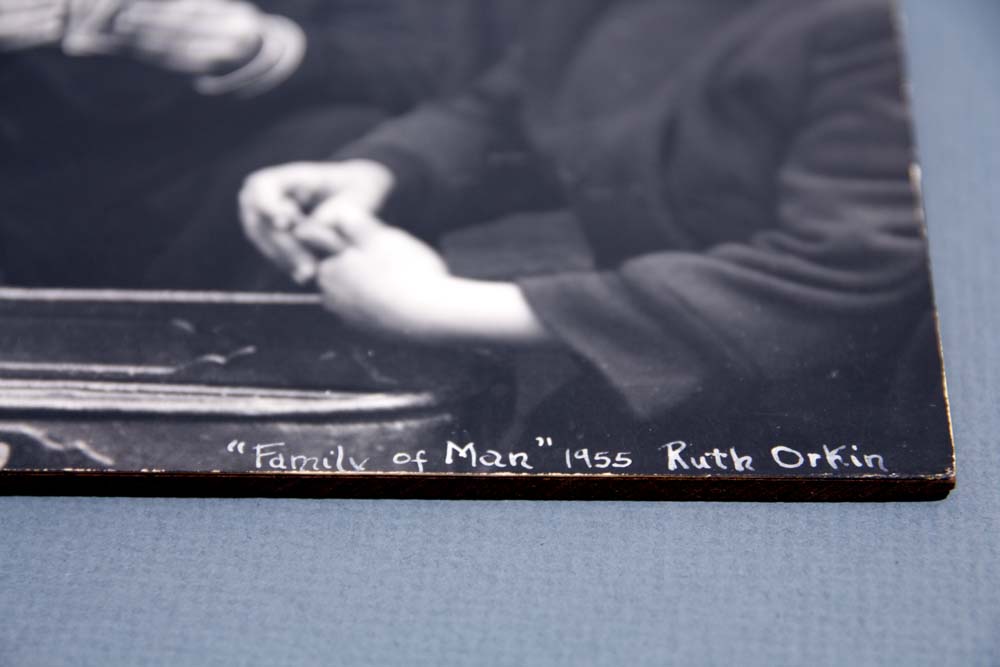 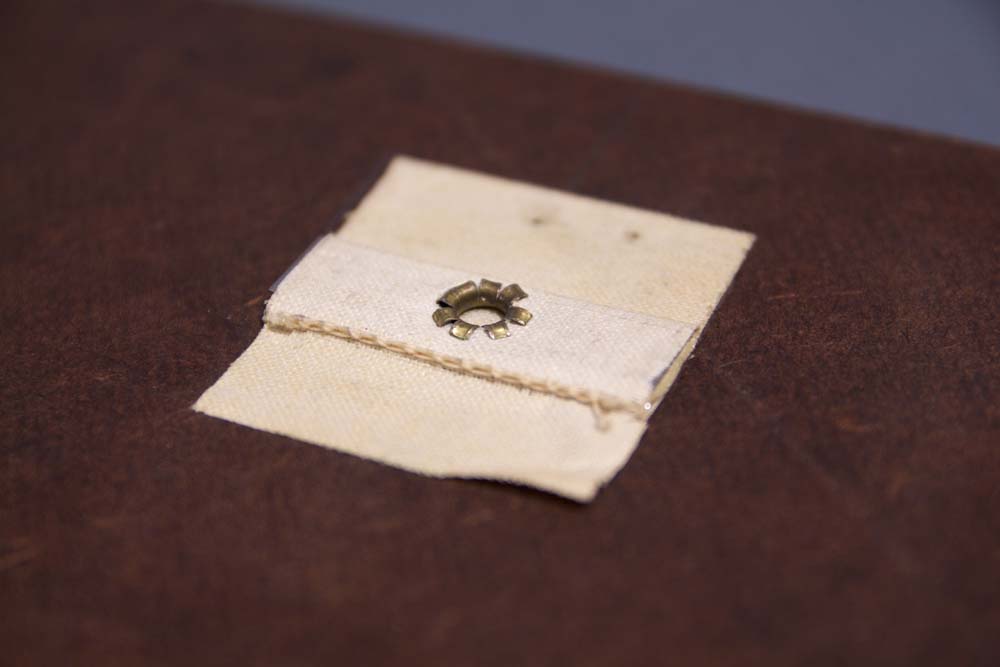 Ruth Orkin is widely celebrated for breaking into the largely male-dominated photojournalism scene of mid-twentieth century New York. Her work is set apart from that of her peers by its humour and wit, as well as her singular perspective as a filmmaker. The daughter of a silent film actress, Orkin moved to New York City from the West Coast of America in 1943. Having been the first female messenger for MGM Studios, Orkin hoped to pursue filmmaking, which she would eventually succeed at, following her marriage to filmmaker and fellow Photo League member, Morris Engel, in 1952. Orkin’s passion for the screen transpires in the narrative sequences of her images, which often evoke a unique sense of time and place.

Having missed out on the cinematography training promised to her by the Women’s Auxiliary Corps in the early 1940s, Orkin turned to freelance photojournalism. Upon her arrival in New York, one of the first jobs she held was shooting portraits of children. Whilst living in the West Village, the domestic lives of neighbourhood kids quickly became a recurrent theme in Orkin’s work. It is her photographs of children, specifically, which caught the eye of Edward Steichen, director of the department of photography at New York’s Museum of Modern Art, when Orkin sent her first photographic portfolio, Jimmy the Storyteller, to him in 1947. In the series, a young boy is pictured in the throes of recalling an epic tale to a group of enthralled friends. Steichen was so impressed by the work that he subsequently included Orkin in every one of his group shows at the museum.

The present work is taken from a series of six of Orkin’s photographs that Steichen elected to include in his landmark 1955 exhibition, The Family of Man.

The present work is taken from a series of six of Orkin’s photographs that Steichen elected to include in his landmark 1955 exhibition, The Family of Man. The ambitious exhibition was intended as a global declaration of solidarity in the decade following World War II and documented humanity from young to old. The series, Card Players, from which this image is taken, captures a charismatic young brother and sister in an entertaining card game with their friend. The central card player is undoubtedly the most expressive of the trio, periodically peering at her opponents’ hands, instigating disputes, and gleefully clutching a winning set of cards. In this particular scene, she pensively considers her cards, no doubt willing a successful hand into existence.

The present print was made in 1955, likely for inclusion directly in, or as a result of the historic exhibition, and specifically demonstrates Orkin’s investment in the trio as evoking a universal sense of community. In the lower right the photographer has inscribed the work “Family of Man”, alongside the date and her signature.