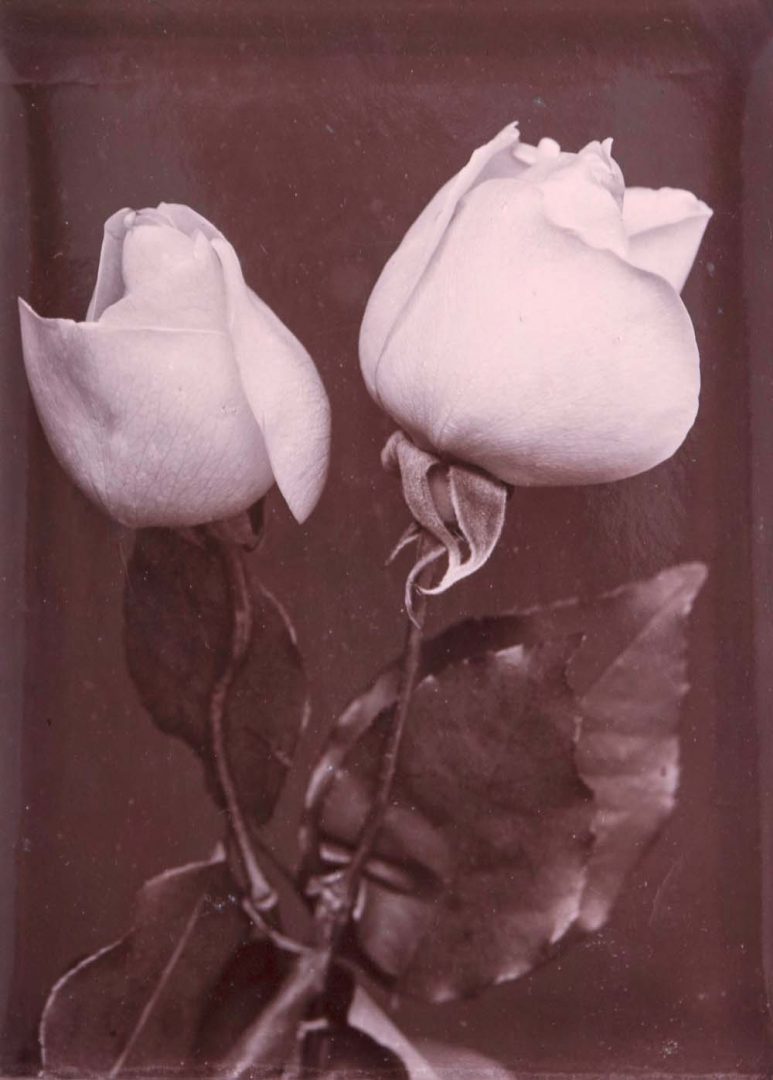 Inscribed with initials and 'White Uiphetos' on reverse 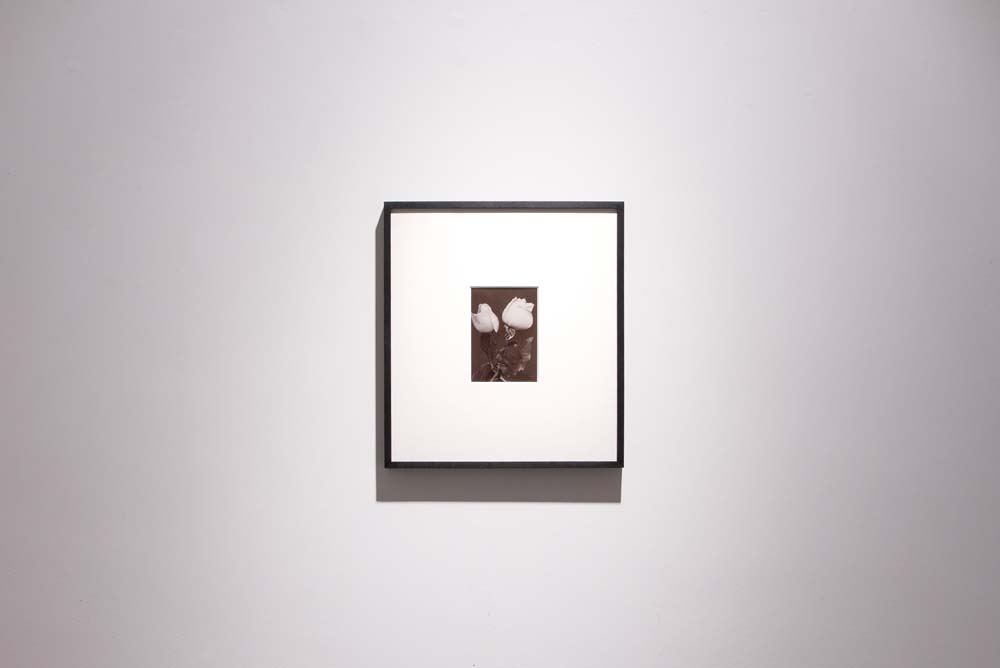 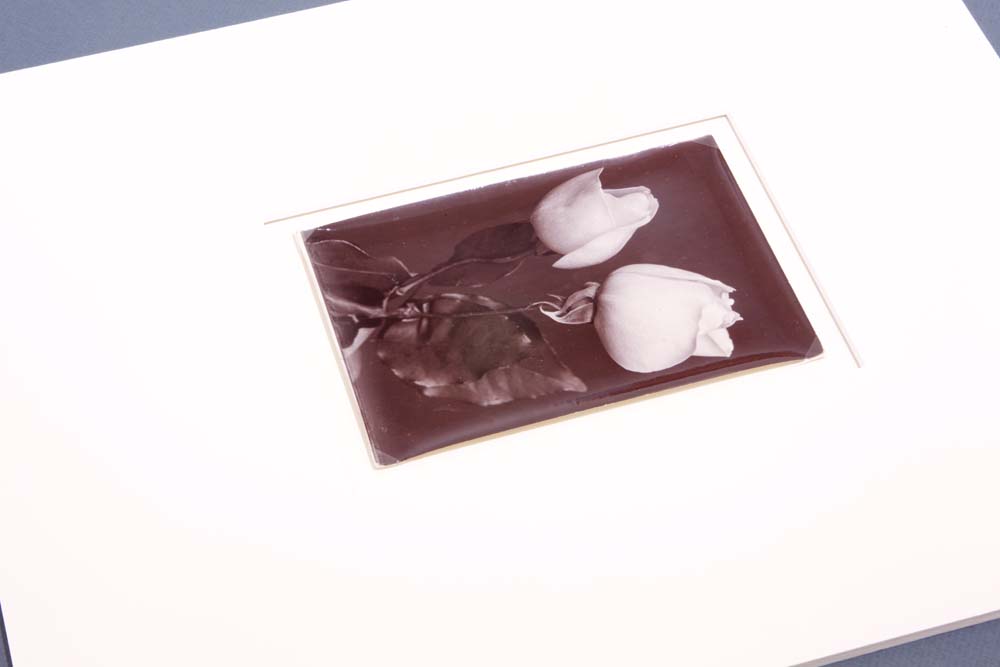 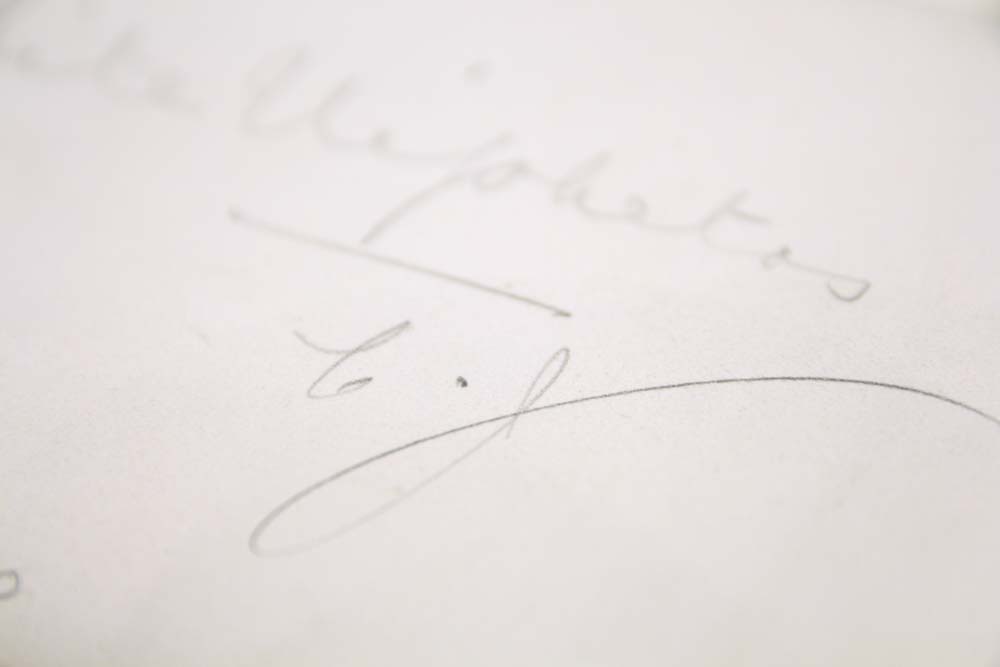 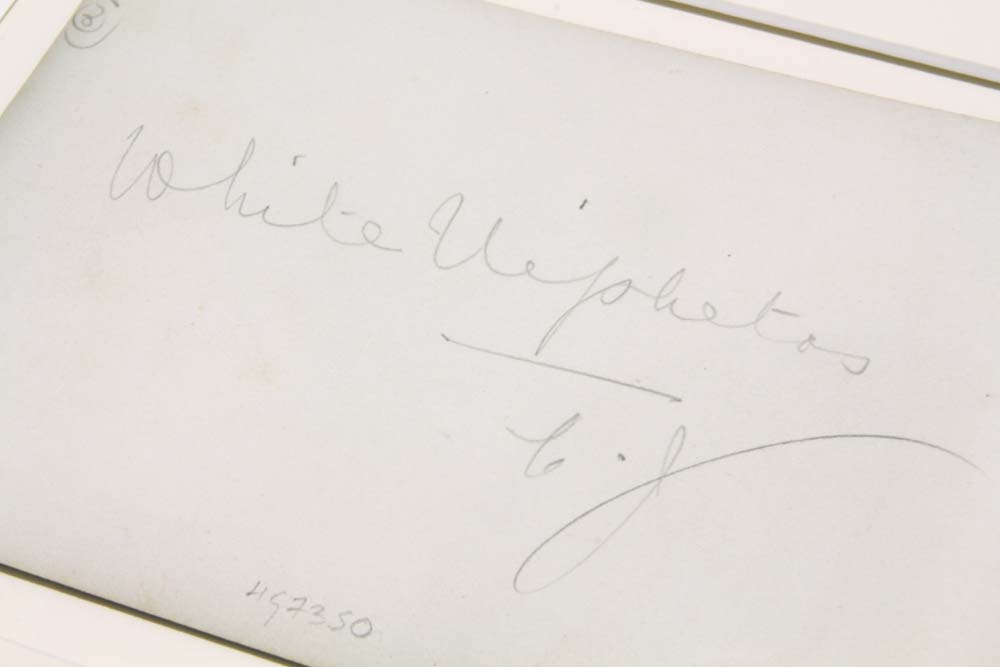 Born in 1866, Charles Jones worked as a gardener on the estates of several great houses and received recognition for his horticultural skills. His photographic work, however, was largely unknown in his lifetime, even to his family. His body of work constitutes one of the most unique contributions to the history of photography.

Jones experimented with photography between 1895 and 1910, taking as his subjects the fruit, vegetables and flowers that he grew in his employer’s gardens. Isolating his subjects against plain neutral or dark backgrounds, Jones emphasised their form and their natural beauty.

White Roses depicts two rose stems in exquisite detail, and contrasts their delicate white petals with the darker leaves and stems. Jones’ images emphasise the shapes of his subjects, revelling in their organic forms. Even the veins that disperse across the rose petals are visible in this photograph.

This approach was unprecedented at the time and foreshadowed the formal experimentation of Modernist photographers such as Karl Blossfeldt and Edward Weston.

Jones used glass plate negatives to take his photographs, which he would then print as gold-toned silver gelatin prints. His use of gold to tone the works gives the prints a rich and warm quality. Though Jones worked for many years as a celebrated horticulturalist, he died in 1959 in complete obscurity.

Isolating his subjects against plain neutral or dark backgrounds, Jones emphasised their form and their natural beauty.

Jones’ photography was not discovered until a number of decades after his death in 1981, at an antiques market in Bermondsey, London. Sean Sexton purchased a suitcase filled with hundreds of still-lifes, and since then has championed Jones’ work. The photographer did not keep negatives of his work and it is only the prints that Sexton discovered in the suitcase that have been released into the market, making Jones’ prints incredibly rare

Jones’ prints were exquisitely preserved when Sexton found them in 1981, and this present print is no exception. Signed on the reverse by the photographer, it retains excellent original contrast and warmth from the gold toning process.