Each signed on reverse 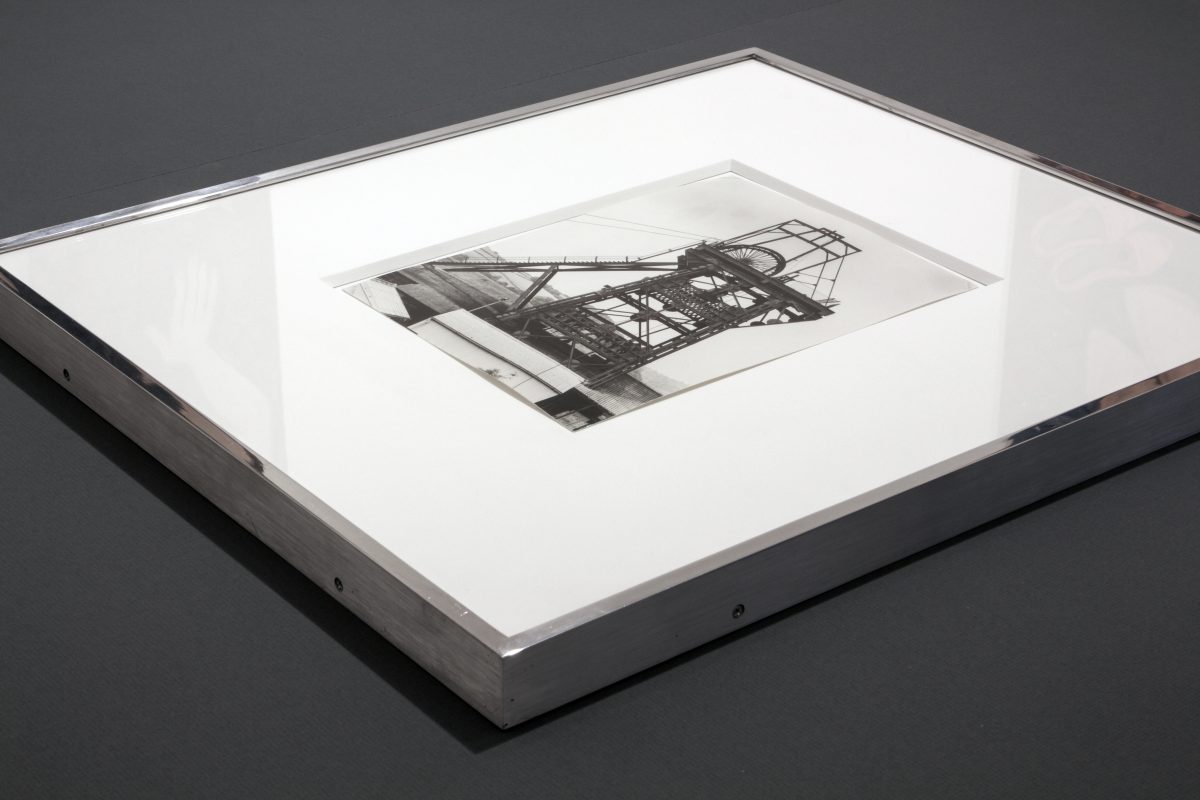 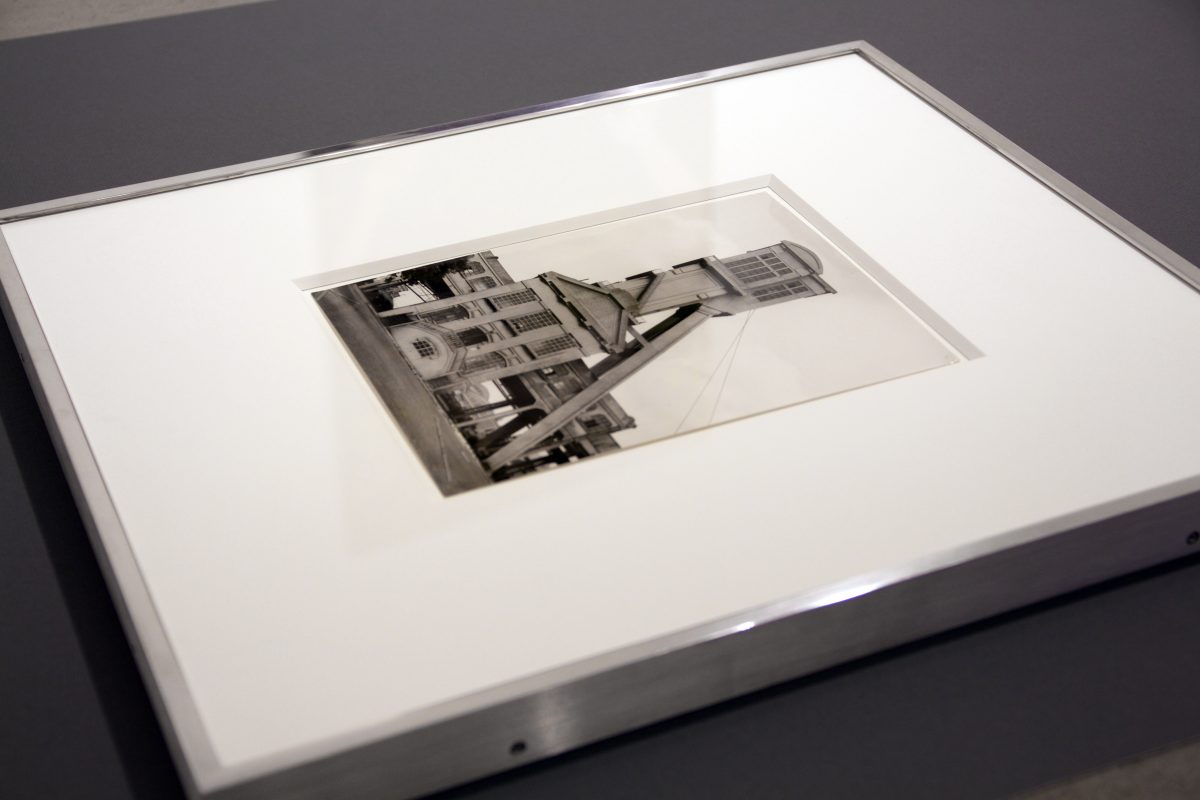 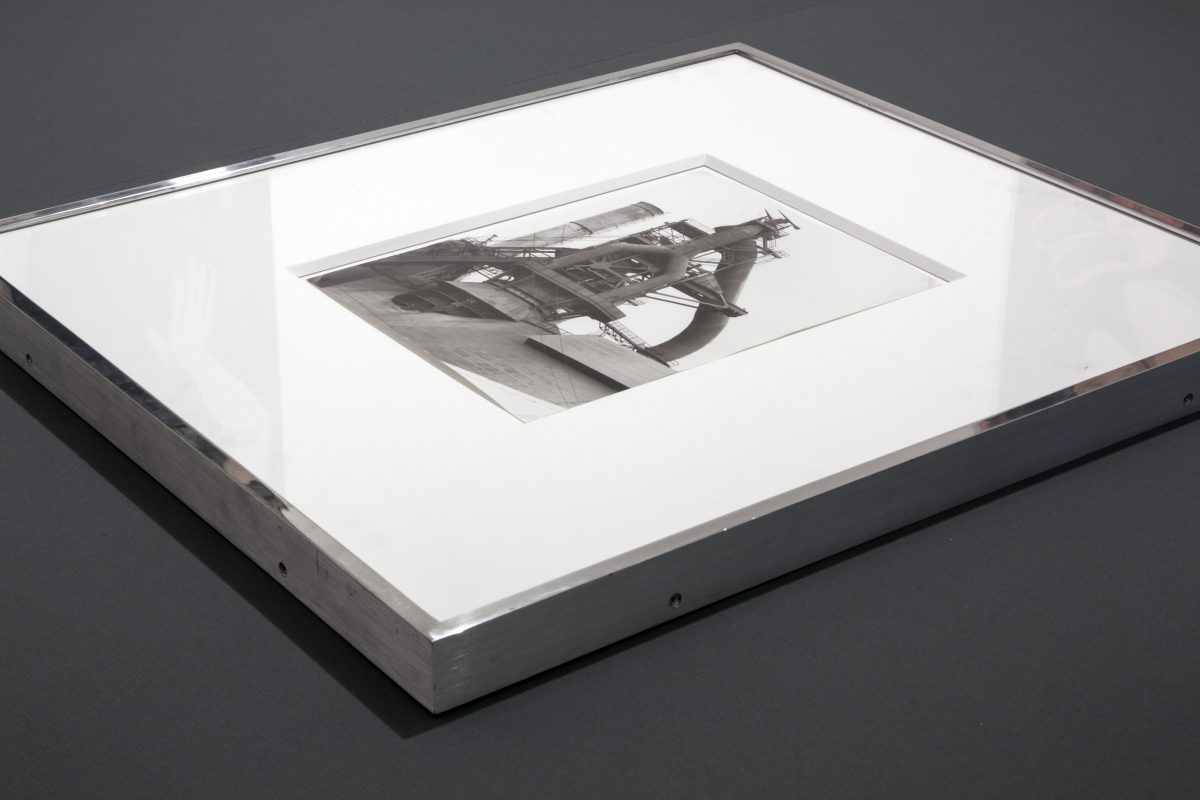 Bernd and Hilla Becher are celebrated for their extensive documentation of Western industrial and vernacular architecture. For decades the pair systematically photographed water towers, gas tanks, factory facades and cooling towers across Europe and the United States. The Bechers are perhaps the most influential photographers in European post-war art history, in both their influence on the development of artistic movements including Minimalism and Conceptualism, and as the founders of what was to become known as the ‘Düsseldorf School’. Their pupils at Düsseldorf’s Kunstakademie included giants of the contemporary photographic scene Thomas Ruff, Candida Höfer and Andreas Gursky.

Each photograph by the Bechers was produced using the same objective method, using a large format camera positioned to capture the full form of each building. Each structure is carefully centred in the composition, filling the frame entirely. The flat neutrality of the photographs was achieved by working in shadowless lighting conditions, against a cloudless grey sky. Working within these parameters allowed the artists to make consistent groups of ‘types’, irrespective of where or when the images were captured. The artists classified these types by function, but also by material and shared characteristics. Bernd Becher stated, ‘you can lay the photos alongside one another and realize what they have in common, what is specific to the basic form of a blast furnace or a cooling tower and what is individual variation.’

The Bechers photographed industrial areas across Europe, but they also travelled to the United States and to the United Kingdom. In 1966 a British Council grant enabled the couple to undertake their first significant project in Britain, where they visited all the major industrial areas and spent three months photographing in South Wales, from which one of the images in this triptych originates.

The Bechers are perhaps the most influential photographers in European post-war art history, in both their influence on the development of artistic movements including Minimalism and Conceptualism, and as the founders of what was to become known as the ‘Düsseldorf School’.

These three signed, vintage prints are incredibly rare. Made in the late 1960s, the prints are in perfect condition and are outstanding examples of the Becher’s objective, documentary gaze. The prints are subtle in tone and stark in composition, and highlight the intricate relationship between form and function that so fascinated these influential artists.